Vaccine, Salvini: poisoned tooth with Draghi, “ungenerous towards me” 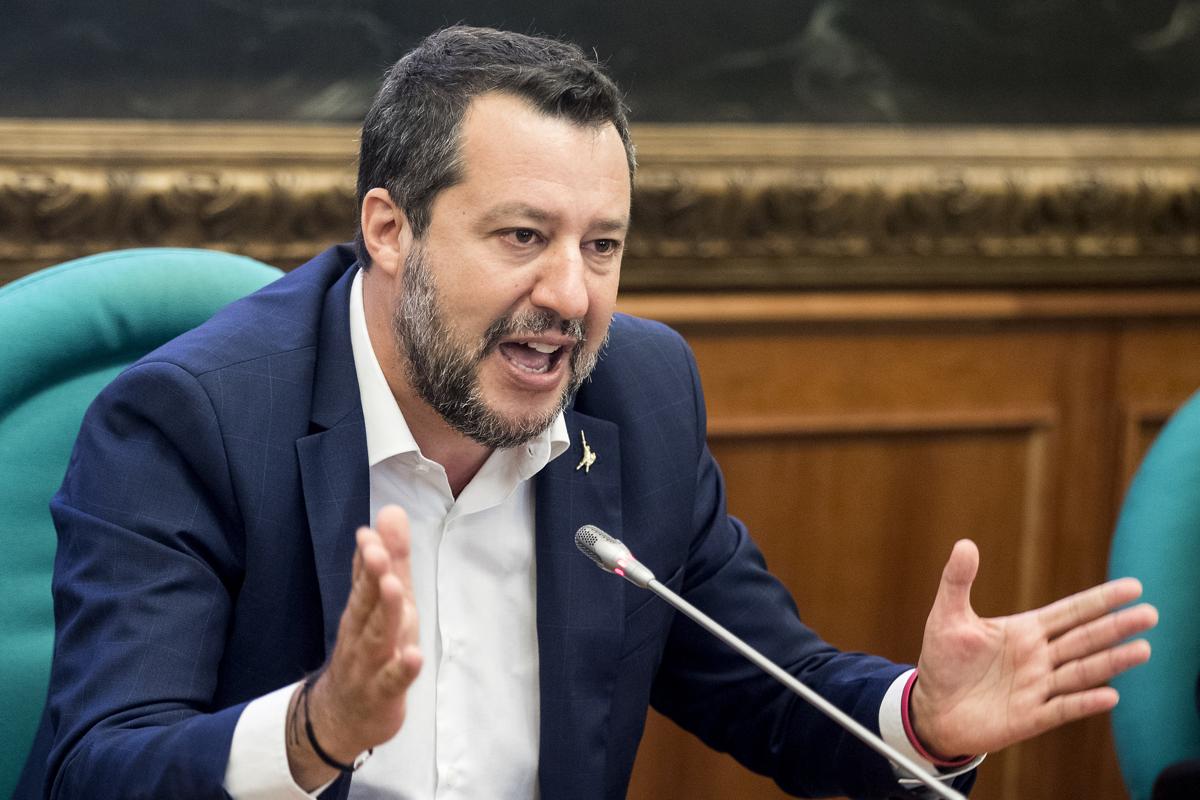 A clarification on the words expressed by Prime Minister Mario Draghi at the press conference? “Yes”, there was, “but ask him, I am not speaking through third parties. I stressed the regret, as Lega we are working like crazy to keep everything together, certain considerations are ungenerous ” Matteo Salvini with the poisoned tooth that came out of Palazzo Chigi after the meeting with the premier. In last Thursday’s conference Draghi, answering a question about Salvini’s invitation not to undergo vaccination if under 40, commented that it is “an appeal to die”. Words that have created dismay and disappointment within the League.

The meeting was also the occasion to discuss upcoming decisions on the Green pass and possible further ‘restrictions’. “We ask that before hypothesizing further limitations on transport, obligations on teachers and workers – underlines the leader of the Carroccio – we expect new data, because there is a tourist season in full swing and before complicating life for commercial operators and families. new data are expected. I was reading in the newspapers that there would be new restrictions already today or tomorrow, that is not the case.

Also there justice remains a crucial issue. The meeting talked about the Cartabia reform and possible changes. “Giulia Bongiorno is currently working with both Minister Cartabia and President Draghi – Salvini said – We work to solve. It seems to me that hundreds of amendments were presented by the 5 Stars, not others. We accept the proposals of Draghi, not of the 5 Stars. Why this obsession with 5 stars? We speak with the Prime Minister and Giulia Bongiorno speaks with the Prime Minister “.