THE Balearic government has boldly said that they want to be the pioneers of the vaccine passport. I welcome their courage but what exactly is a vaccine passport? What information will it contain? What will it look like? and finally How do you get it? I don’t want to be mean and burst the bubble of the Balearic government but if the passport is to be introduced for this summer then I think we need to get moving and fast.

Now I understand that the passport will include the vaccine track record of the traveler, when and where they were vaccinated and other information. So to get a passport you need a vaccine jab (or two) and at the moment it is people in the 50 age bracket and above who are being vaccinated.

Does that mean that only people above the age of 50 will be able to travel? I know that the government expects to have most of the British people vaccinated by the summer but at the moment Majorca is looking at more mature tourists this season! The passport is obviously a good idea and the Spanish government is pushing the European Union for its introduction.

But the Greek government is already talking vaccine passports directly with the British government. The Balearics needs to get moving the clock is ticking. I do hope that the passport doesn´t go the same way as the “safe air corrdors.” They should have been introduced last summer so that we could have safe air travel. Unfortunately, they were never introduced. 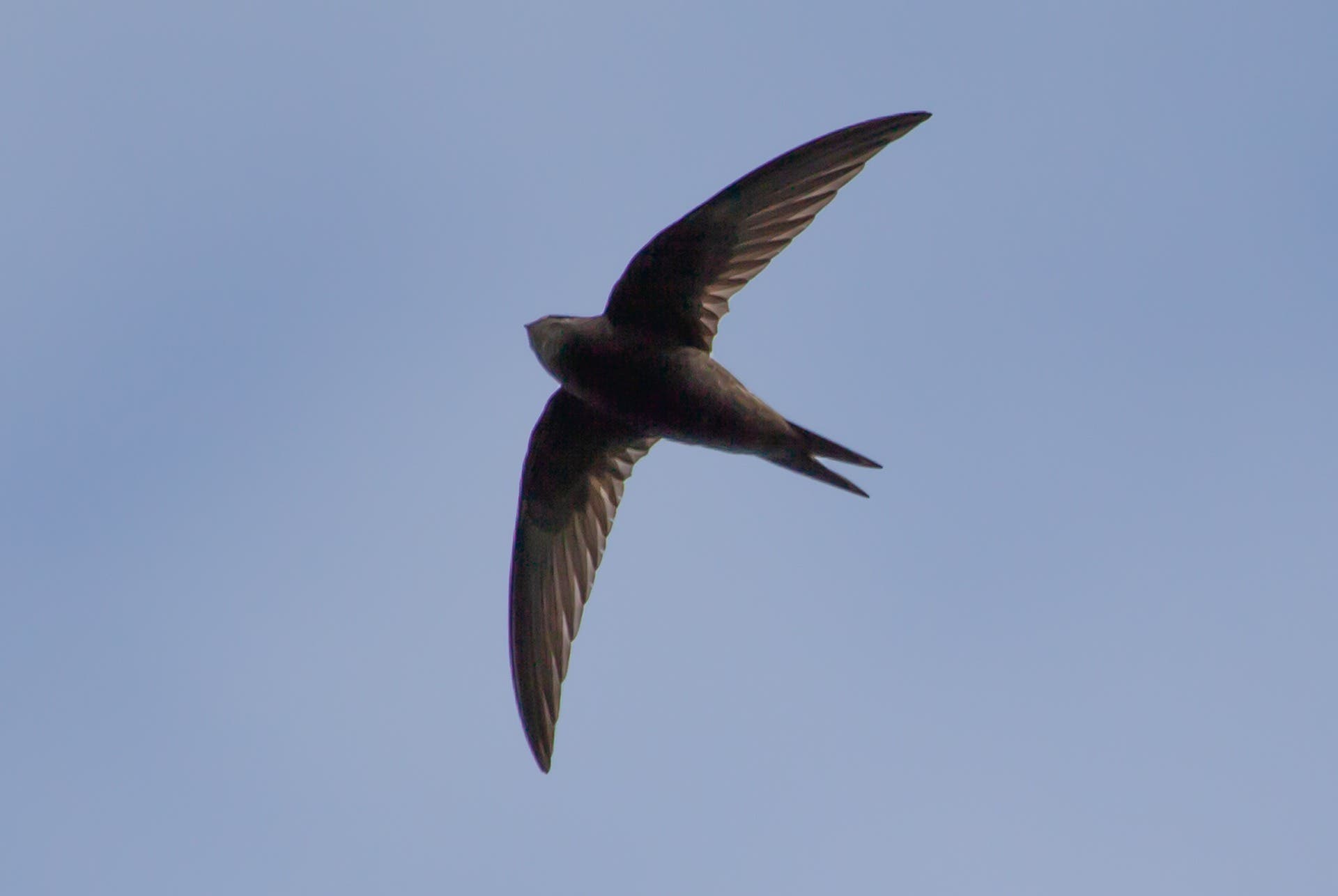 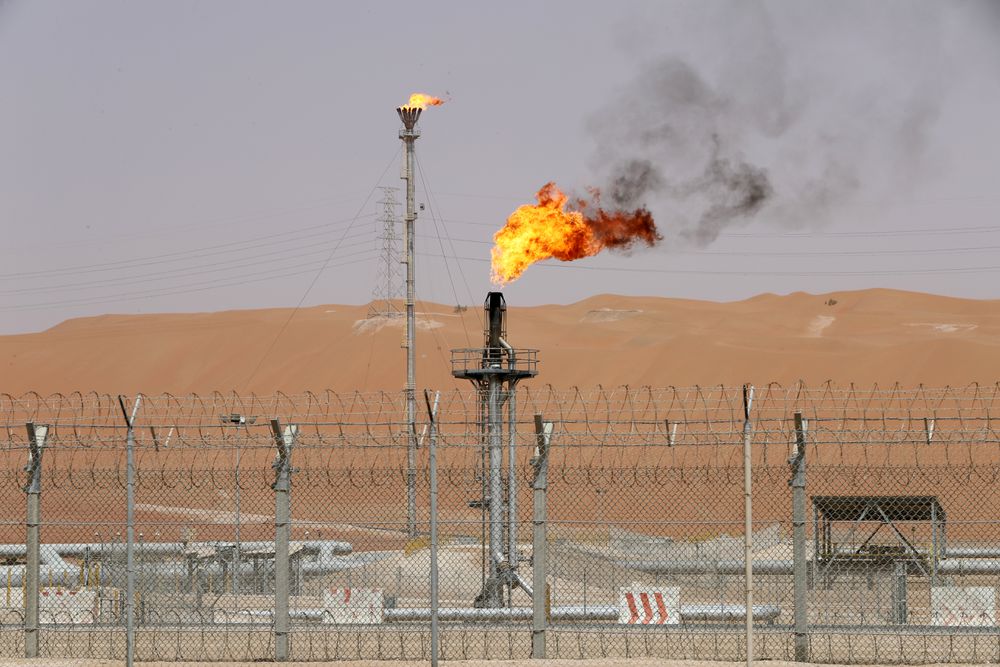 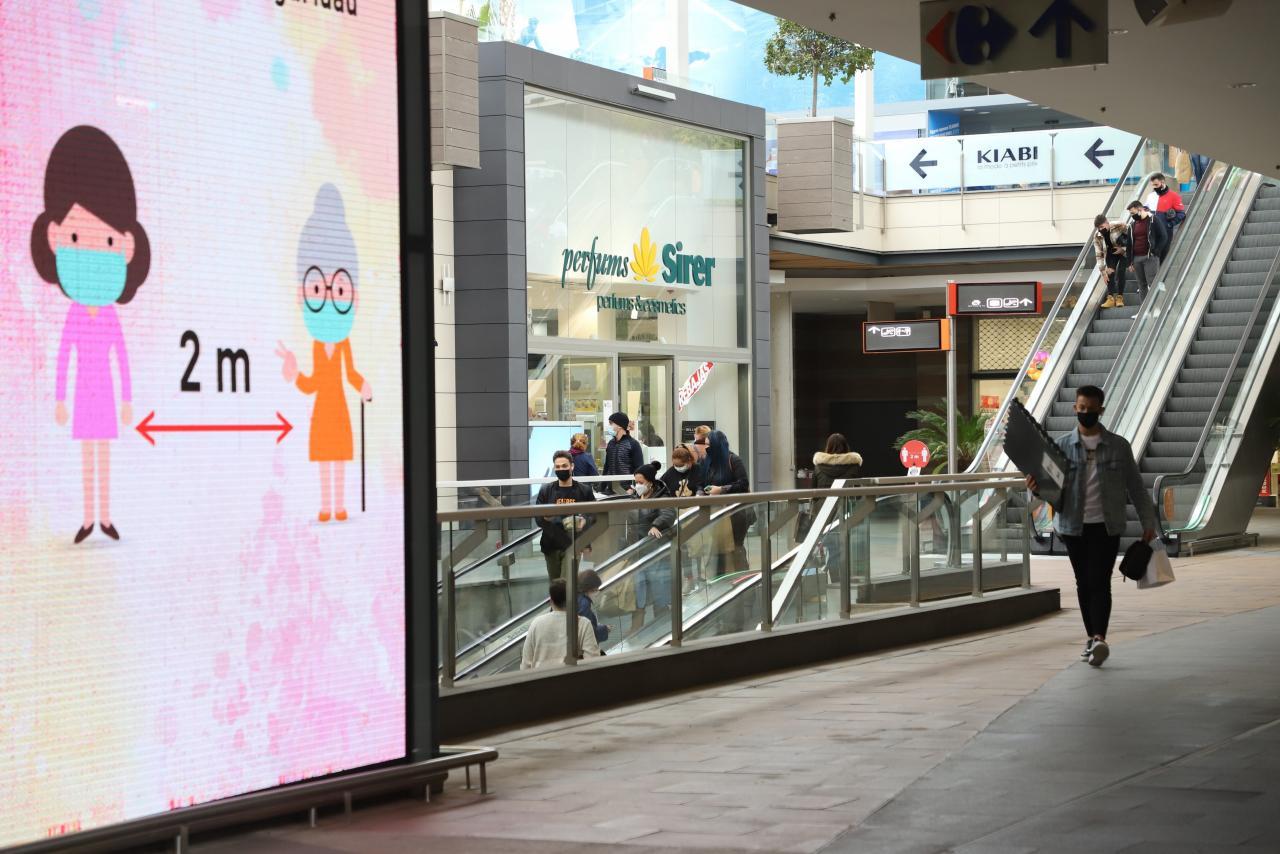 Decision on shopping center weekend opening due this week 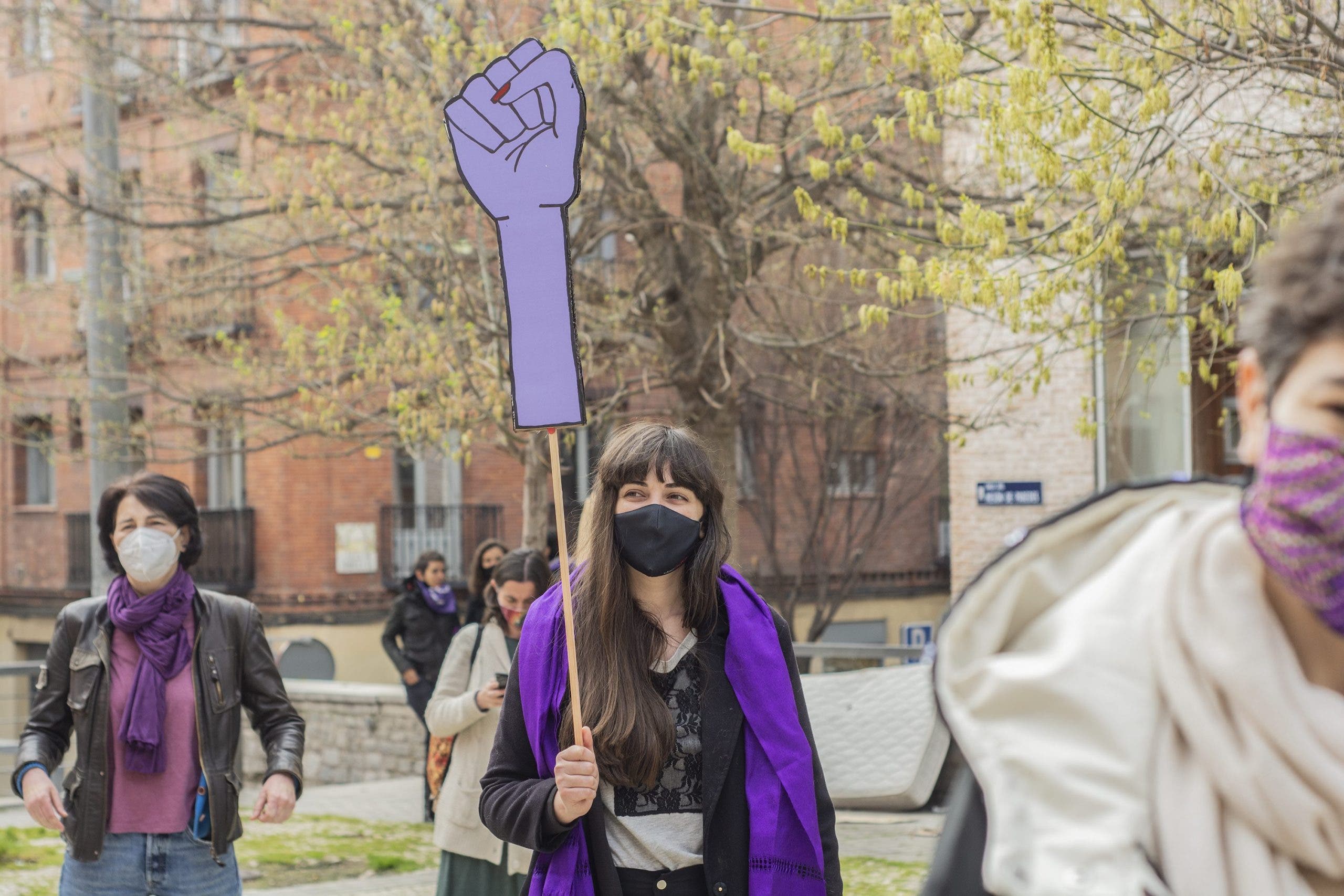 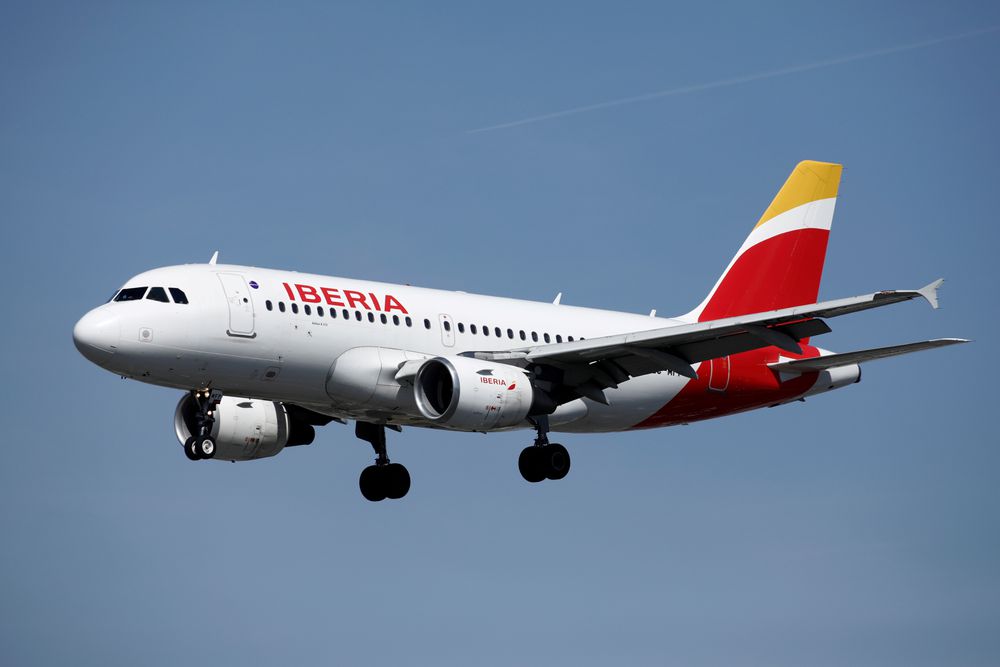 Iberia Plus resets its customers’ passwords due to a security breach

Started deliveries of oil products from Belarus to Russian ports