Vaccine combination: the City tries to apply component 1 of Sputnik V as a second dose 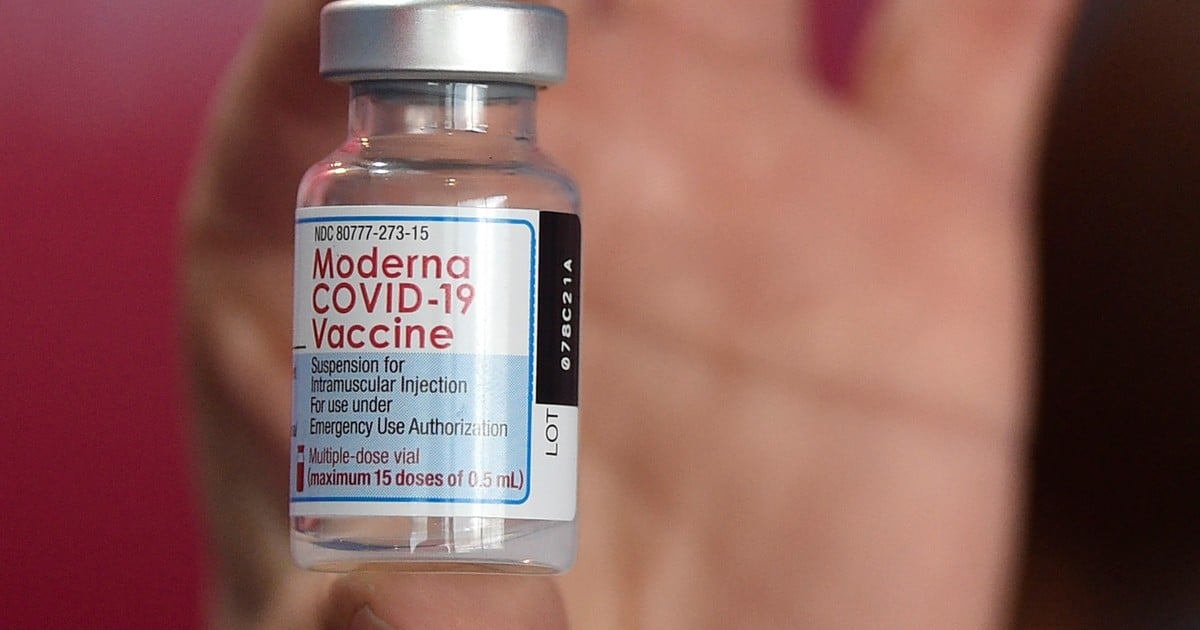 The City decided to add to its trials of vaccine changeability against coronavirus component one of the Sputnik V as a second dose. In this way, it seeks to provide new scientific evidence to mitigate the shortage of this vaccine and one more option to the trial that is already being carried out and that is combining vaccines of AstraZeneca, Sinopharm and Moderna with Sputnik V.

This new branch of the trial was launched last week, as reported to Clarion Daniel Ferrante, Undersecretary of Health Planning and Network Management, who is in charge of this study. And as with the previous combinations, the two doses of Sputnik V, component 1, showed safety.

“There were no adverse effects out of the ordinary in people who are taking part in this new branch of the trial. We are monitoring them by phone and they keep a diary in which they add the information after having received the second dose, in this case with component one of Sputnik V “, detailed Ferrante.

Next week will be done the first blood draw of these volunteers, neighbors of the City. “Then we will have the first data to count the levels of antibodies that this combination shows,” said the official.

So far there is 625 people, volunteers, participating in the trials, at different stages. A first stage – which started on July 7 – includes 192 people who were selected to exchange Sputnik V with AstraZeneca and Sinopharm, in addition to Sputnik V second component. A week later, another 85 people joined, all over 65 years old.

And the third stage is the one with the largest number of volunteers: there are 348 and they were separated into four groups. They started the trial last week. 87 of them received AstraZeneca as a second dose, another 87 were inoculated with Modern, 87 with first component of Sputnik V and 87 also with Sputnik V, but second component.

On Wednesday, and based on the security evidenced by the combination studies -which are also carried out by the province of Buenos Aires, Córdoba, La Rioja and San Luis-, the national government enabled the application of combined vaccines in all the country. Of course, you can choose this option or wait for the arrival of the second component of the vaccine of Russian origin. The Richmond laboratory assured that in the course of August it is in technical capacity to produce 3 million second doses. It is not clear if these doses remain entirely in the country or a part should be delivered to other countries that also have a contract with the Center. Gamaleya.

The City began applying Moderna’s vaccine as a second dose of Sputnik V and testing volunteers to apply Component 1 of the Russian vaccine twice.

In Buenos Aires territory, as reported by the City, residents began to be contacted since Thursday and those who wish, may be vaccinated with Moderna – at the moment it is the only vaccine available to apply as a second dose- from this friday. The City informed that, as a selection criterion, it will first contact those people who have been on hold for the longest time. It is estimated that there are around 180 thousand who have already completed the three-month interval between the first and second doses of Sputnik V.

The specialist Romina Gigliotti is a member of SAVE, Argentine Society of Vaccination and Immunology, and in dialogue with Clarion expressed his agreement with the health policy of vaccine changeability: “It is very positive. Not only because local studies end up collaborating with the rest of the world, but because we have already seen that the combination of vaccines is being applied in other countries and is a response to the different needs that are being experienced throughout the world. Each country with its particularities. Let us think that in the future, we will continue to need vaccines “he explained.

Gigliotti is also a director at Vacunar, a private vaccination center, and explained that in other campaigns – those that are within the calendar – there may also be a shortage of vaccines: “It can happen, I’m not saying it’s normal, but it happens. And the campaigns must be completed, then from the vaccination centers we resort to different laboratories, which work with different platforms. The important thing is to guarantee the efficacy, safety and inform the population “.

Regarding the use of component one of the Sputnik V vaccine as a replacement for component two, he evaluated that “it is logical for the City to move forward with this trial. But we must wait for results on immunity values, because let’s remember that the coverage of Sputnik V is very high, it is above 90%. I think using the two component one doses are worth it as long as the coverage is equal to or higher than in the original scheme “.

Beyond the missing second doses, that applies to the particular country -as the shortage occurs, in general, in non-central countries- the search that drives these combination studies is to obtain similar results or, even better, of greater coverage of populations against a virus .

“Urgent Decision” .. Saves a seventy-year-old woman from a fatal stroke