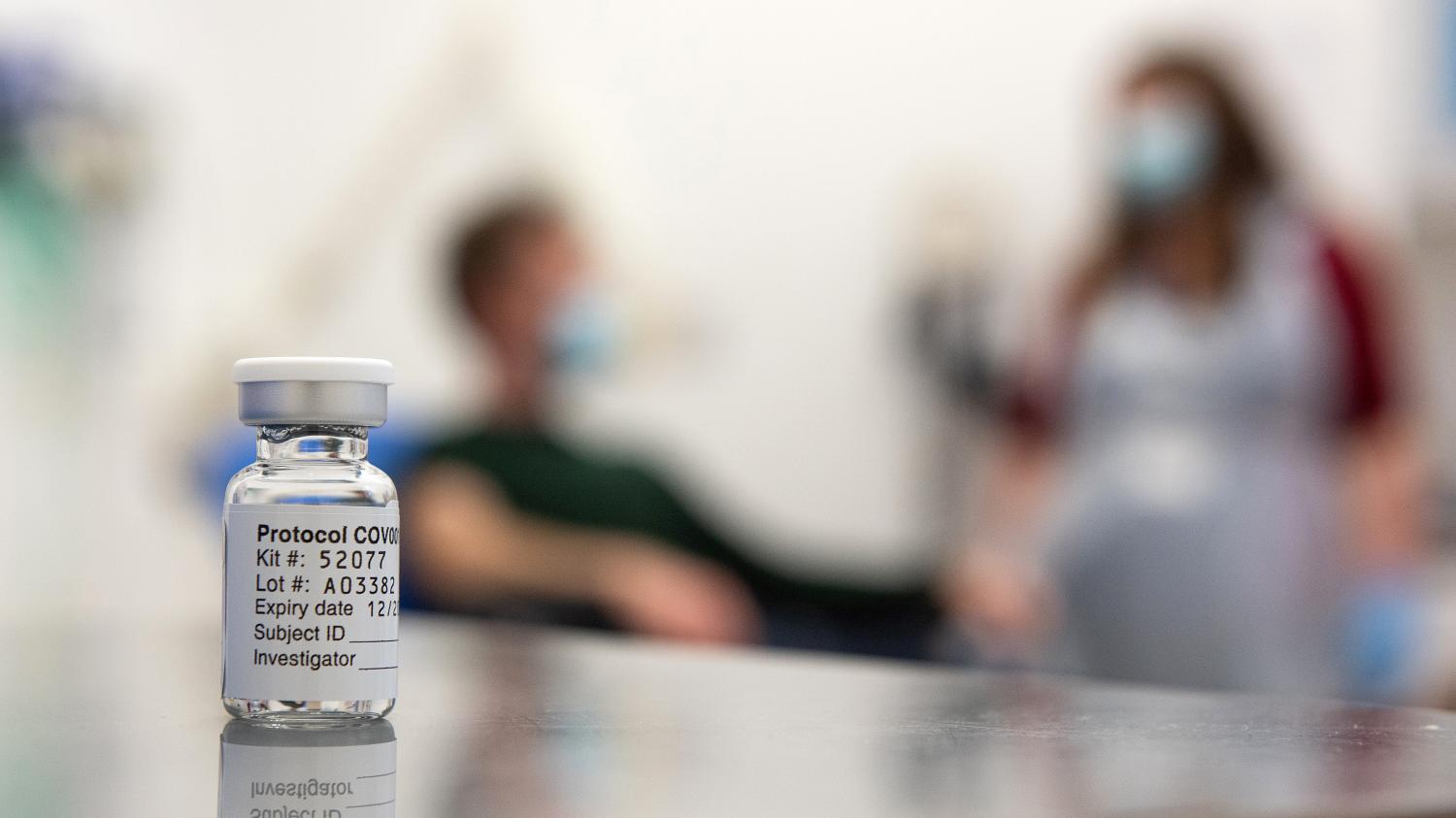 This time, it is the laboratory that produces the AstraZeneca vaccine which announces slowdowns in its production. Julien Gasparutto, journalist for France Télévisions, is live from Brussels, Saturday 23 January. “Several sources indicate a reduction of 60% of deliveries, compared to the volumes initially planned”, he specifies.

For its part, AstraZeneca does not officialize any figures and ensures that it will deliver millions of doses in February and March. “But how much, mystery. Again, according to several sources, Europe hoped to receive 80 million doses by the end of March, including nine million for France ”, details Julien Gasparutto. According to the Minister for Industry, Agnès Pannier-Runacher, these delays should not call into question the vaccination objectives in the first quarter.

They are the principalities of the 21st century