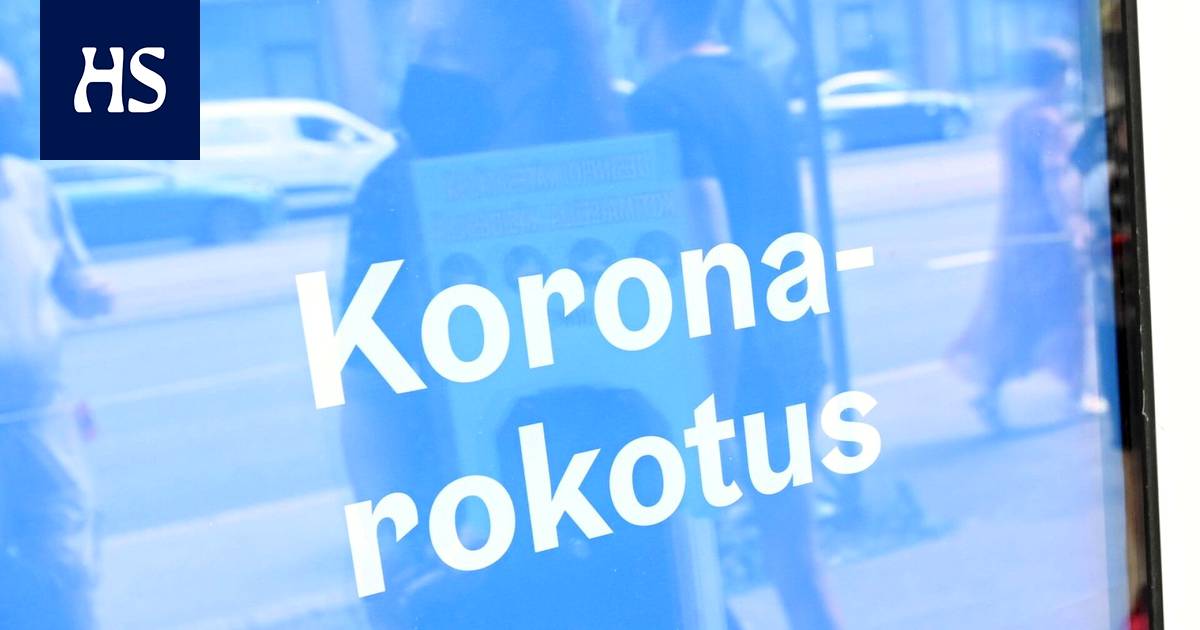 According to the mayor of Helsinki Jan Vapaavuori, the municipalities are ready to speed up vaccinations.

The metropolitan area decision-makers and health authorities take on the Minister of Family and Basic Services Krista Kiurun (sd) proposals to shorten the vaccination interval eagerly.

“Of course, it’s worth it. A large proportion have already been given the first vaccine, and these younger age groups are not applying for the vaccine at exactly the same rate as before. Without further ado, the vaccination interval can be shortened, ”comments the soon-to-be mayor of Helsinki Jan Vapaavuori (kok).

According to Kiuru, the administration of the second dose of vaccine in Finland should be accelerated.

Read more: Minister Krista Kiuru: The administration of the second dose of vaccine should be speeded up and consideration should also be given to changing the vaccine interval – the “Walk-in service” could also be suitable for the second peak

According to him, the administration of vaccines is not progressing according to the planned schedule at the moment, as people are postponing their booster times due to holiday plans.

In Vantaa preparing for the possibility of administering Pfizer vaccine at an accelerated rate.

Head of Preventive Health Care of the City of Vantaa Piia Niemi-Mustonen however, the adequacy of vaccines for the first dose and the reserved booster times should be monitored at all times.

“The guidelines of the National Institute for Health and Welfare (THL) have introduced the possibility to change this interval according to the municipalities’ own situation,” says Niemi-Mustonen.

In the current situation in Vantaa, it is possible to shorten the vaccination interval to THL by eight weeks.

“It totally depends on the amounts, how much would go to change their own appointment.”

“This shortening of the vaccination interval is up to the government, that is, to decide.”

The Ministry of Social Affairs and Health (STM) decides on Finland’s vaccination strategy on the basis of THL’s recommendations. The National Vaccination Expert Group (Krar) is preparing THL’s proposals to STM to develop a vaccination program.

According to Vapaavuori, the practical implementation can be arranged by the municipalities. If necessary, the administration of vaccines could be targeted by prioritizing additional resources.

“It’s not about giving vaccines to staff,” Vapaavuori says.

The possibility of administering a booster vaccine at low-threshold service points is in principle possible in the future in both Helsinki and Vantaa.

According to Vapaavuori, these are practical arrangements. Niemi-Mustonen says that the situation in Vantaa is constantly being reviewed and, if necessary, the opening of new services is also being considered.