Vaccinations Healthy working-age people can book vaccination times in early May: HS counter shows when it’s your turn to get the vaccine 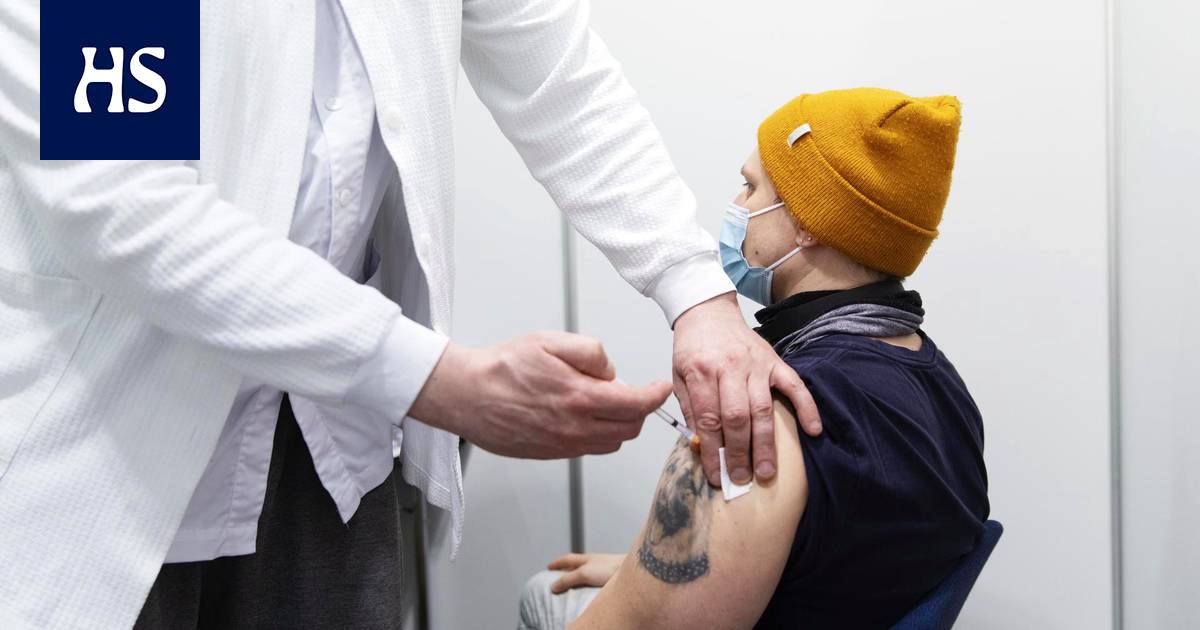 Next month, Moderna’s vaccine will start coming to Finland every week. Before, the delivery interval was two weeks. Doses can be targeted to the worst epidemic areas, if necessary.

Risk groups vaccinations are going to be finalized across the country. Shortly after May Day, those in the second risk group have also been vaccinated very extensively once.

It is a big milestone, as those at risk are at high risk of hospitalization for coronavirus disease.

This also means that vaccinations for healthy working-age people will begin around mid-May. The Department of Health and Welfare (THL) is currently mapping out exactly what the situation is in hospital districts.

According to Kontio, there are still a few individuals in the group over the age of 80 who have not yet received the vaccine. Of the next group, aged 75-79, 87% have already been vaccinated.

Government amended the current vaccine regulation at the end of last week so that coronary vaccinations can be temporarily targeted where the coronavirus situation is more serious than elsewhere in the country.

Vaccines can be targeted to areas with a prevalence of coronary infections of more than 100 per hundred thousand inhabitants. Currently, such areas are the Helsinki and Uusimaa Hospital District, Päijät-Häme, Eastern Savo and Southwest Finland.

“We target Moderna and Astra Zeneca vaccines to target vaccines. We always tell a week in advance how many vaccines will go somewhere, ”says Mia Kontio.

From the beginning of May, 35,000–40,000 vaccines will be delivered to Finland every week. Until now, they have come every other week.

“Calculations have to be done on a weekly basis. The situation in the regions is always assessed for the last 14 days, ”says Kontio.

If there are several areas of a more severe disease situation, the effects of targeting are diluted. If, for example, the smaller Ida-Savo, which is now in a difficult situation, were to receive the targeted doses alone in one week, it would already have a lot of effect on the local vaccination rate.

According to THL’s Kontio, the fact that Pfizer-Biontech’s vaccines will be available in Finland 50,000 more per week from next week than originally promised will have a greater impact on the overall pace.

However, the targeting rule can only be applied for a few weeks, as the amendment to the regulation is valid until the end of May.