Vaccination campaign, the story of a drift 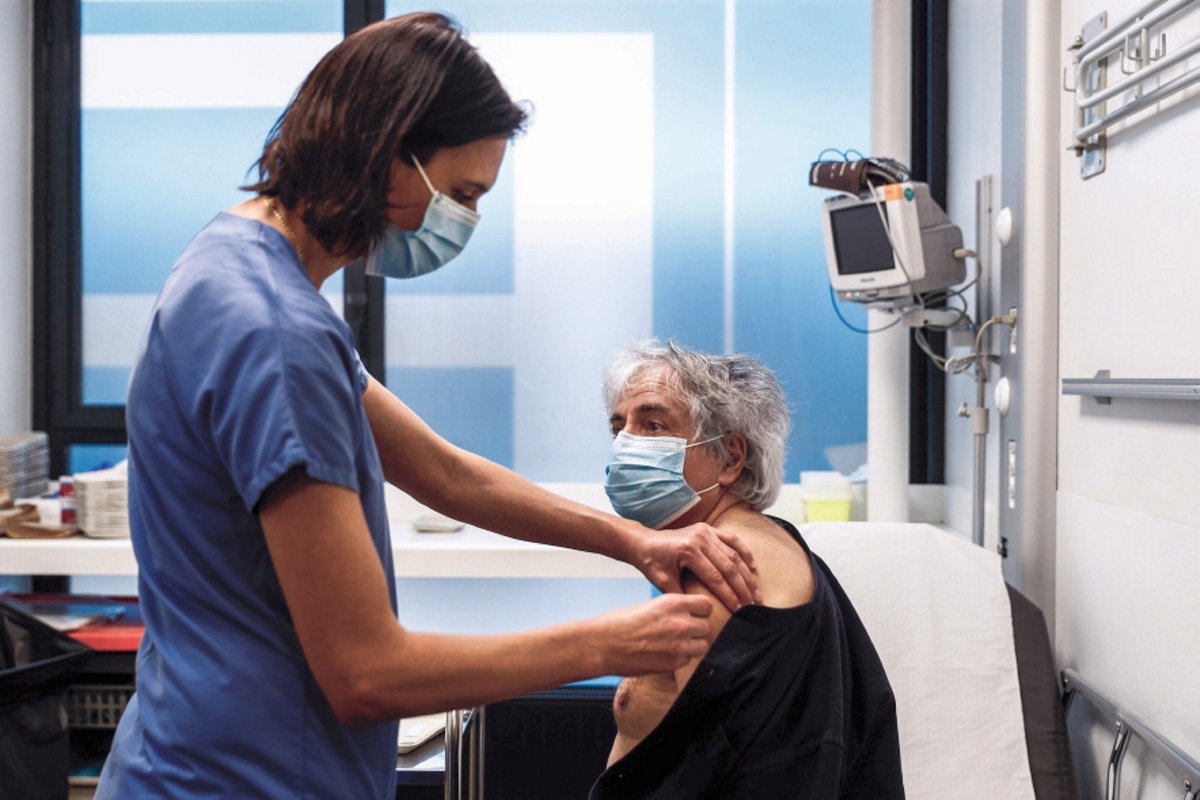 How do you see the French vaccination campaign and the rejection of vaccines by more than half of the population?

Jocelyn Raude I have been working on the vaccine issue for over ten years. We know that the skepticism of the French towards vaccines is among the highest in Europe, but at this point, that relatively surprised me, especially since we were in a situation of high health tension, with significant economic and social repercussions. Given the epidemic pressure, we thought there would be renewed interest in vaccination. However, the reverse has happened.

This rejection is not new …

However, historically, the French were rather pro-vaccines …

Jocelyn Raude Until very recently, vaccination was a no-brainer. There was a social, political and cultural consensus on this subject, linked to historical reasons. With the work of Louis Pasteur, the inventor of the vaccine, France considered vaccination as an instrument of influence and national pride. A sort of French soft power.

When did the situation change?

Jocelyn Raude Vaccine criticism is also re-emerging at a time when those who have known the infectious diseases against which vaccination has had its greatest success, such as polio, are disappearing. But there was also a turning point, in 1998, with the controversy surrounding the hepatitis B vaccine, due to a supposed link with the occurrence of multiple sclerosis. Even if the scientific data will conclude that there is no correlation between the two, we can see from this moment the emergence of a mistrust vis-à-vis vaccination in France.

Broadly speaking, people close to the extreme right are more hesitant or critical of vaccination.

All countries have experienced a wave of hesitation, but not to the point reached by France. What sets France apart is the very low trust in health institutions, whether government or agencies. When we have confidence, we follow the recommendations. There, people are suspicious and come back to a basic principle: we are afraid of what we do not know. Typically, messenger RNA. Historically, the emergence of new technologies has given rise to fears. It is a universal anthropological disposition. Any new technique causes social anxiety. But these are often counterbalanced by institutional expertise. Except that here, we are on an incredible level of complexity, which has generated an unprecedented volume of information, and a phenomenon of cognitive saturation.

What was the tipping point?

Jocelyn Raude With the H1N1 flu epidemic, in 2009-2010, a shift took place. To deal with it, the then Minister of Health, Roselyne Bachelot, ordered 94 million doses of vaccine at a cost of several hundred million euros. Knowing that the disease has been shown to be not very lethal, the majority of doses will remain unused, leading to criticism of the use of public funds. This crisis has also brought to the fore the question of links of interest between experts and political decision-makers. Then comes the Mediator scandal. It has nothing to do with vaccination, but the case will support the idea that there is a problem with the safety of pharmaceuticals. Therefore, surveys reveal a change in perception of the vaccine, that they are dangerous. There is a decrease in vaccination coverage, especially against seasonal flu (- 30%).

What has been the role of social networks?

Jocelyn Raude These questions arise in the boom of digital social networks. Start-ups specialize in the area of ​​the attention economy, and are developing specialized websites to monetize them. An extremely anxiety-provoking speech emerges, saying that we have a problem with vaccines, riding the conspiratorial wave. The documentary “Hold-up” takes up all the theses that emerged in 2010, almost word for word. Knowing that false information circulates 5 to 7 times faster than real information, we understand the extent of this …

How to explain that vaccine hesitation affects the paramedical professions so much?

Jocelyn Raude One of the explanations is probably that, in France, paramedical professions are generally less regarded in their professional environment than doctors. In general, the higher the level of education, the more comfortable the standard of living, the higher the tendency to adhere to the recommendations. Age is also a significant criterion. The older you are, the greater the vaccination intention. It is rational, it is based on the perception of benefits and risks. Finally, there is a fairly recent trend towards the politicization of the vaccine issue. Basically, people close to the extreme right are more hesitant or critical of vaccination. This tendency is even more marked among people who do not vote. Conversely, people close to government parties tend to join. Vaccination has become an ideological marker.

Do you see the situation evolving?

Jocelyn Raude It was not until January 6-8 to see a tremor, the start of a trend reversal. Until then, the speeches focused mainly on the safety of vaccines and little on the benefits. The intervention of opinion leaders, like Axel Kahn, the reframing of speeches have, it seems, made the French understand that, until then, they had only thought about the potential risks before even consider the benefits. While the level of efficiency seems extremely high. There was a kind of shock. Afterwards, the situation can turn around very quickly. We only need to discover 15 cases of rare diseases for the momentum to be broken …

Interim reports How deep do Finnair, Viking Line and Noho Partners dive and how do Marimekko and the course rocket Qt Group manage? HS is following a busy earnings day