Vaccination against Covid-19 in China: “We think we will be finished vaccinating in Beijing in six months” 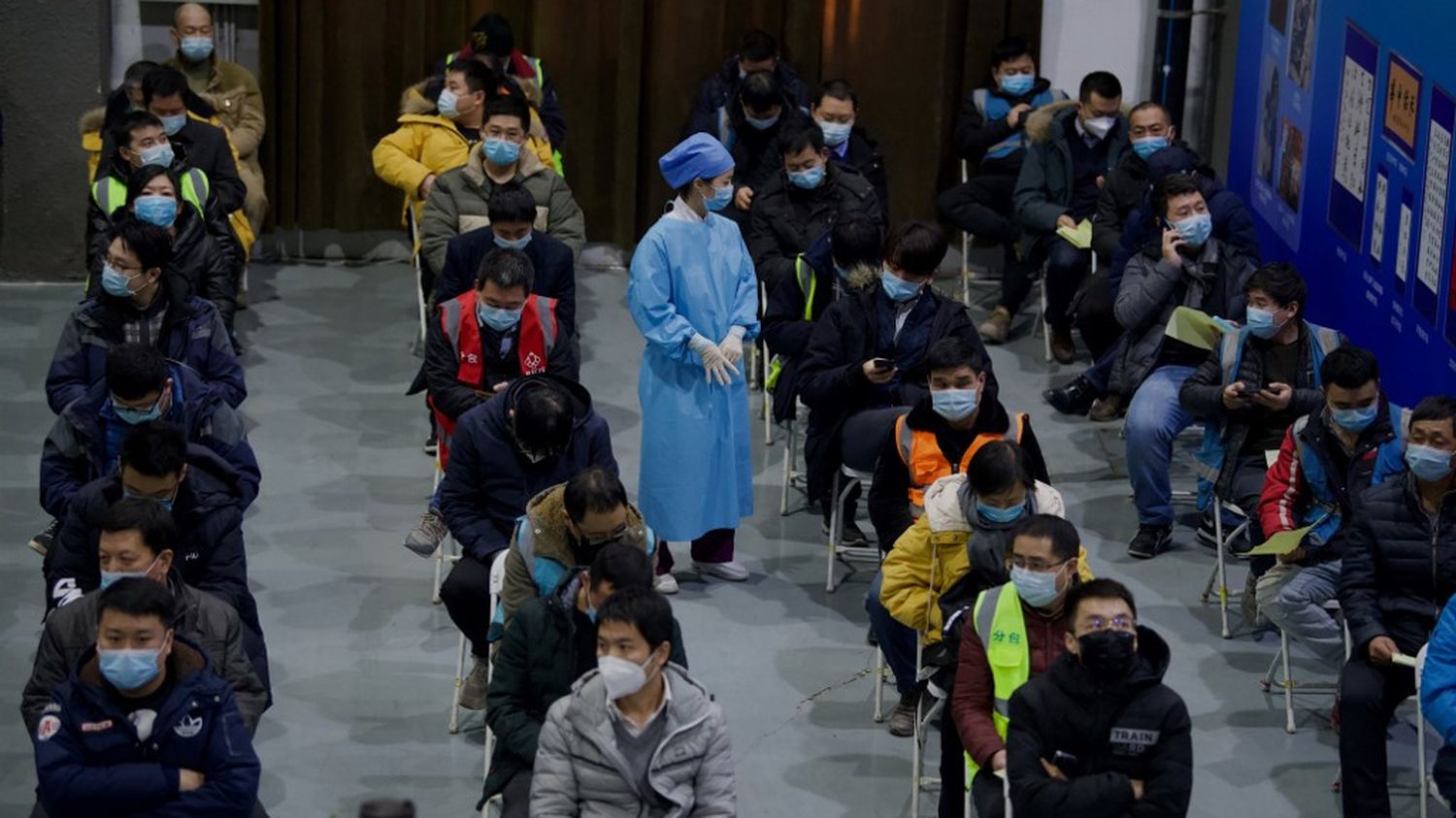 They are sitting in chairs, one next to the other, a meter apart, waiting to be vaccinated. The queue is long. One of the largest vaccination centers in Beijing in China has opened its doors to franceinfo. As of Thursday, January 21, 1.7 million Pekingese have already been vaccinated, or about 8% of the capital’s inhabitants. The campaign will last six months in the city of more than 21 million inhabitants. In Beijing’s most populous Chaoyang district, a museum has been transformed into a gigantic vaccination center. Xiao Zhifeng directs and manages the health program: “There are two stages. We must finish vaccinating the categories of personnel at risk before the Chinese New Year which is February 12. The second step will be for all the other inhabitants. We think we will be finished vaccinating in Beijing in six months. In terms of side effects, there are mild reactions, such as a spinning head, a little tightness, the vast majority of symptoms are resolved on the spot. ”

The nine categories of personnel who are considered to be at risk are not only the medical professions, this concerns many professions, such as that of Mr. Ding: “I am employed by the neighborhood committee which takes care of the inhabitants of my neighborhood, I belong to the nine professional categories who have access to the vaccination program”. He pursues : “In my daily work, I meet a lot of people. Vaccination not only protects me, but also others I meet, like you. ”

Once in the center, you have to follow a signposted route, registration, questioning on the medical history, signature, vaccination, and observation for 30 minutes. At the moment, it’s the turn of vendors and delivery people in supermarkets. “Currently there are 70 employees in our supermarket, 68 people have been vaccinated. We were all vaccinated the same day ” says an employee. “Two people did not have the vaccine, one is breastfeeding, the other has a chronic disease, hypertension. I am relieved to have been vaccinated, during the Chinese New Year I will remain at my post. ”

Faced with the resurgence of the coronavirus in the suburbs of Beijing, vaccination must be further accelerated, ask the health authorities. The measures are reinforced, an investigation is launched to identify all the people arriving from abroad, in the capital since December 10. 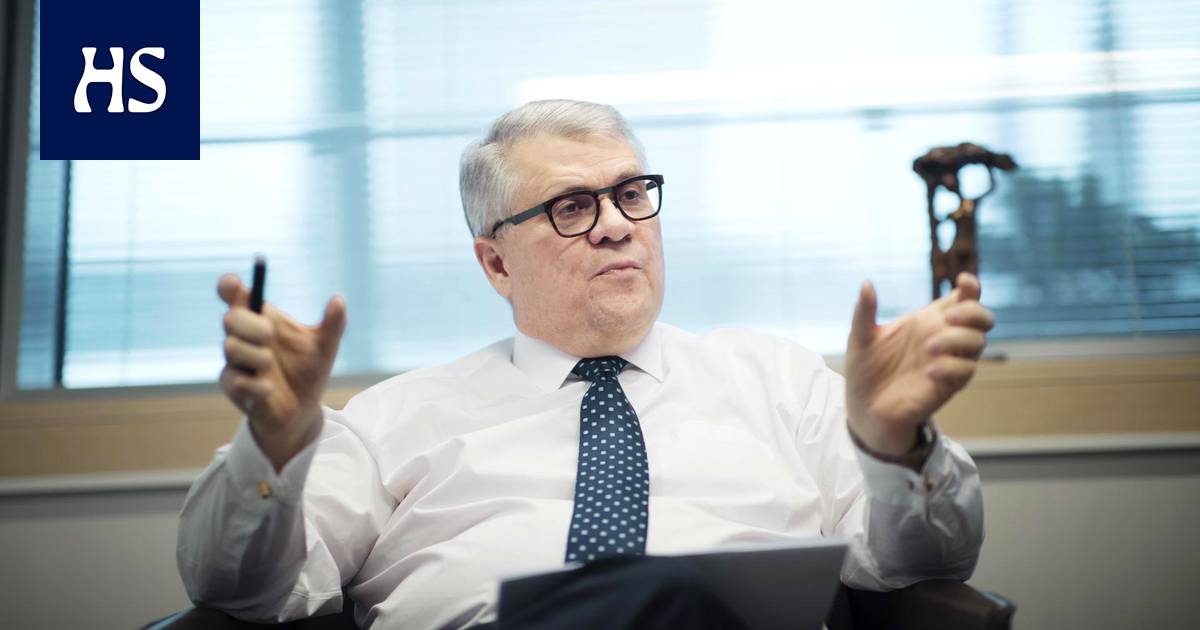 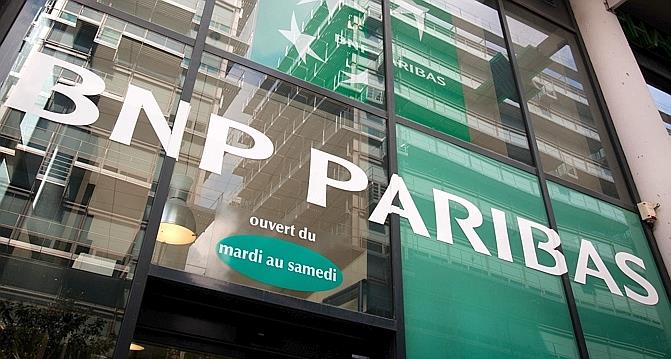 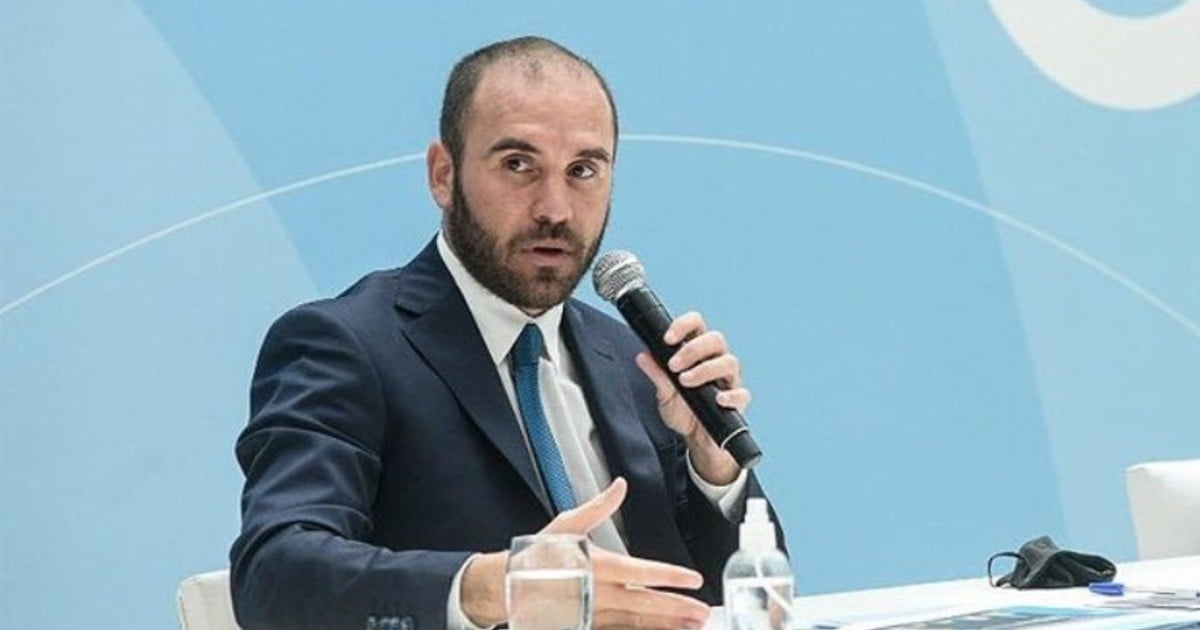 Twitch, BlizzCon 2021, Metallica and the nonsense of the DMCA

Measures against Covid: “Waiting for the situation to degenerate avoids the debate”, notes Samuel Alizon, of the CNRS