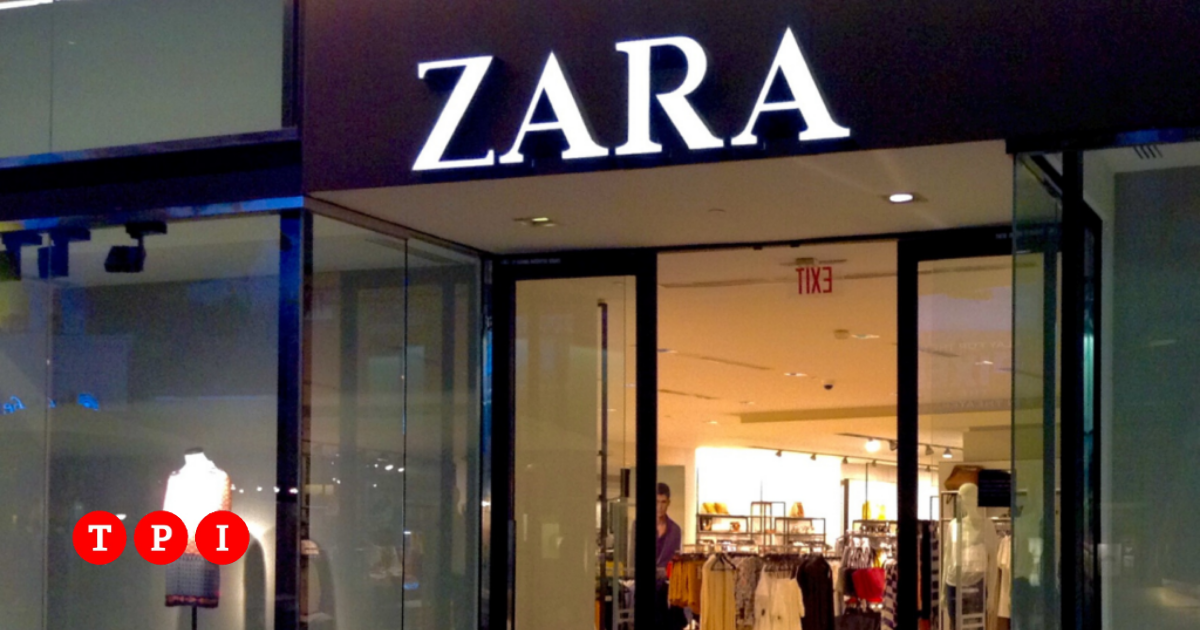 Four clothing giants are accused of “concealing crimes against humanity” in connection with the exploitation of Uighur labor, in China. The investigation, born from the complaint from the Sherpa anti-corruption association, together with the collective Ethique sur l’ètiquette, and the Uighur Institute of Europe (IODE) it has been opened from French justice.

Among the brands under investigation there are Uniqlo France, of the Japanese group Fast Retailing, but also the Inditex (owners of the brands Zara, Bershka, Massimo Dutti), SMCP (including Sandro, Maje, de Fursac) and the sports shoe manufacturer Skechers.

Raphael Glucksmann, the French MEP who fights against human rights violations in China, praised the initiative of the magistrates. “Corporations have long been above the law. We will show them that the law applies to everyone, even the richest and most powerful “, he wrote in a tweet.

Uyghurs are a Muslim minority living in the Xinjang, a region where Beijing does not allow international observers. Over three million Uyghurs are locked in today concentration camps, which constitute the largest mass detention system since World War II.

China has tried to deny its existence, but after the publication of evidence and international pressure it has declared that it is simply “training centers”. Furthermore, as demonstrated byAssociated Press, a sort of “demographic genocide“With strict birth controls and forced sterilization of women.