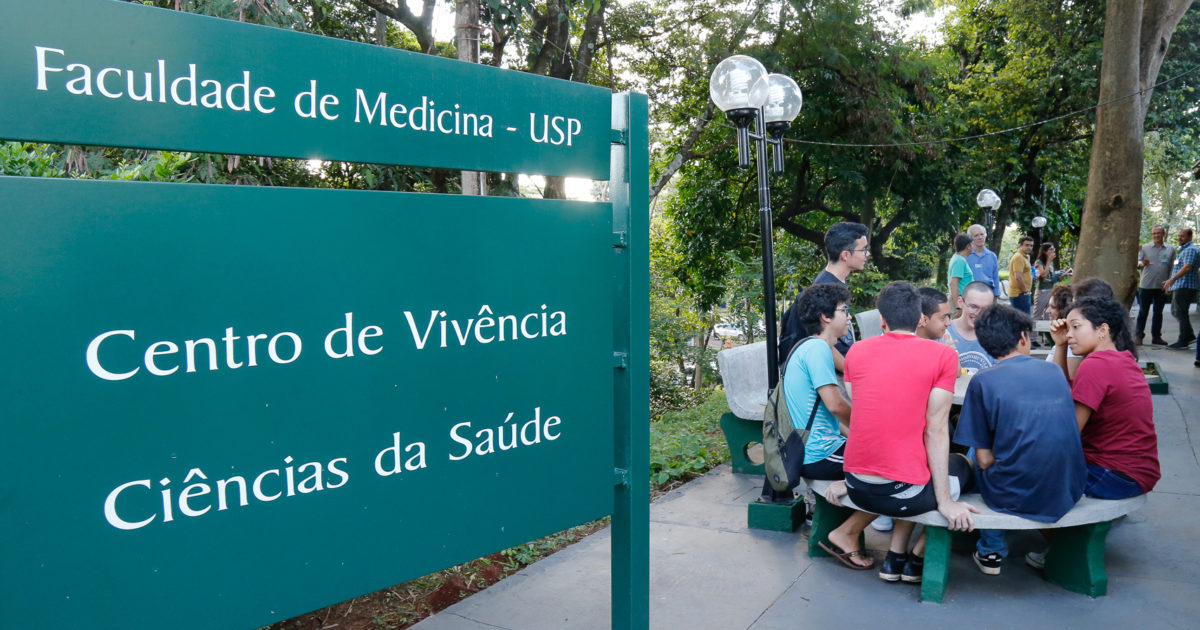 The Graduate Council of USP (University of São Paulo) decided, on Thursday (July 22, 2021), to expel 6 undergraduate students for fraud in racial quotas in the selection process.

USP did not provide further information as students can still request reconsideration of the decision.

The institution’s Dean of Undergraduate Studies has already received 381 fraud reports in quotas in the last 4 years. Of these, 193 cases are under investigation, 160 were discarded and 27 did not proceed, as the accused left the institution.

Only 1 student had been expelled so far. Braz Cardoso Neto, 20, was expelled in July 2020 from the international relations course. He entered the university through the quota system, declaring himself brown, of black descent, and with low family income, but he was unable to prove his self-declaration.

The complaint was made by the Coletivo Lélia Gonzalez de Negras e Negros, from the USP Institute of International Relations, to the USP Inclusion Policy Monitoring Committee. The body was created to investigate allegations of fraud in self-declaration of belonging to the PPI (group of blacks, browns and indigenous people) of the Fuvest entrance exam.

In 2017, USP joined the system of racial and public school quotas in the Fuvest entrance exam. Upon enrollment, the undergraduate student signs a self-declaration in which they inform their color or race.

In the last 10 years, USP has quadrupled the number of undergraduate students who declare themselves black, brown or indigenous. 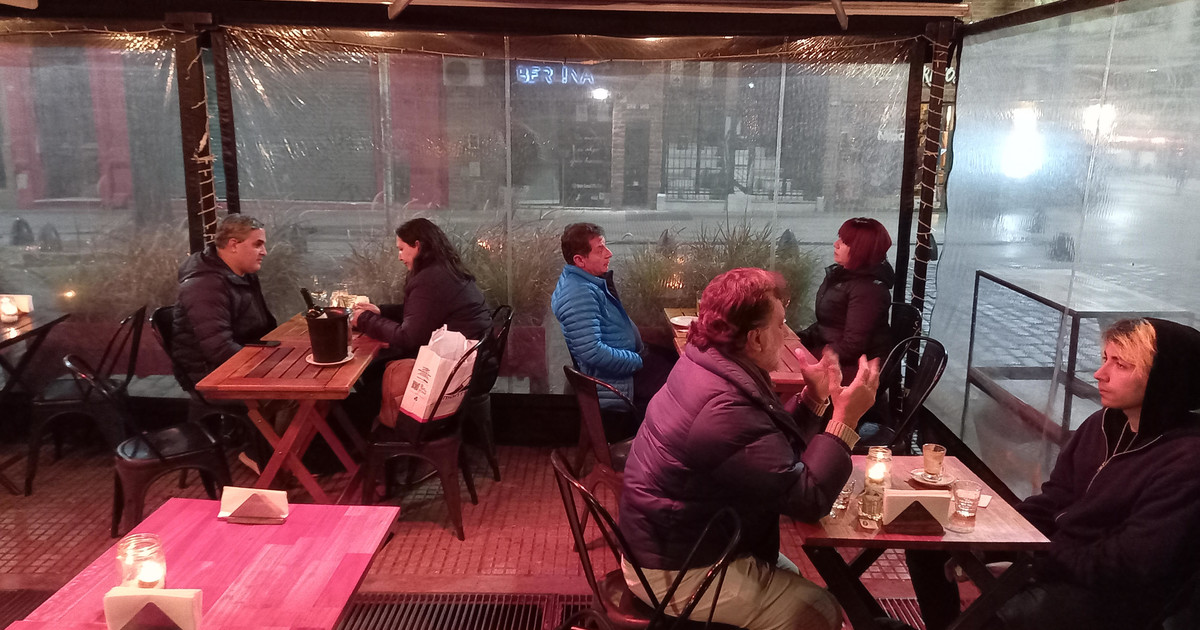