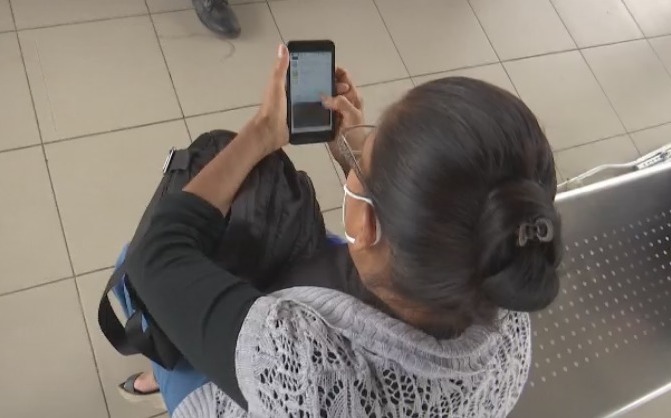 More than 7 months after its implementation, the free wifi program granted by the Integrated Transportation System (SIT) was highlighted by users as good and excellent, although it could improve according to your opinions.

Internet access was provided by the WiWi Telecom network system, which has the objective that the Leonese can save data and ‘save’ them from any trouble in the transfer terminals, stations and inside the transport units without interruptions.

“At least the time I’m here waiting for the truck favors me, it’s fast, just as soon as I connect very quickly, he grabs me, for me it is a qualifying 10, it also depends on the cell phone that brings one,” he said. Lucia Vera, user of public transport.

“To be free it is very good, if it has quality and it can get you out of a hurry if you have to communicate, then it could qualify as good,” he added Alexander Olvera.

It is thanks to this system that León is the first city in Latin America to have internet throughout its transport line and the fifth worldwide according to previous statements of Daniel Villasenor, president of the SIT.

From the 2018 the project was implemented by WiWi, This network being the only provider of the service, and according to a research carried out by the brand, 82 percent of the population worldwide is in communication but only 18 percent is connected to the internet.

This system is found in seven transfer stations and 84 stops, and few users have had problems; if anyone has any connectivity difficulties, transfer lines are available Delta or St Geronimo.