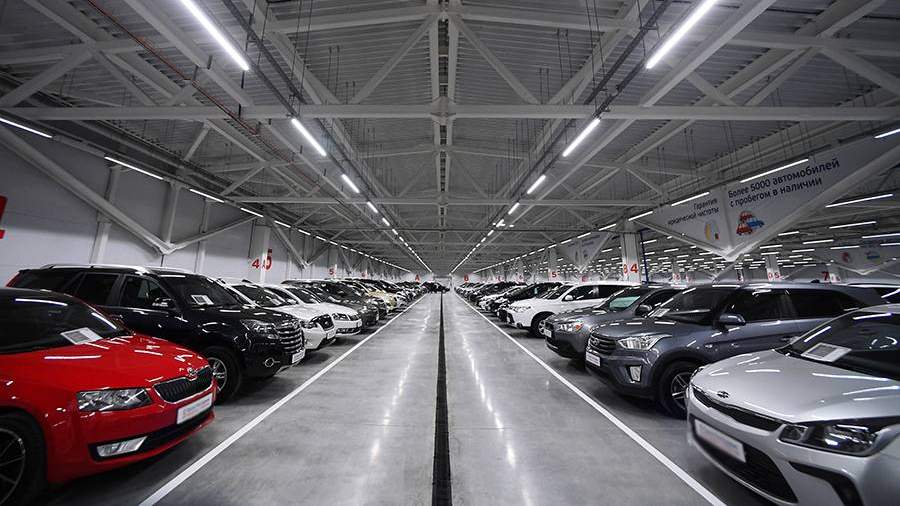 Sales of used cars in Russia in the second quarter of 2021 increased by 37% compared to the same period last year. This is stated in a press release from Avito Auto, which was received by Izvestia on July 2.

Earlier it became known that in Russia in the first half of 2021, cars rose in price by an average of 7%. Some models rose in price much more actively – by 20%. 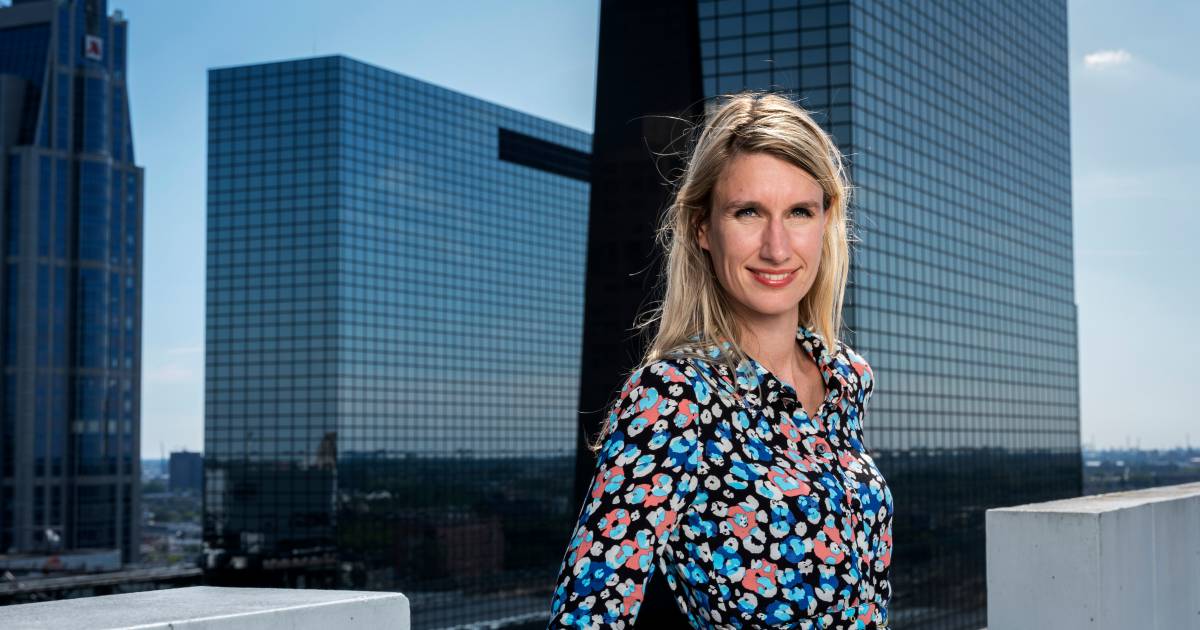