USA: the House committee investigating the assault on the Capitol calls for Ivanka Trump to testify 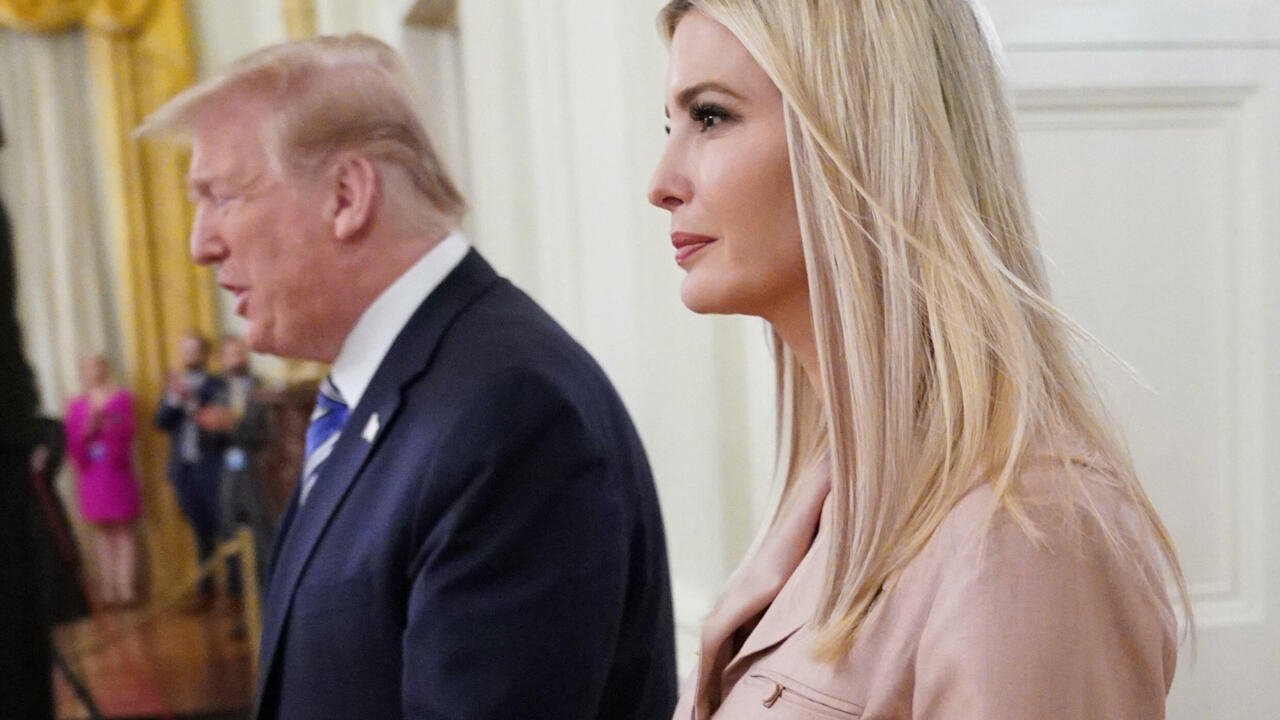 The committee investigating the riots on Capitol Hill on January 6, 2021 asked the daughter of former President Donald Trump to provide information about it. This comes a day after the Supreme Court rejected an attempt by Trump to keep documents about the attack hidden. Five people died in the assault and about 140 agents were attacked.

This Thursday, January 20, the panel of the United States House of Representatives investigating the assault on the Capitol on January 6, 2021 requested a voluntary interview with Ivanka Trump, daughter of former President Donald Trump and White House adviser during the term. of the republican.

“The committee requests that Ivanka Trump provide information for the investigation into the January 6 violence and its causes,” read a letter sent with the request.

This, because the committee affirms that Ivanka Trump “was in direct contact with the former president at key moments” on January 6, 2021, when supporters of the former president stormed the Capitol in order to prevent the ratification of the electoral victory of the current president, Joe Biden.

A spokesman for the White House adviser confirmed the news in a statement. “Ivanka Trump has just learned that the January 6 Committee has issued a public letter asking her to appear,” he said.

See also  Woman kills her three children before taking her own life in Connecticut, United States

However, nothing ensures that the former president’s daughter will cooperate with the committee’s investigation.

The letter is the first attempt by the committee, created by House Speaker Nancy Pelosi and made up of a majority of congressional Democrats and two Republicans, to seek information within the Trump family.

Trump’s call to Pence during the assault on the capitol

The committee is zeroing in on a conversation that allegedly took place between Donald Trump and then-Vice President Mike Pence on the morning of the attack. In it, Trump would have demanded Pence join his plan to stop Biden’s ratification.

The panel noted that Ivanka “was present in the Oval Office” during the conversations between her father and the former vice president, so she “wishes to discuss the portion of the conversation that she observed.”

According to Bennie Thompson, the committee’s chairman, there is “information suggesting that President Trump’s White House adviser may have concluded that the actions President Trump ordered Vice President Pence would violate the Constitution or be illegal.”

The committee has also focused on alleged requests for help from White House staff and some members of Congress to Ivanka Trump in order to convince her father to stop the violence and ask protesters to leave.

“Testimony obtained by the Committee indicates that members of the White House staff requested their assistance on multiple occasions to intervene in an attempt to persuade President Trump to address the ongoing lawlessness and violence on Capitol Hill,” Thompson wrote. .

In fact, Liz Cheney, the committee’s vice chair, said in a Jan. 2 interview on ABC News’ This Week that the panel has “firsthand testimony that her daughter Ivanka came in at least twice to ask her to stop that violence.” “.

On the other hand, Cheney also indicated that “the committee has not identified evidence that President Trump issued any order or took any other measure to deploy the National Guard” to stop the attacks on the Capitol, so it is necessary to know the testimonies of Ivanka.

See also  Reporters - What are the reasons behind the 'Great Renunciation' in the US?

This Wednesday, January 19, the Supreme Court rejected a request by Trump to keep some 700 documents about the assault on the Capitol hidden.

Immediately afterwards, the National Archives turned over 35,000 pages that include text messages, emails and telephone records of people close to the former president.

Prior to this, the committee, which claims to have interviewed almost 400 people and cited dozens of people related to the attack. Among them, Rudy Giuliani, former mayor of New York and former Trump ally.

If they refuse to appear, they could be held in contempt, as has happened with former Trump chief of staff Mark Meadows, former assistant attorney general Jeffrey Clark and his former adviser and campaign manager Steve Bannon. . The latter faces criminal charges.

The next phase of the investigation will include a series of public hearings in the coming months. In the meantime, the committee is preparing a report to be published before the November elections.

The Assault on the Capitol

On January 6, 2021, a mob of supporters of former President Donald Trump stormed the headquarters of Congress. Five people died and about 140 agents were attacked.

This occurred at a time when the Legislative Branch was close to certifying the victory of Joe Biden in the 2020 presidential elections. 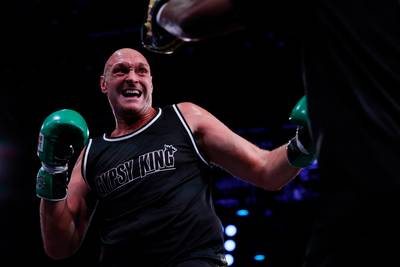 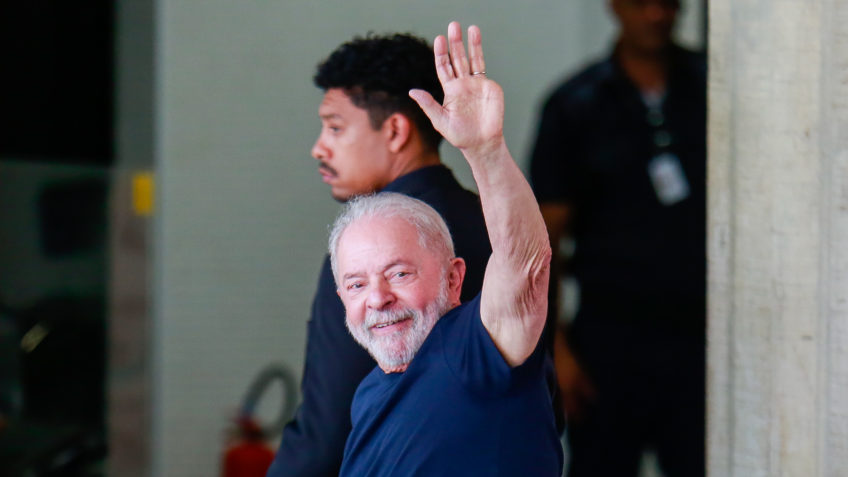 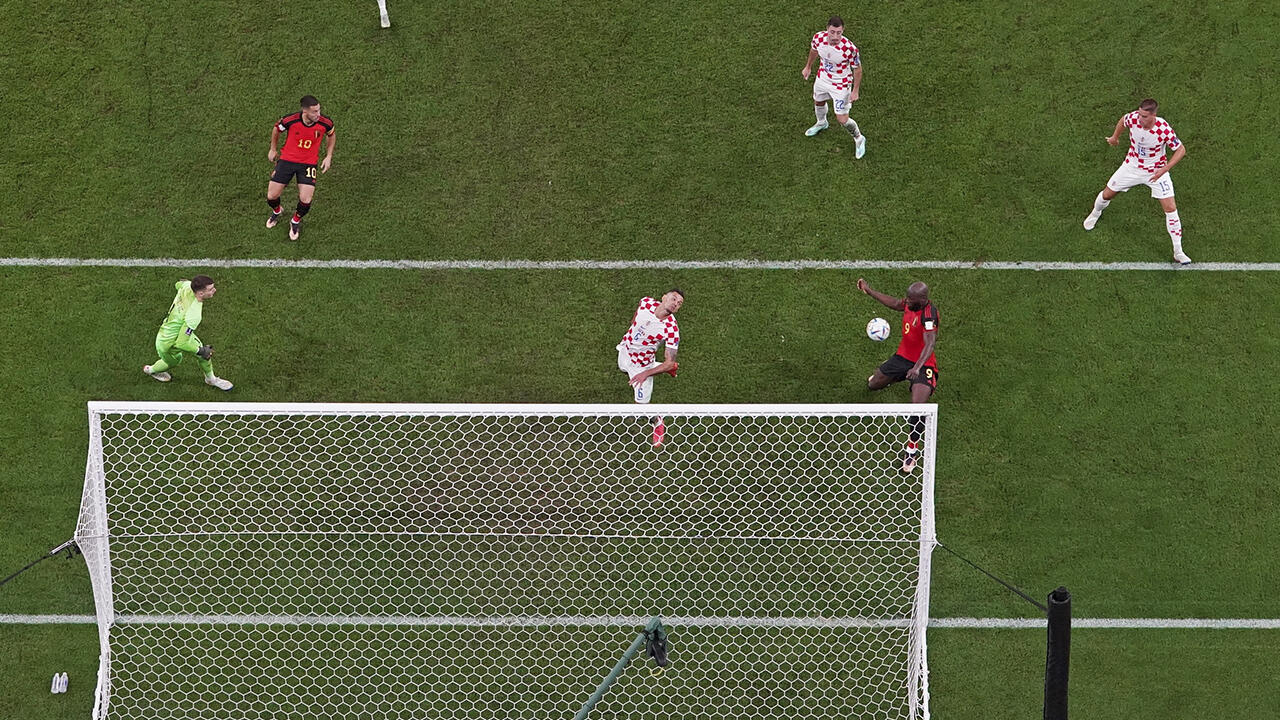