United States.- The United States Department of State, recommended not to travel to SinaloaDue to the “crime and kidnapping” that exist in the state, made the same recommendation to other states such as: Colima, Guerrero, Michoacan and Tamaulipas.

Through a statement the Consular Affairs Officeactivated an alert to North American tourists to avoid traveling to five states of Mexico, this due to the increase in crimes such as kidnapping and homicide, so they are recommended to avoid or, where appropriate, take extreme precautions in Sinaloa, Colima, Guerrero, Michoacan and Tamaulipas.

“Violent crimes, such as homicides, kidnappings, carjackings and robberies, are widespread and common in Mexico”, reads the statement from the Department of State of the USA

Likewise, the United States governmentwarned its citizens that there is limited capacity to provide emergency services to Americans in many areas of Mexicosince the trips of the employees of the United States Government, to certain areas are prohibited or restricted.

See also  Do you have a chocolate car? This Monday registration opens for its regularization in Sinaloa

Added to this travel alertthe Centers for Disease Control and Prevention (CDC) have determined that Mexico has a high level of COVID-19.

In the case of Sinaloa

Do not travel for crime and kidnapping. Violent crime is widespread. Criminal organizations are based and operate in Sinaloa. US citizens and LPRs have been victims of kidnapping, according to the State Department statement.

Government employee travel USAare limited to the following areas with the indicated restrictions:

See also  They put drug blockades in Colima after the capture of "El Chaparrito", leader of CJNG

Government employees of the USA they cannot travel to other areas of the state of Sinaloa, according to information from the United States Department of State.

Cars are set on fire in front of the National Guard in Michoacán, the governor avoids talking about it 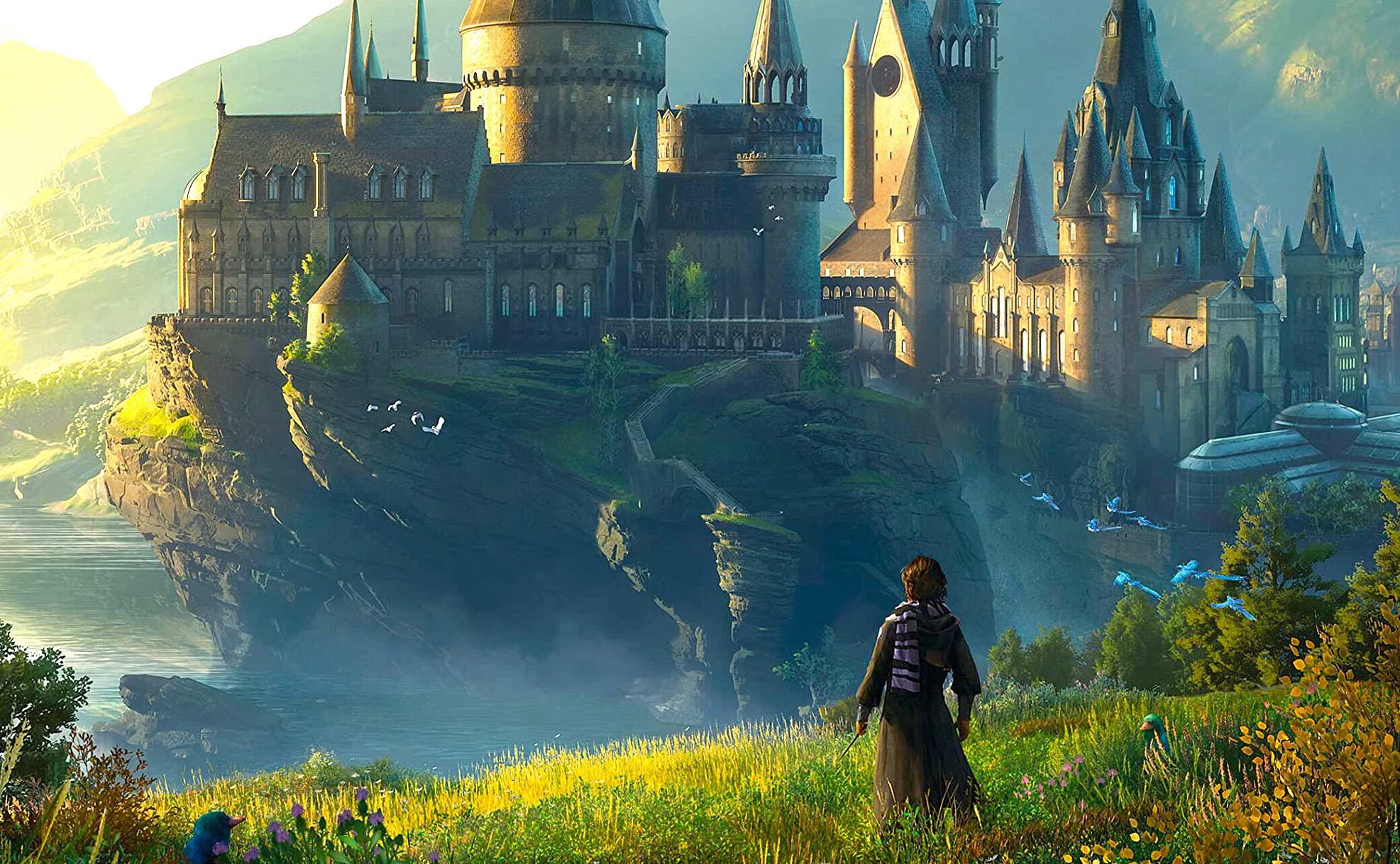 World Cup Qatar 2022: Surprise in the round of 16! Morocco advances to the quarterfinals by eliminating Spain on penalties

Doha, Qatar.- Morocco gave the surprise this Tuesday by achieving the pass to the quarterfinals of the World Cup in...

Benno Neumair, scuffle in prison: "He tried to strangle a comrade" - Curler