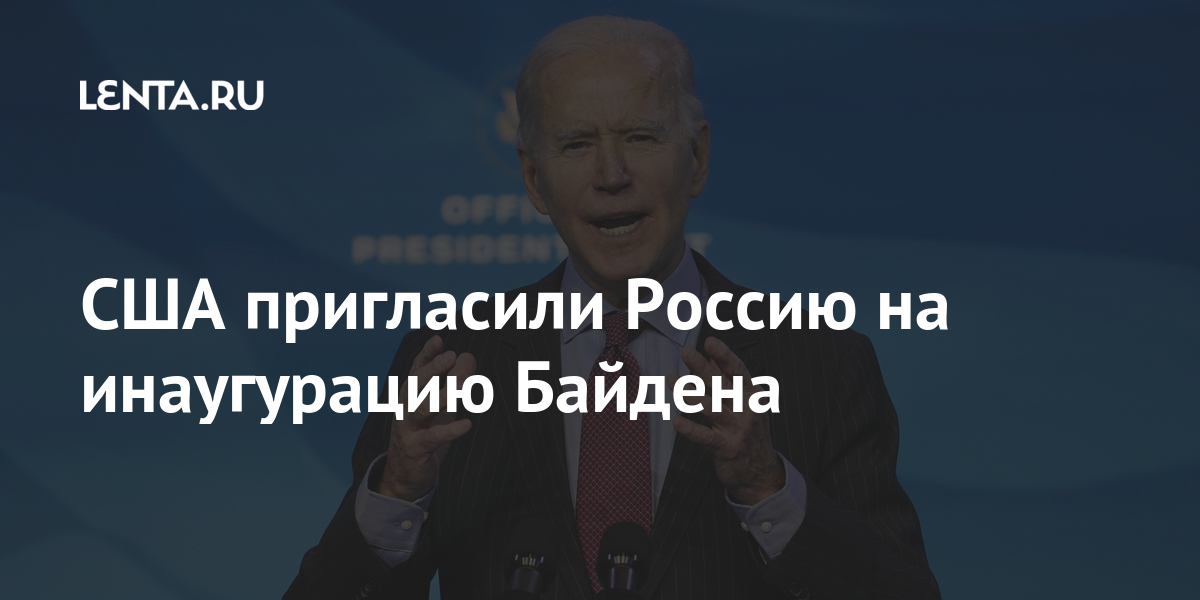 The United States has invited Russia to the inauguration of President-elect Joe Biden. This was reported by the Russian embassy in Washington. RIA News and TASS…

“We have received an invitation,” an embassy spokesman said. He said that the Russian side plans to take part in the event at the ambassador’s level. It is noted that initially it was planned to admit only members of the US Congress and their guests to the inauguration.

Joe Biden’s inauguration is scheduled for January 20. Vice-President Mike Pence is also invited to the event. At the same time, Biden called the decision of the current American head Donald Trump not to attend the event, which he announced earlier, as good.

At the same time, Trump introduced an emergency situation (ES) in Washington due to emergency circumstances related to ensuring the security of Biden’s inauguration. Federal aid will be directed to the District of Columbia in addition to local government efforts. The Pentagon allowed up to 15 thousand military personnel to be deployed in Washington on this day. At the moment, there are already six thousand guards in the American capital. 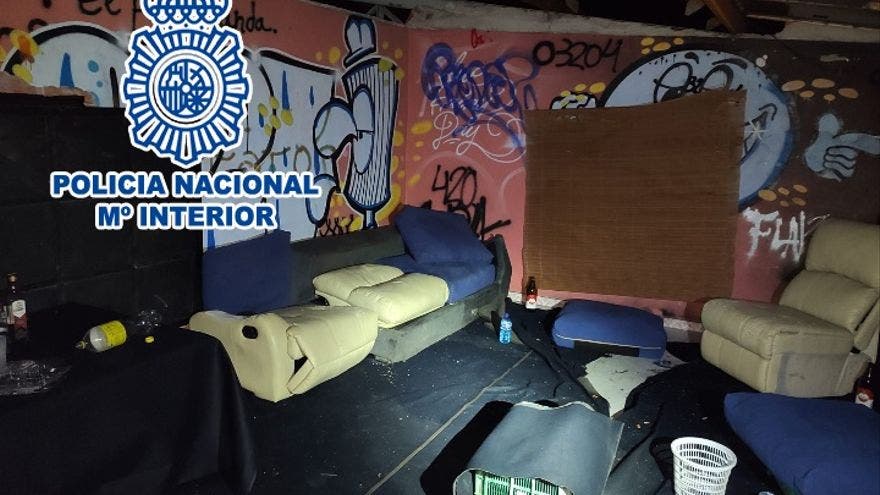 The beginning of the end of contracts for work