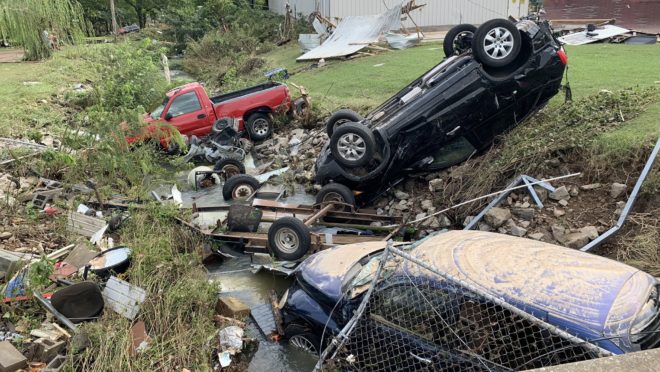 At least 22 people have died and dozens more are missing because of heavy rains and floods recorded this weekend in central Tennessee, in the southern United States, according to information from local authorities. The biggest damage is concentrated around the town of Waverly, with just over 4,000 inhabitants and located about 100 kilometers from Nashville.

“It’s the most devastating disaster we’ve ever suffered in this region,” Buddy Frazier, the city’s mayor, told local broadcaster WKRN, noting that many residents are without electricity in their homes.

According to the National Weather Service, the area recorded on Saturday the biggest rainfall in 40 years. There were 43 cm of rain in less than 24 hours in Humphreys County, surpassing by 8 cm the daily rain volume record in Tennessee, according to the agency.

Floods in rural areas of the state destroyed roads and telephone towers, leaving residents out of touch with their families in the midst of the disaster. The rescue service is doing house-to-house searches for the missing.

Among the dead are two twin children who were taken from their father’s arms by water, according to family members, reported the Associated Press.

Today, authorities intensified the rescue work, with the help of the National Guard, as it is estimated that 50 people may be missing. “Our priority is to assist the emergency services in accessing the site. We will continue to increase the number of deployed forces as the situation demands,” Gen. Jeff Holmes, head of the state’s National Guard, said in a Twitter message.

US President Joe Biden expressed condolences for those who lost their lives in the floods. “We are in contact with the community and will offer all the assistance needed at this terrible time,” he said. 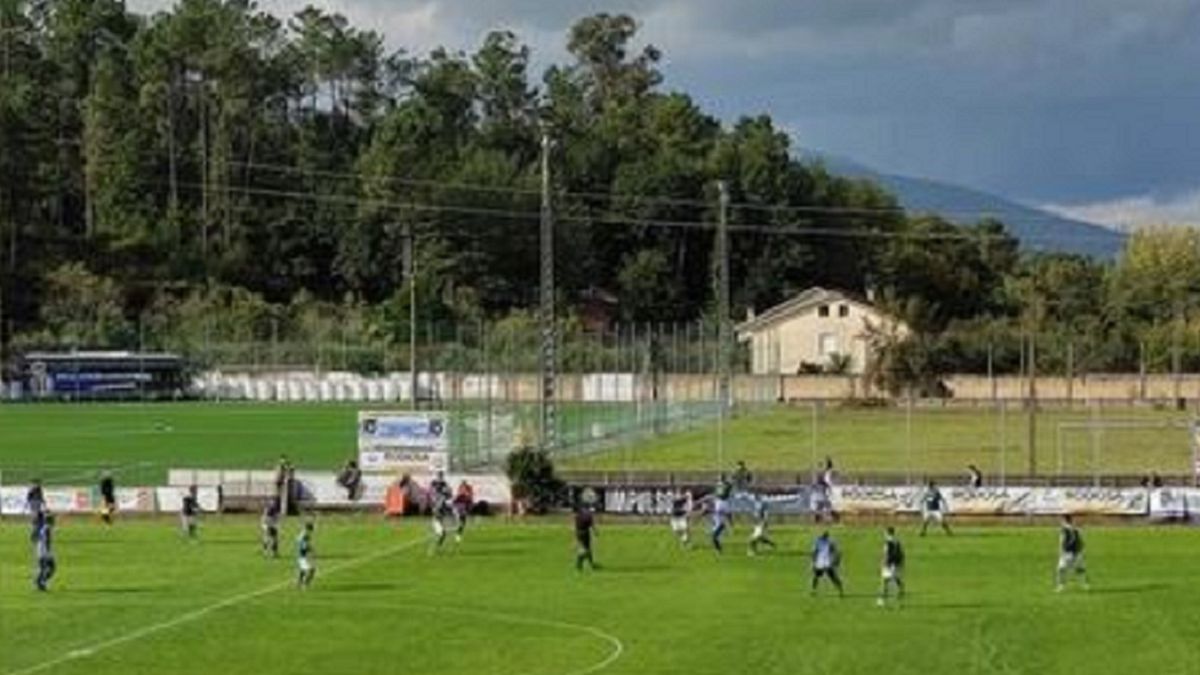 Aliens Fireteam Elite rules out crossover play for their co-op action, at least at launch

Judicial blow to the sports city of Celta