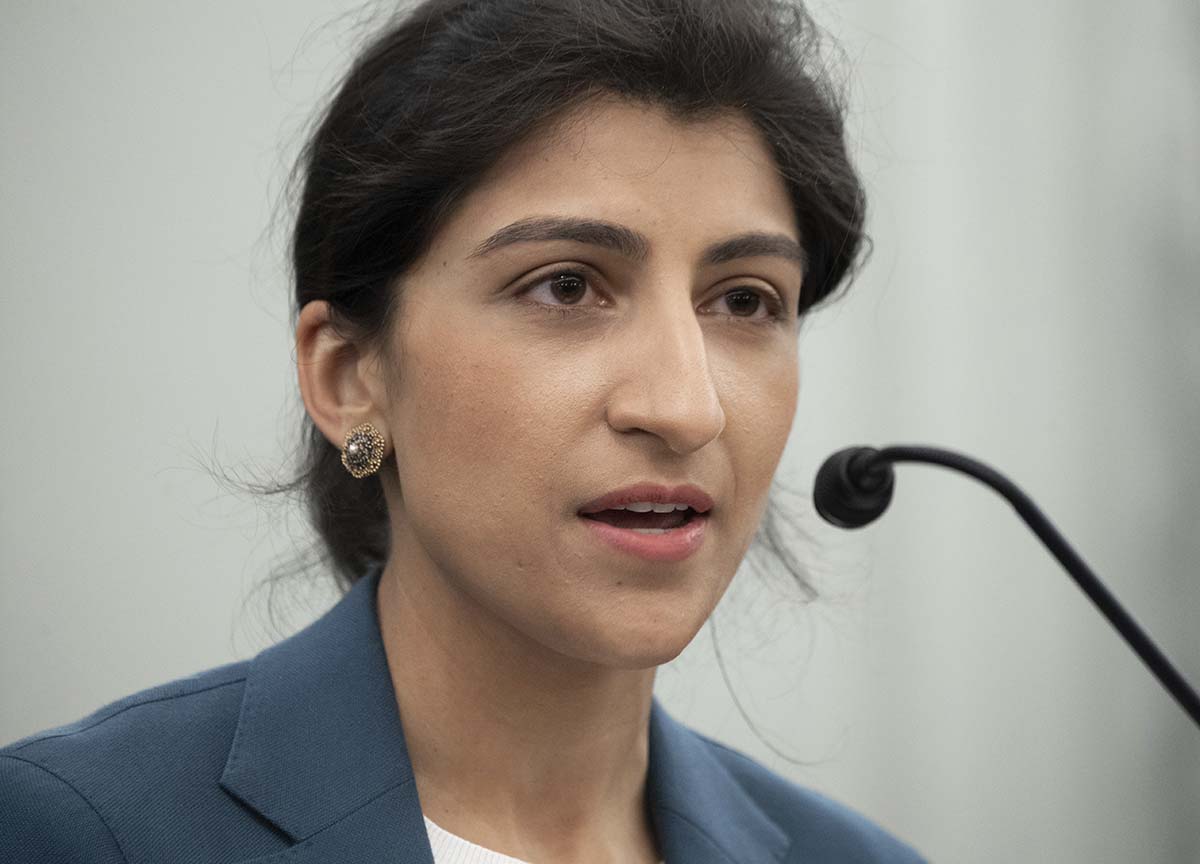 The United States targets Big Tech. President Joe Biden’s move to appoint Lina Khan as antitrust president goes in this direction. According to the Financial Times, the decision to put Khan at the head of the committee that must judge the companies’ possible anticompetitive practices is a signal of the Biden administration’s intention to take a more aggressive stance towards large US tech companies: from Amazon to Facebook to others. It rose to prominence – reads the Sole 24 Ore – for its crusade in favor of modernizing the rules against monopolies in the digital age. An offensive that targeted one of the most representative giants: Amazon. Which should be broken, separating the e-commerce platform from the retail business.

Khan is 32 years old and teaches at Columbia University’s faculty of law: she is known for her very critical positions towards the monopoly exercised by large technology companies, a subject to which in 2017, when she was still a student at the university, she dedicated an essay called Amazon’s Antitrust Paradox, which was very successful and also circulated outside academia. 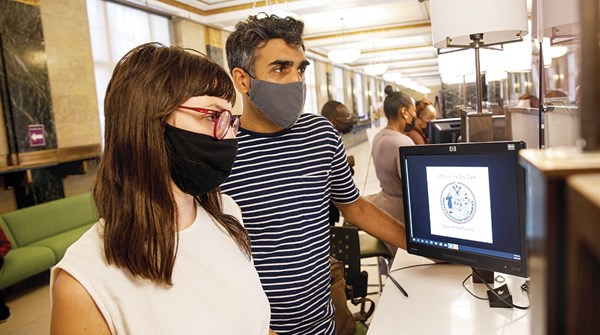