Iran has threatened Salman Rushdie with death for the past 30 years. The world-famous author was attacked with a knife in New York on Friday.

Update from August 12, 10:20 p.m.: There are no details about the background to the attack. It was initially unclear whether this was related to the decades-old fatwa. An Associated Press reporter said the attacker punched or stabbed Rushdie 10 to 15 times. The interviewer, who was also attacked, has a head injury, police said.

A few days before the assassination, the world-renowned author published the magazine star said he felt safe in the US. “It was a long time ago,” Rushdie said in an interview with correspondent Raphael Geiger in late July when asked if he still feared for his life, the magazine reported. “It was serious for a few years,” Rushdie continued. “But since I’ve been living in America, I haven’t had any more problems.” The author also warned about the political climate and possible violence in the USA: The bad thing is “that death threats have become commonplace.”

Update from August 12, 7:30 p.m.: According to New York Gov. Kathy Hochul, the intervention of a police officer saved the life of author Salman Rushdie after an attack. “And I want to commend the state police, it was a state police officer who stood up and saved his (Rushdie’s) life, protected him,” Hochul said Friday in the city of Buffalo. Rushdie is alive and getting the help he needs at a local hospital.

First report from August 12: Chautauqua – The writer Salman Rushdie, who has been threatened with death for years, was attacked with a knife on Friday on a stage in the US state of New York, according to US media reports. The US News Agency Associated Press reported on Friday about the incident in western New York, citing a reporter who was present.

The attack happened in Chautauqua County. Video images showed people rushing to the Indo-British author’s aid after the attack. The police confirmed a knife attack on the spot, but initially gave no information on the identity of the victim.

See also  Alpine skiing Rosa Pohjolainen is the best skier of her age in Europe, and soon the Swedish and health sciences scripts are waiting for the champion: “So there are no terribly bad ones”

Police say Rushdie was injured in the neck. The 75-year-old writer was taken to a nearby hospital by helicopter. “Nothing is known about his condition.” The police and medical emergency services were called to the event venue in Chautauqua, the police confirmed to the German Press Agency on Friday.

Because of his work The Satanic Verses (1988), Rushdie was once subjected to a fatwa calling for his death. Some Muslims felt their religious sensibilities were offended by the work, and the Shiite leader had accused him of “blasphemy”. Iran’s revolutionary leader Ayatollah Khomeini issued an Islamic legal opinion calling for the killing of Rushdie and everyone involved in distributing the book. Rushdie had to go into hiding and was given police protection.

The US newspaper New York Times quoted a witness: “There was only one attacker”. And further: “He was dressed in black. He was wearing loose black clothing. He ran towards him at lightning speed.” The perpetrator was arrested on Friday in the event hall in Chautauqua, the New York police said. At 11:00 a.m. (5:00 p.m. BST local time), “the male suspect ran onto the stage and attacked Rushdie and an interviewer,” it said. (sf/dpa/AFP)

Advice for beginners: How much does an Ironman cost?

Completing an Ironman: For professionals like Jan Frodeno (middle), everyday business, for some amateurs the highlight of their sports career.... 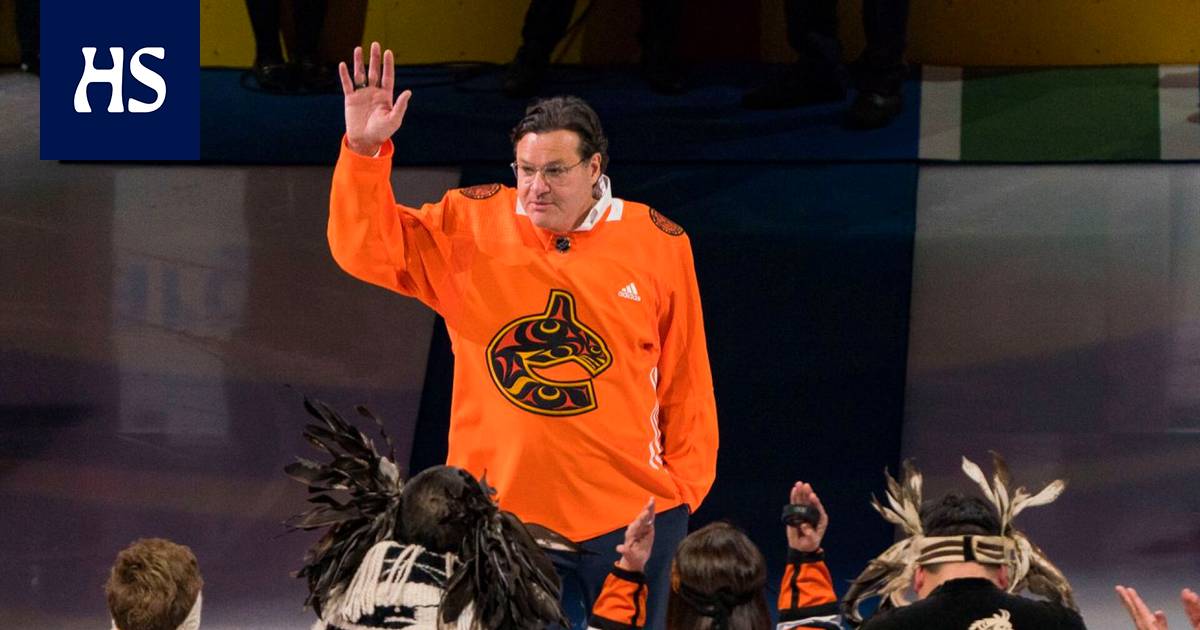 Ice hockey | The owner of the NHL club is the target of violent accusations: his own children accuse their father of mental and physical abuse 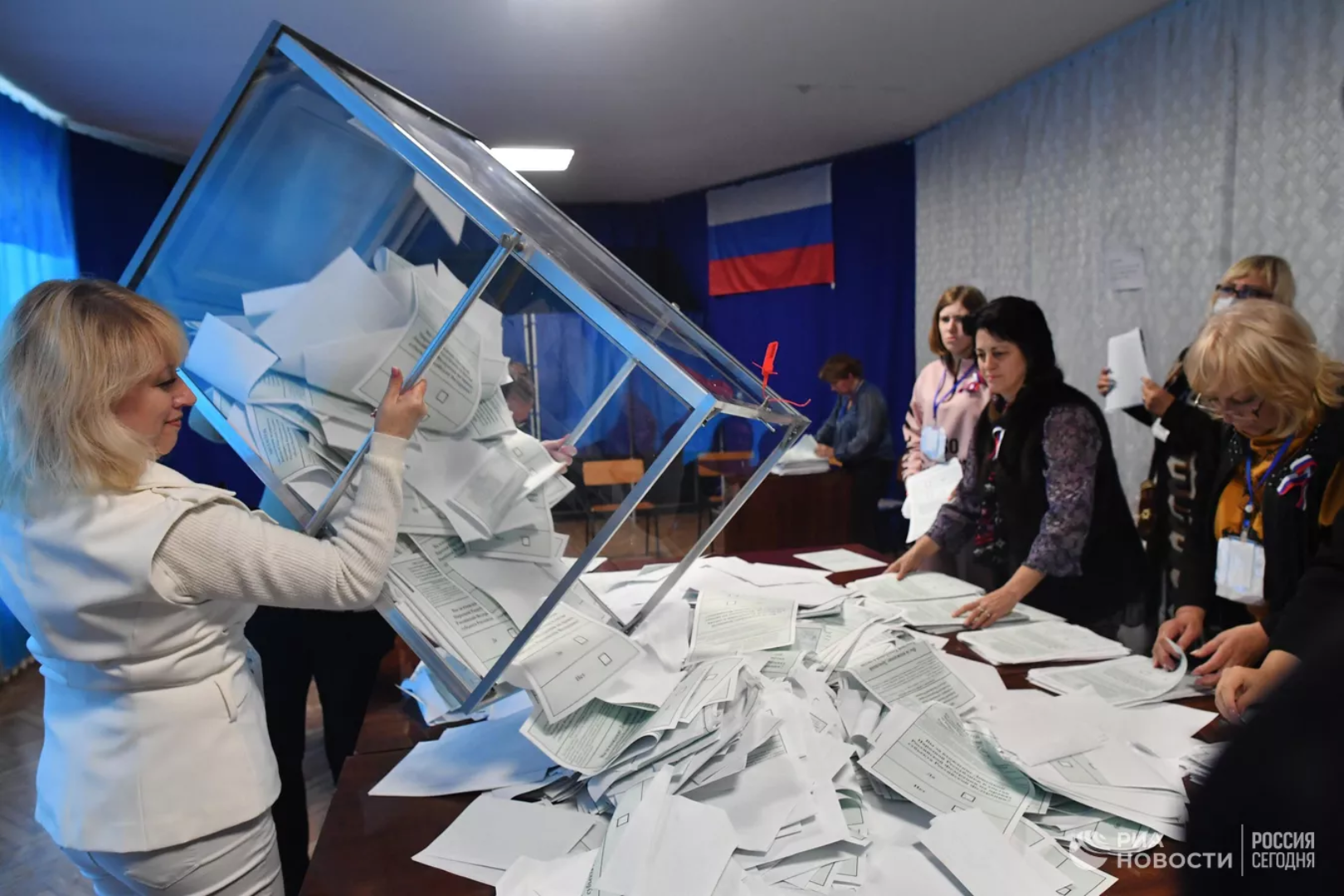 Referendums were held in Kherson, Zaporizhzhia, Luhansk and Donetsk; regions account for 15% of Ukrainian territory Russia said in the... 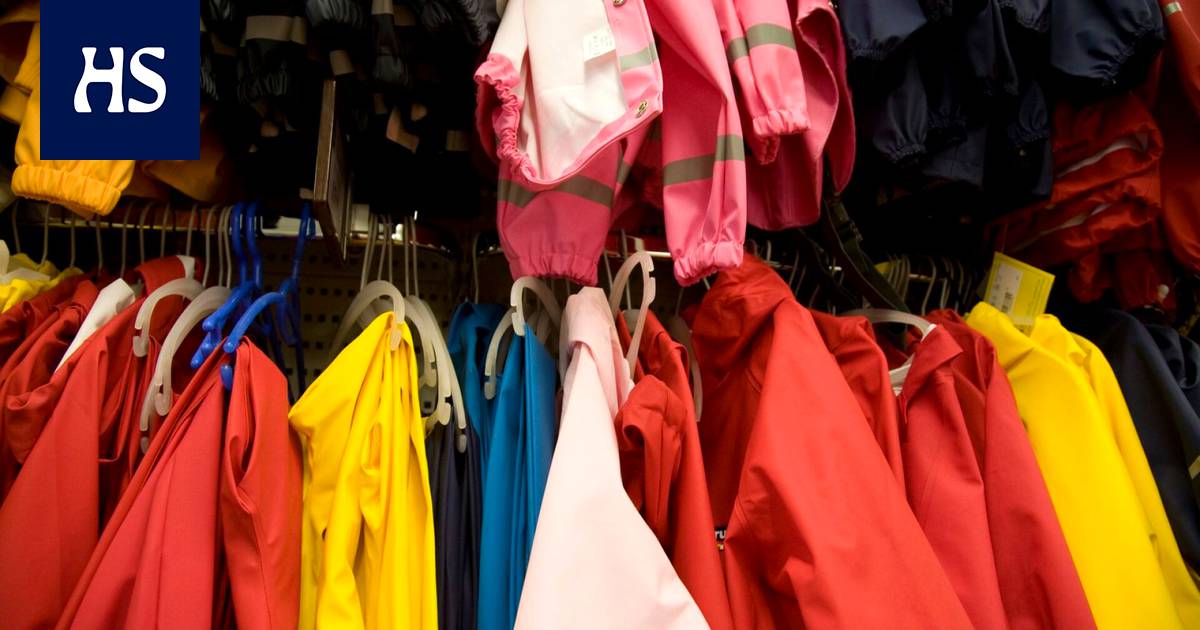 The production of traditional rainwear is not responsible from an environmental point of view, says Polarn O. Pyret.Swedish children's clothing... Sinan Can does not interview, he talks to people

In the Netherlands, neighborhoods where many people live without money, a decent house and some perspective are called problem neighbourhoods.... 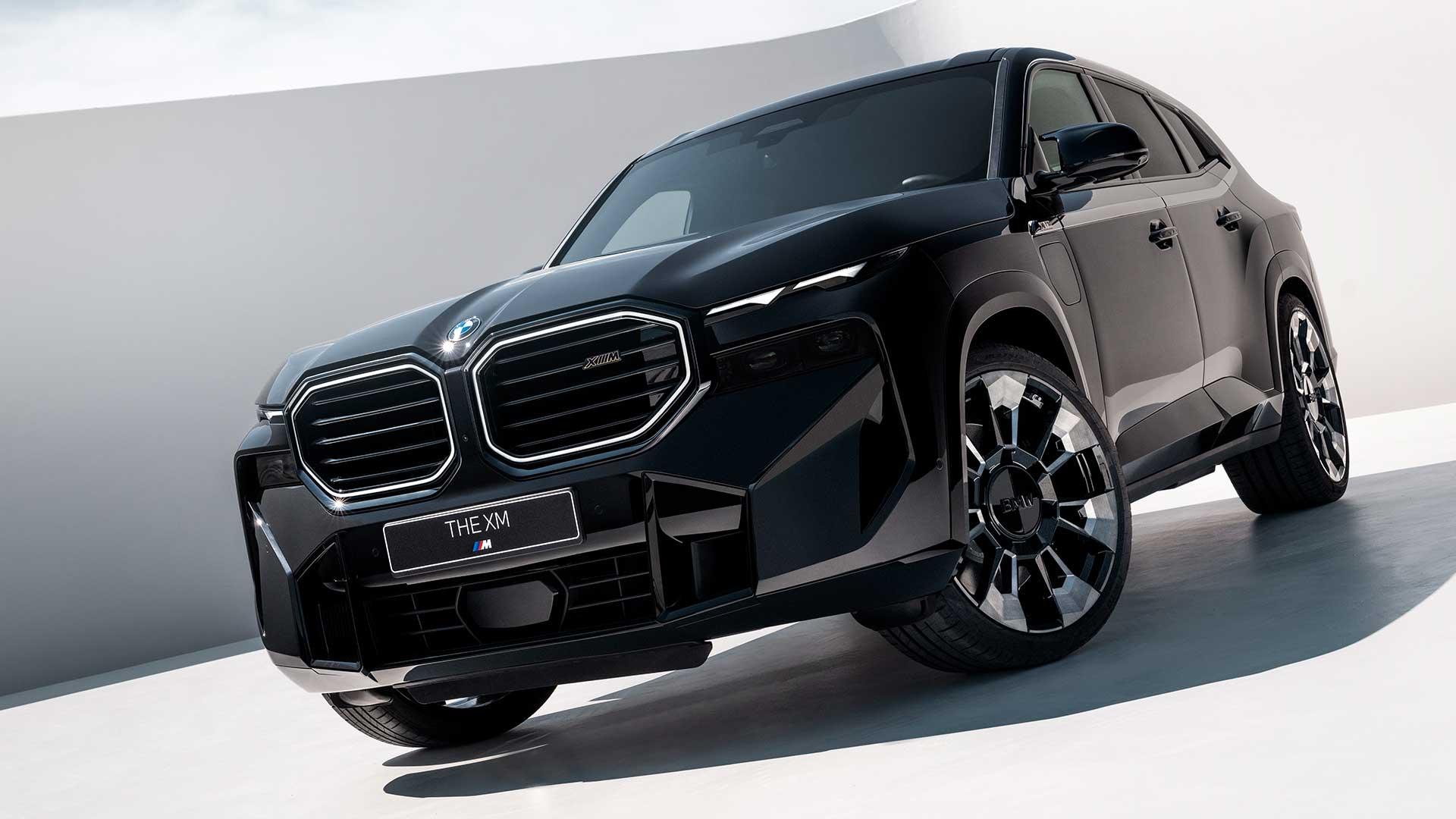 Why the Dutch price of the BMW XM is relatively low

Have you recovered from the shock yet? We can't really complain, because often enough we have been whining that car...

SpongeBob SquarePants: The Cosmic Shake has a new crazy and colorful gameplay trailer

Paris-Nice: Nairo and Martínez, in the ‘top’ 10 of the general