USA announced sanctions against Russia for attempts to influence elections 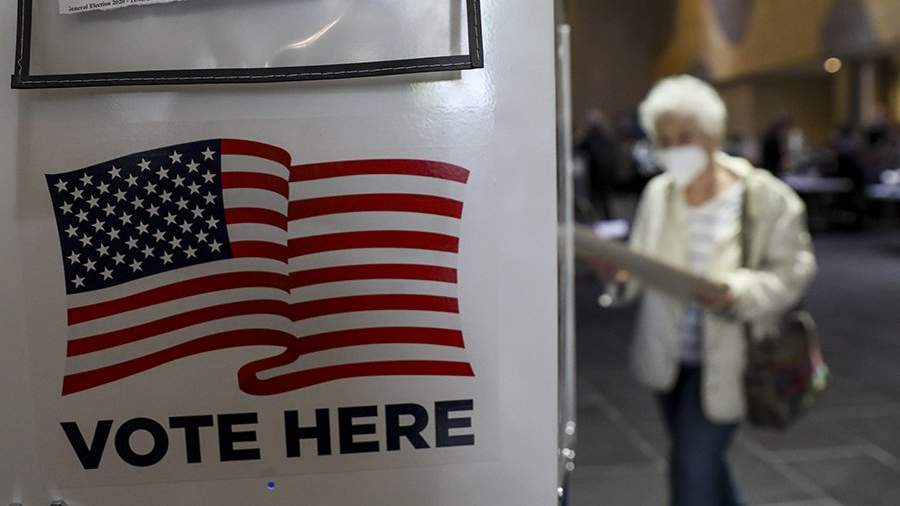 The United States announced the adoption of new anti-Russian sanctions for Moscow’s attempts to influence the outcome of the presidential elections in 2020, according to a report from American intelligence.

On March 16, the US National Intelligence Office was published The report, which claims that Russia was spreading disinformation in an attempt to influence the outcome of the US elections, follows from the report of the US intelligence services.

“After considering these conclusions and the report <...> the Treasury Secretary, in cooperation with the Secretary of State, the Attorney General and the Minister of the Interior, will impose appropriate sanctions for activities that, by our definition, are foreign interference in the US elections,” the document says.

At the same time, the press secretary of the US President Jen Psaki during a press conference did not specify when the appropriate sanctions against Russia might follow.

“We will carry out this consideration to the end and then, of course, the president reserves the right to decide to answer so and when he considers it necessary,” she is quoted as saying “RIA News“.

On November 3, a general election was held in the United States. According to the official data of the electoral vote, Joe Biden received 306 votes from the states, and Donald Trump – 232.

Mohammed bin Rashid and Mohammed bin Zayed: "The Year of Fifty" is a hope for the region and the world, and aspirations that embrace the sky

After Merkel’s next summit: an overview of Germany’s new corona rules over Easter