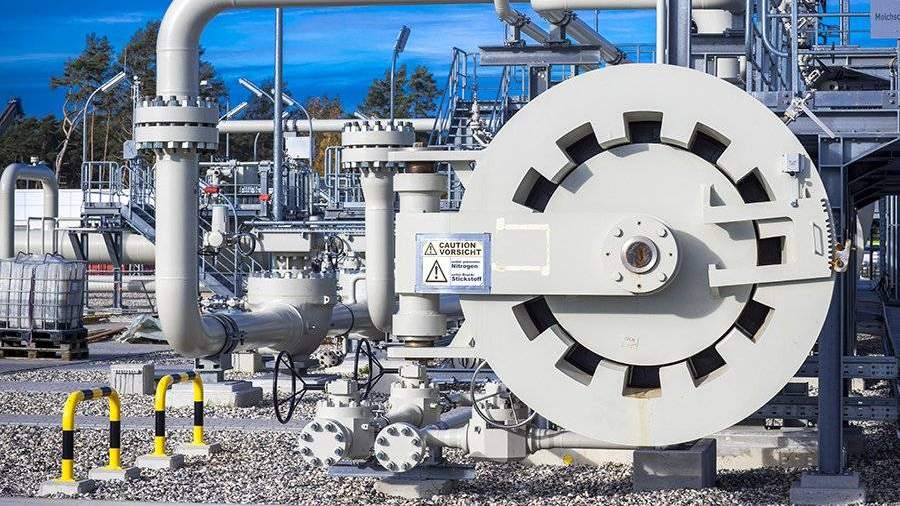 The US and German authorities are discussing the possibility of strengthening the energy sector in Ukraine due to the imminent completion of the Nord Stream 2 project. The agency reports on this on June 26 Bloomberg…

It is assumed that the agreements will be prepared for the visit of German Chancellor Angela Merkel to Washington in mid-July and will be concluded by August.

In particular, it is planned to strengthen the Ukrainian infrastructure, build new power plants and compensate the country for transit fees that will be lost due to the fact that the pipeline will bypass the territory of Ukraine.

In addition, Germany, within the framework of the deal, may commit itself to support the Three Seas plan to develop cooperation in Eastern Europe in the field of energy and transport.

On the eve of the German Minister of Economy Peter Altmeier said that he had a productive conversation with the head of the US Department of Energy Jennifer Granholm on the issue of the Nord Stream 2 gas pipeline.

According to Secretary of State Anthony Blinken, negotiations with Germany on the SP-2 are due to the fact that the United States does not want Europe to depend on Russia for energy supplies.

On June 23, Blinken explained that the US and Germany are still at odds in their approaches to the Nord Stream 2 gas pipeline project. According to him, the United States sees the project as a threat to European energy security and the security of Kiev, while the FRG does not agree with this.

Nord Stream 2 is being built from Russia to Germany along the bottom of the Baltic with the aim of direct gas supplies to Europe. The EU countries mainly support the project and participate in its implementation. The Baltic states, Poland, the USA and Ukraine are opposed. The latter fears a halt in the transit of Russian gas through its territory. At the same time, the United States expects to bring its liquefied natural gas to the European market.