USA, agreement on an infrastructure plan worth 1,000 billion Who celebrates on the stock exchange 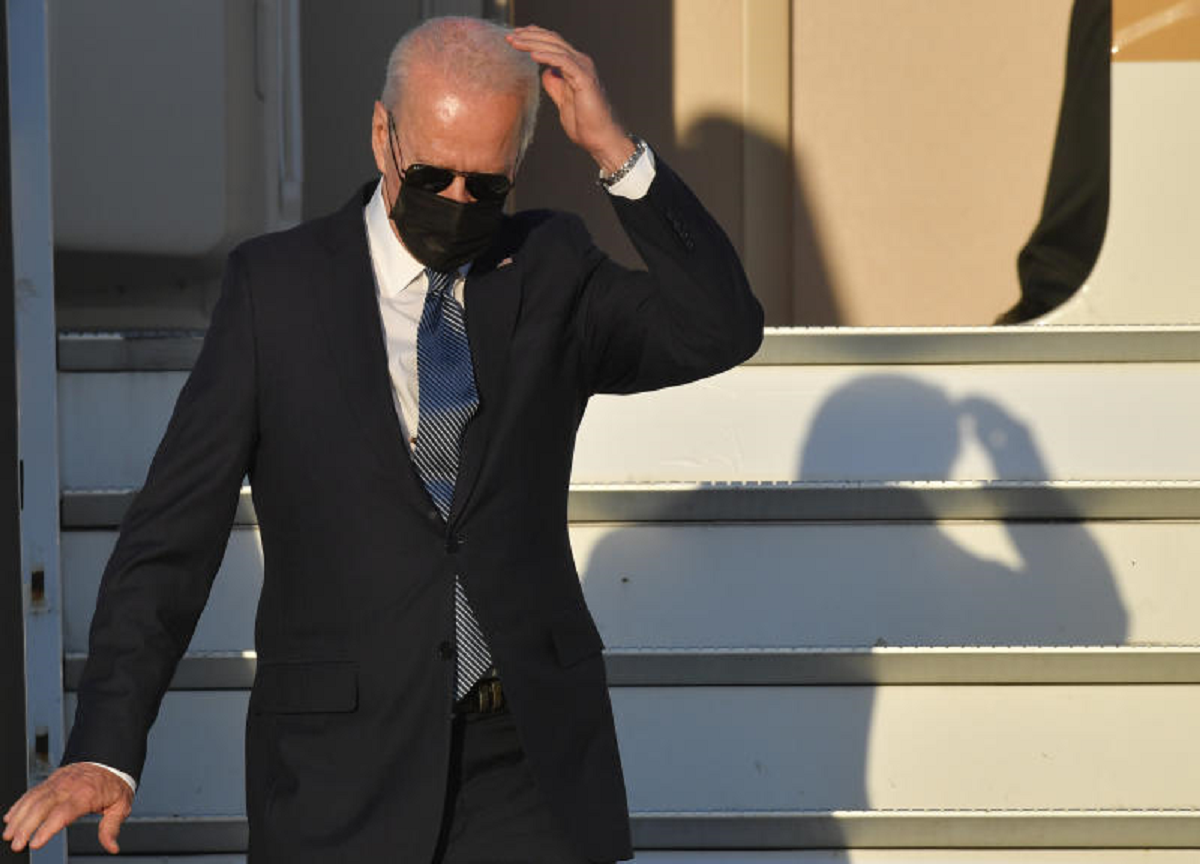 Of course, they are not the 2,300 billion announced at the beginning when the plan was still only on the program of the new US president and neither the 1,700 of possible compromise in May. After a long negotiation, the number one in the White House Joe Biden, and a group of 21 centrist senators have finally caught up an infrastructure agreement in five years for approximately $ 1 trillion (which will become 1,200 if the plan is extended to eight years), ensuring a long-sought bipartisan understanding that lawmakers and the White House will now try to make approve in Congress along with a larger package wanted by the Democrats. Package provides for new investments in the power grid, transportation, streets and bridges, in broadband infrastructure and other forms of infrastructure, and that together the optimism of investors on the economy, is carrying theS&P 500 on track to close its best week in more than two months.

Biden and Democratic leaders said that the progress of the agreement will depend on more approval elements of the president’s $ 4 trillion economic agenda. The two-stage process involves weeks of delicate negotiations between Republicans and Democrats and between Democratic factions.

“What I have reached an agreement today things we might disagree, or physical infrastructure. There is no agreement on the matter,” said Biden, who said that the bipartisan agreement will not transform into law until the bill containing the rest of the measures on his agenda is on his desk. “If this is the only one that comes to me, I will not sign it“, he has declared.

The cost of spending will be covered by reusing existing federal funds, public-private partnerships and the revenue collected from the enhanced control ofInternal Revenue Service on taxes due but not paid, according to a list distributed by the White House, which also includes strategic oil reserve sales and spectrum auctions wireless like other sources of income.

Much of the negotiations between the bipartisan group and the White House, which have taken place in the halls around the Capitol in recent weeks, they focused on the question of how expenditure is financed. The White House had originally proposed to pay for the infrastructure spending with tax increases on companies, as part of a broader agenda that would include tax also increases in tax rates on higher incomes.

The Republicans, however, have rejected any tax increases that would alter elements of the tax law of 2017, approved only with the votes of the party, and the bipartisan group included the latter indexing the tax on gasoline inflation and the charging of fees on electric vehicles in the drafts of their plan. The White House, however, is strongly opposed to these two ideas, the group began to discuss alternatives, including the amount of money that could be collected through increased IRS audit.

Second Equita Sim, which remembers how though the favorable vote of the 50 Democratic senators is not a foregone conclusion given that measures are lacking in the new plan (social and environmental) essential for progressive democrats, the titles of Piazza Affari most exposed to the US plan, in the materials sector are Buzzi Unicem, Cementir, Webuild, Prysmian, Cnh, Falck Renowables, Interpump, Enel and Astm.

As regards Buzzi that runs at Piazza Affari, the Equita analysts remembers how the group “in the United States generate 57% of the Ebitda, as the main beneficiary of the plan and Cementir, which achieves the 8% dell`Ebitda”. In addition, Equita Webuild mentions that “generates 28% of turnover (2020) in North America” ​​and Prysmian, which in this area produces about 40% of the EBITDA. As for Cnh, its “construction equipment division generates less than 5% of the group’s turnover in North America”. Finally, Equita cites Interpump (about 30% of revenues in North America), Falck Renewables (approximately 5% of EBITDA), Enel (approximately 5% of EBITDA) and ASTM (about possible highway races and buildings).