US will leave hundreds of troops in Afghanistan 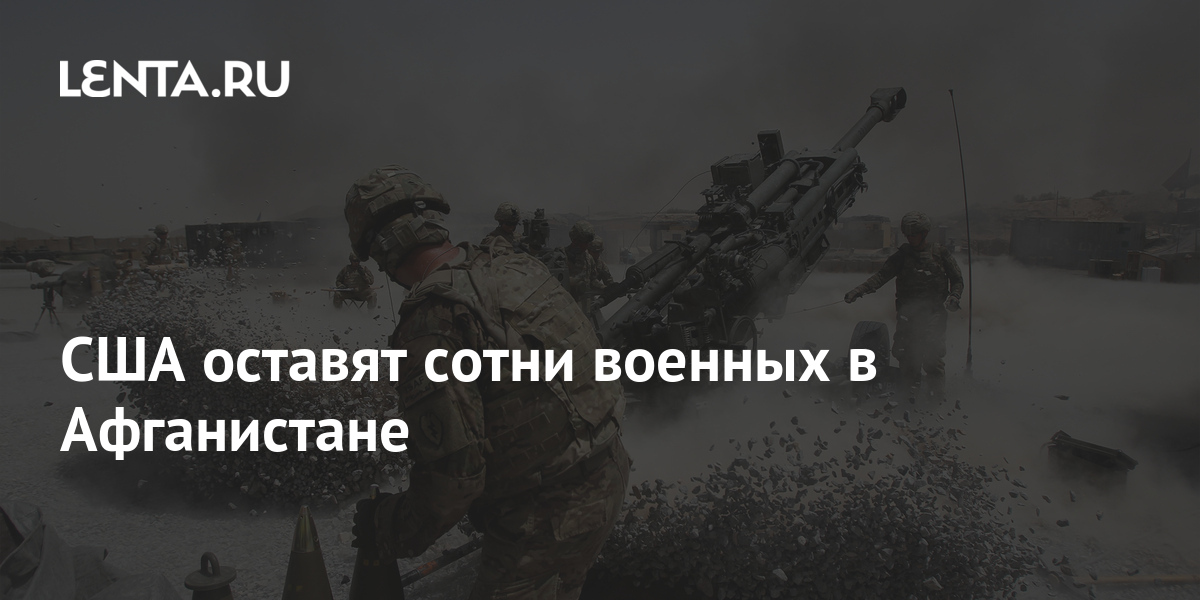 The United States will leave hundreds of troops in Afghanistan after the withdrawal of the bulk of the troops. This is reported by AP, citing a source from among officials.

About 650 US troops are expected to remain in Afghanistan to ensure the safety of diplomats. In addition, several hundred additional US troops will remain at the Kabul airport, possibly until September, to help Turkish troops maintain security.

It is noted that this will be a temporary measure until, under the leadership of Turkey, they begin to conduct a more formal operation to ensure security.

A significant portion of US and international forces will be withdrawn from the country by or shortly thereafter, according to the agency.

The official withdrawal of US and NATO troops from Afghanistan began on May 1 and will last until September 11, although the actual withdrawal of troops began in April. US President Joe Biden explained this decision by his conviction that the military forces of the United States and European countries can neither create nor maintain a stable Afghan government.