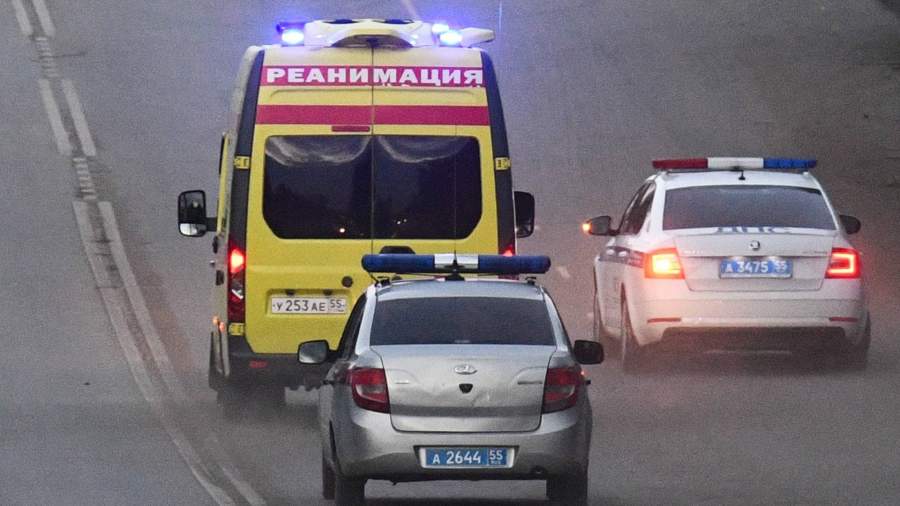 Washington supports Brussels’ decision to impose sanctions on Russians whom the EU considers to be involved in the incident with blogger Alexei Navalny. State Department spokesman Morgan Ortegus announced this on October 16.

“The United States welcomes the decision of the EU Council to impose sanctions on Russian officials linked to the poisoning of Alexei Navalny. Those involved in this attack must be held accountable, ”she wrote on Twitter.

The United States welcomes @EUCouncil‘s decision to sanction Russian officials linked to the poisoning of Aleksey Navalny. Those responsible for this attack must be held accountable. https://t.co/W4JOpmfboV

On October 15, the European Union and the United Kingdom imposed sanctions on six Russian representatives and one organization over the alleged poisoning of Alexei Navalny.

They are banned from entering the EU, and their assets in the EU, if any, will be frozen. Thus, Brussels has implemented the “political decision” adopted by the foreign ministers on 12 October.

The list, in particular, includes the director of the FSB Alexander Bortnikov, the first deputy head of the presidential administration of the Russian Federation Sergei Kiriyenko, the head of the president’s internal policy department Andrei Yarin, as well as the State Research Institute of Organic Chemistry and Technology.

The Kremlin and the Russian Ministry of Foreign Affairs have promised to respond to new EU sanctions.

Blogger Alexei Navalny fell ill during the flight from Tomsk to Moscow, the plane was urgently landed in Omsk, and Navalny himself was hospitalized. Russian doctors stabilized the blogger’s condition, he was taken for treatment to the Berlin clinic Charite, where they told about the discovery of signs of intoxication in a Russian with a substance from the group of cholinesterase inhibitors, without providing any evidence. Tests taken in Omsk showed the absence of such substances in the blogger’s body.

The German government stated that Navalny was allegedly poisoned with a substance from the Novichok group. Evidence and facts were also not presented. Berlin did not respond to Russia’s requests. 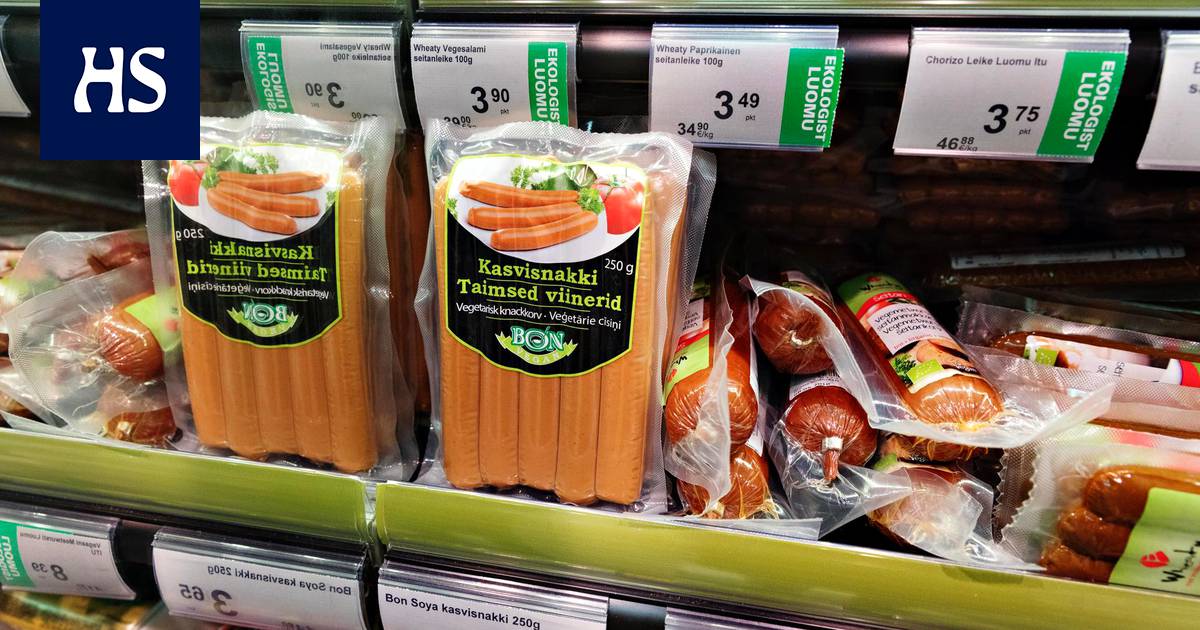 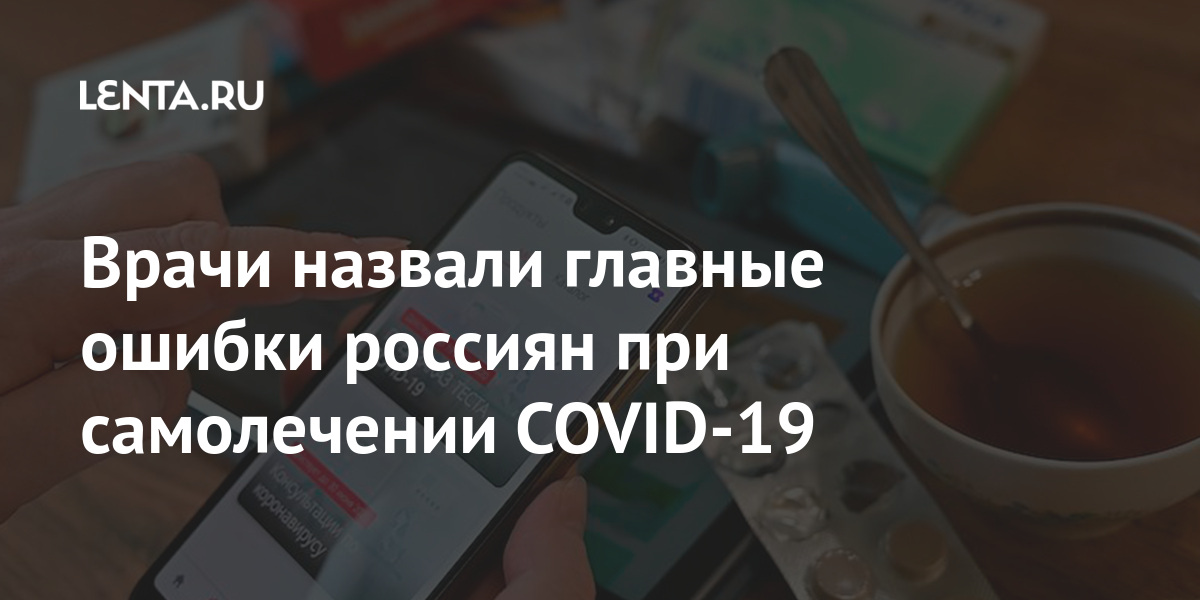 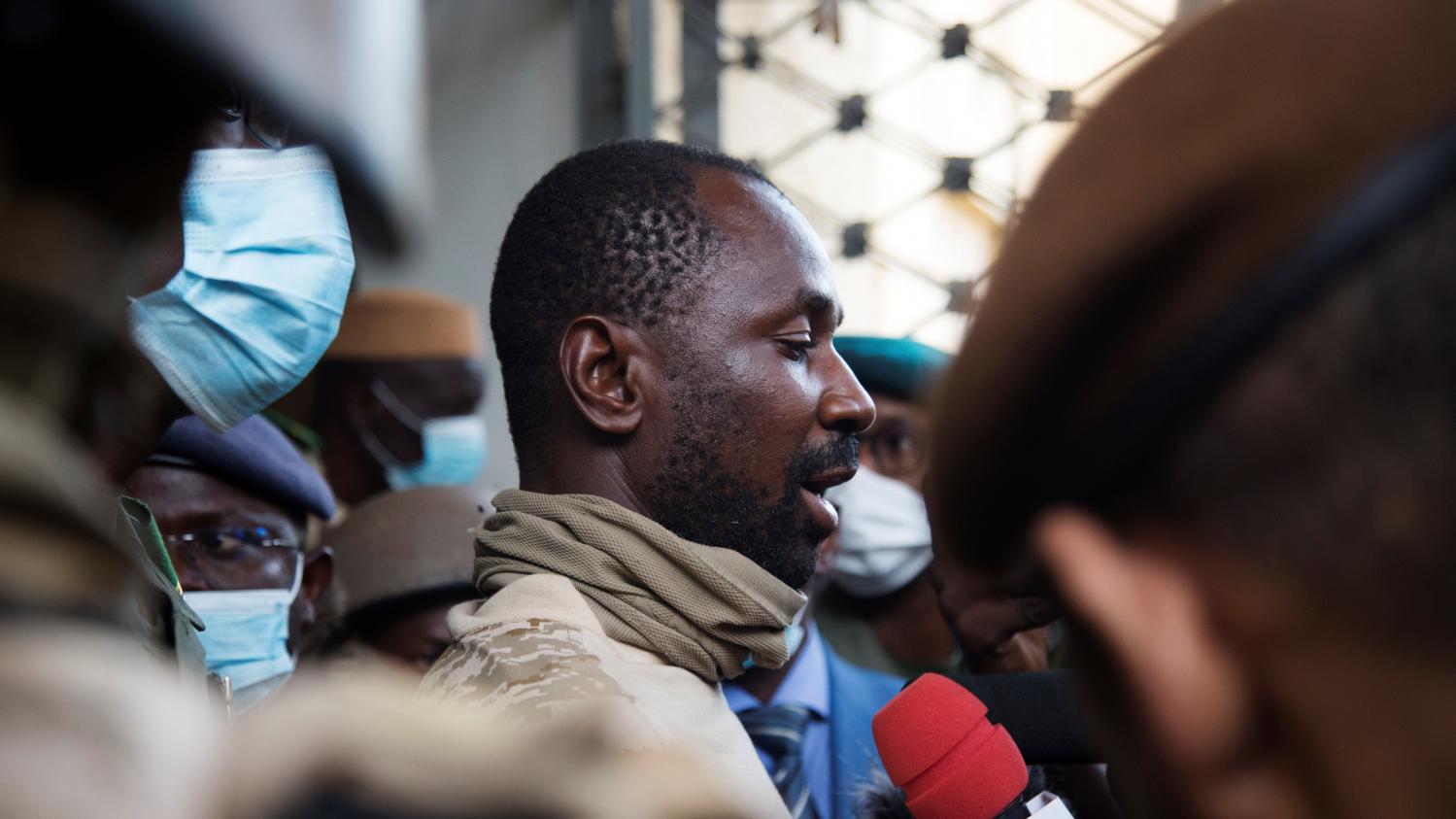 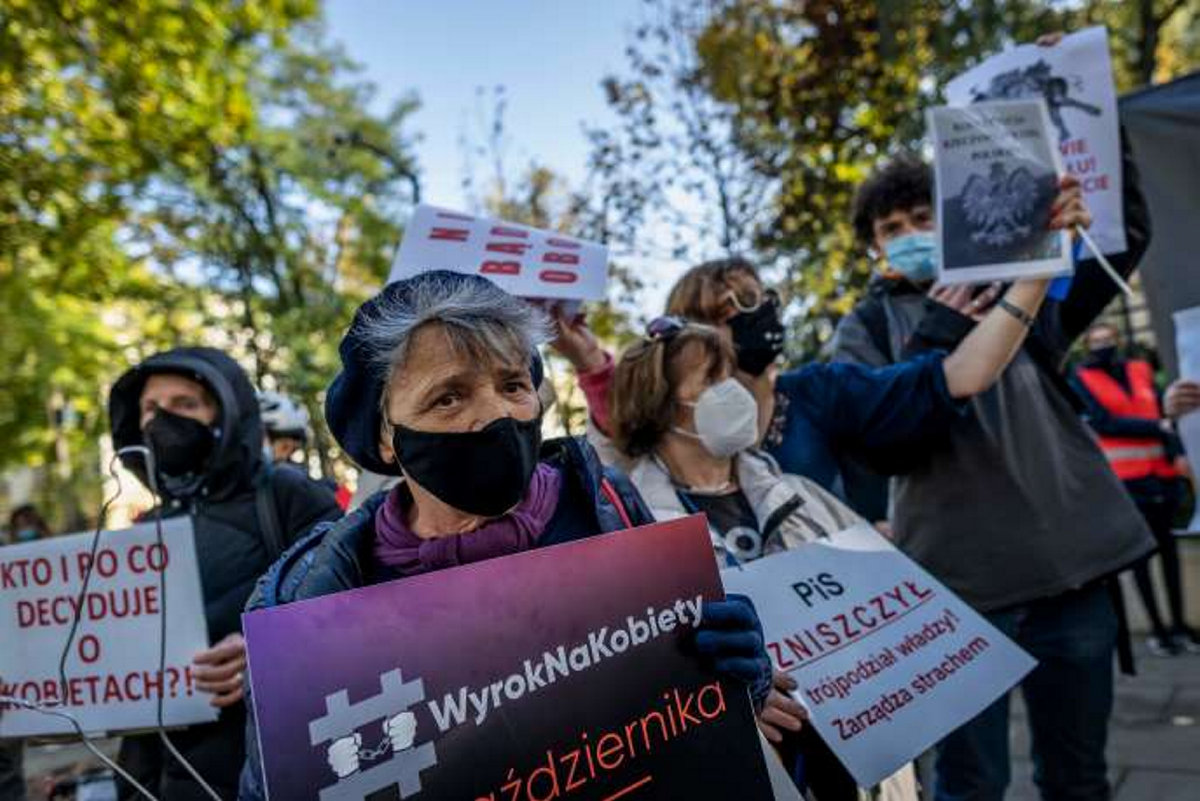 Cost of measures against Covid-19, verbal violence on social networks … The “8:30 am franceinfo” by Rachida Dati