US video goes viral: Fan catches baseball with one hand – and ice cream in the other 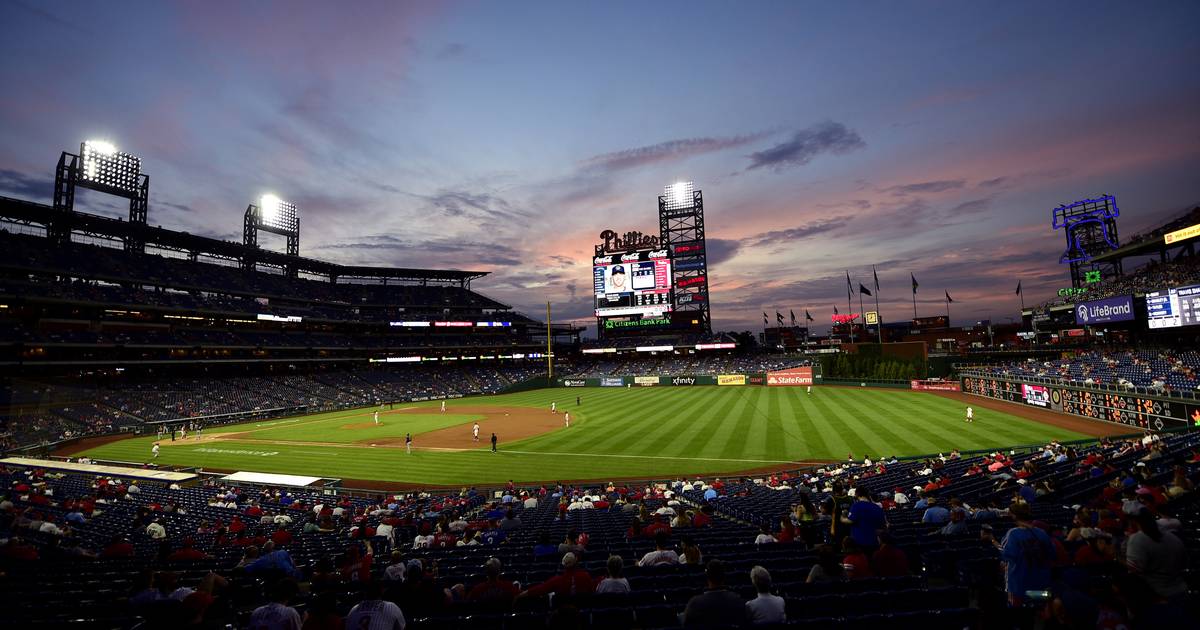 Philadelphia A Philadelphia Phillies baseball fan caused an internet hit with a spectacular catch. He caught the ball casually with one hand.

In the MLB game against the New York Mets, the man caught a ball struck at more than 100 km / h in the stands with his bare hand – while he was holding an ice cream in the other hand.

The Phillies fan was celebrated extensively by the audience – and passed the ball on to his female companion. The video became a hit on the Internet. The most common comment: “Give the man a contract!”

Forecasters told about the weather in Moscow on April 21