US urged to strike Cuba 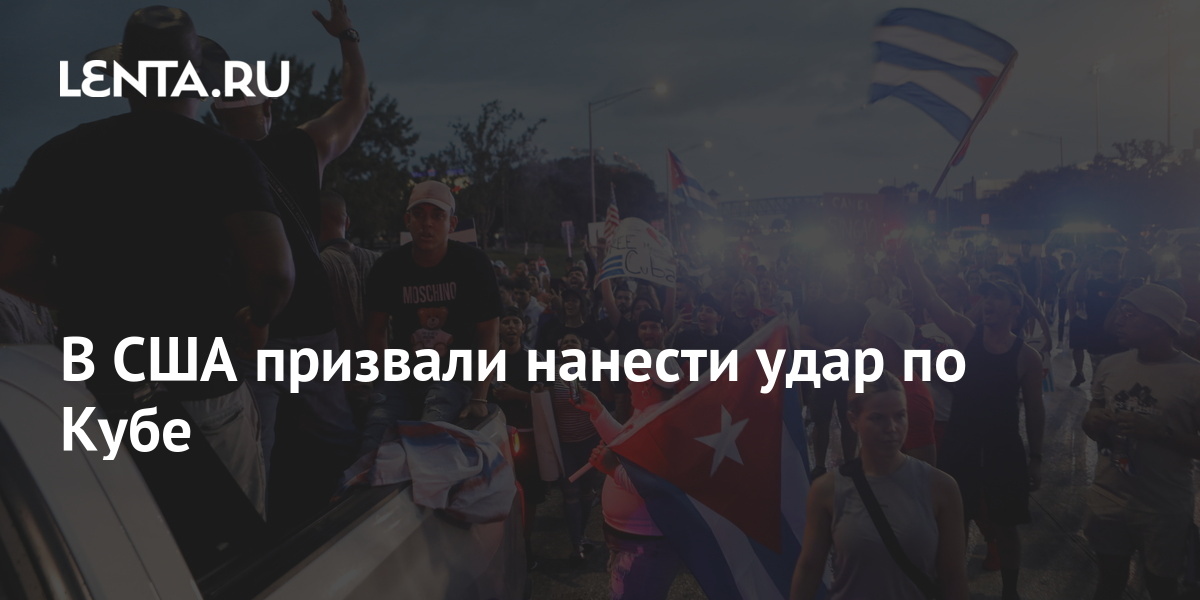 Miami Mayor Francis Suarez called on the United States to strike at Cuba in order to overthrow the current government in the island state. It is reported by RIA News…

On Fox News, Suarez expressed his opinion that Washington should study and discuss this option as a measure of pressure on Havana in addition to “many other options.” Later, the mayor, in an interview with the Miami Herald, said that he was expecting a call from US President Joe Biden to discuss with him the possibility of a military invasion of Cuba.

Earlier, former US Secretary of State Mike Pompeo said that the United States needs to support the protesters in Cuba and put pressure on the local government. Pompeo stressed that protesters in Cuba took to the streets, demanding freedoms.

On July 12, it became known that the Cuban authorities declared a state of emergency in the country against the backdrop of massive protests against the ruling Communist Party that broke out for the first time in many years. Opponents of the current government are demanding free elections and more decisive action to combat the COVID-19 pandemic. Against the background of the actions, troops and additional units of the security forces were brought into the capital of the country.