US suspends death penalty in federal court for system review 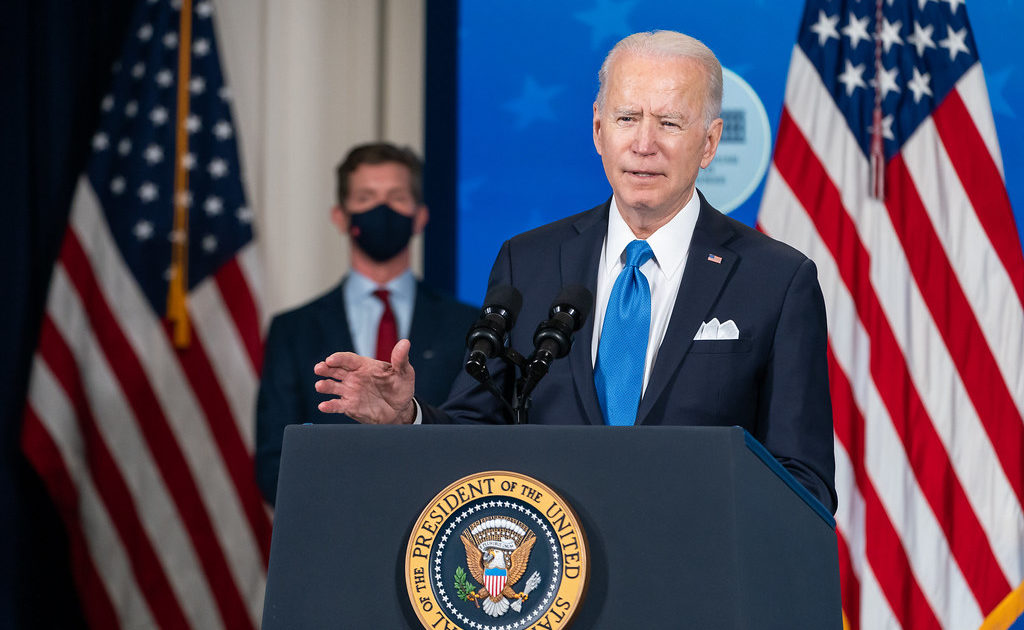 The Department of Justice of the United States announced, this Thursday (July 1, 2021), the temporary suspension of executions ordered by the Federal Court. The decision is a response to activists who question the operation of the death penalty in the country.

In release, Attorney General Merrick Garland said procedures will be revised to prevent “arbitrariness” in black convictions. He even cited the high rates of sentence changes.

here’s the whole of the statement released by the US Department of Justice (209 KB).

The Department of Justice “must ensure that everyone in the federal criminal justice system not only has the rights guaranteed by the Constitution and laws of the United States, but is also treated fairly and humanely.”. “This obligation has special force in capital cases,” wrote Garland.

A study by the Information Center on the Death Penalty revealed that, since 1970, of every 8.3 people sentenced to death in the country, one has ended up acquitted or had their sentence changed. Just over 55% of those executed are white, 34.2% black, 8.4% Hispanic and 1.8% of other origins. The latest US Census shows that whites make up 76.3% of the population, while 13.4% are black and 18.5% Hispanic.

The measure applies only to convictions in federal courts. Currently, 21 US states adopt the death penalty. State decisions will not be impacted by the measure.

In the statement, Garland did not confirm whether the Justice Department will ask federal courts to avoid death sentences.

US Chief Executive Joe Biden is the 1st President of the United States to oppose the death penalty. During the campaign, he pledged to end capital punishment at the federal level and to encourage states to follow in his footsteps. However, no action in this direction had been taken since he assumed the presidency, in January of this year.

Even two weeks ago, the same Justice Department asked for the death penalty to be applied to one of those responsible for the 2013 Boston Marathon attack, Dzhokhar Tsarnaev. The case is in an appeals court for disputes over the choice of jurors.

Questioned, the White House justified itself by stating that the Department of Justice is autonomous and reaffirmed that Biden “has serious questions about the death penalty as it is implemented today”.

Biden’s opinion contrasts with that of his predecessor, Donald Trump, who resumed executions during his tenure.

Executions were suspended from 2003 and 2019 due to legal questions about the method used. Convicts were given a combination of 3 drugs.

In 2019, then Attorney General William Barr ordered a return to executions arguing that it was an obligation of the state to victims and their families. He determined that only one injection be used, a strong sedative. In all, from July 2020 to January 2021, 13 people were executed in this way.

Last year, Barr even allowed the use of other methods of execution, such as firing squad, gas chamber and electric chair, saying that some states already use these methods.