US suspects Russian-linked hackers in yet another attack 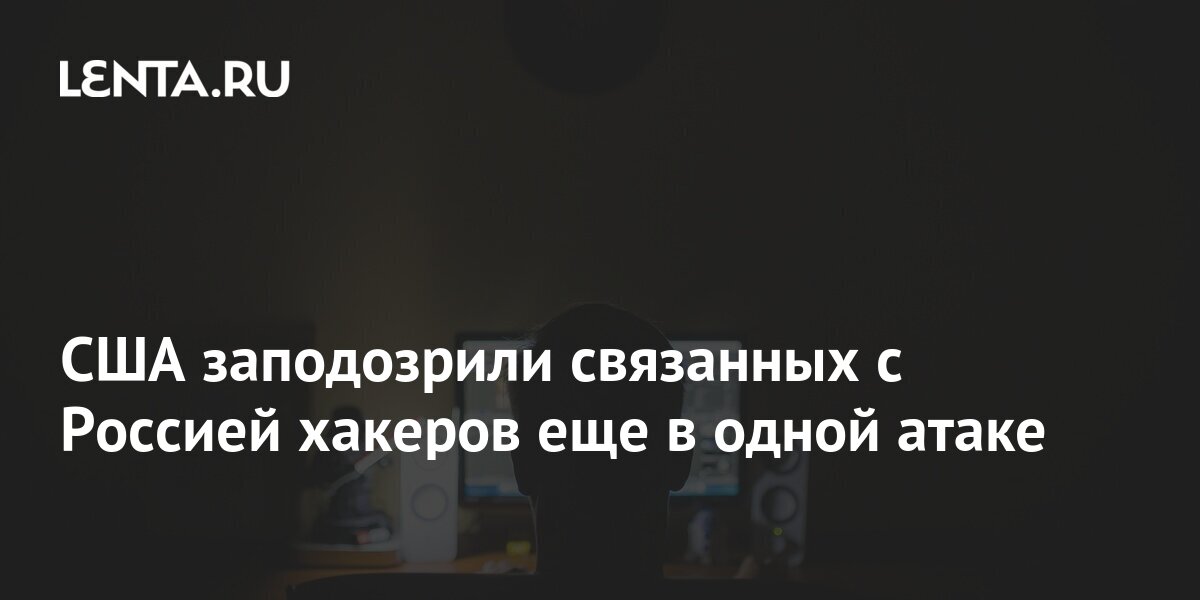 According to the agency, the hackers are involved in a group known as APT29, or Cozy Bear. At the same time, it is not known exactly what data the hackers got access to and whether they managed to steal any information.

At the same time, the National Committee of the Republican Party denied information that the systems had been hacked. The agency’s source suggests that the hackers carried out the attack through the committee’s IT provider, Synnex.

A spokesman for the Russian Embassy in Washington has not yet responded to a request for comment.

Earlier, White House spokeswoman Jen Psaki said that the United States considers Russia responsible for hacker attacks carried out from its territory. According to her, even if the Russian authorities are not involved in the activities of criminal entities, they are still responsible for their actions. The spokeswoman stressed that the United States does not insist that Moscow is involved in cyberattacks, but added that Washington will respond to such steps.

On July 3, the US accused “Russia-related hackers” of cyberattacks on the international software company Kaseya. In total, about 200 companies were affected by the hacker group. The cyberattack affected at least six companies that provide remote Internet services to Huntress Labs.