US state governor invites residents to pray for rain 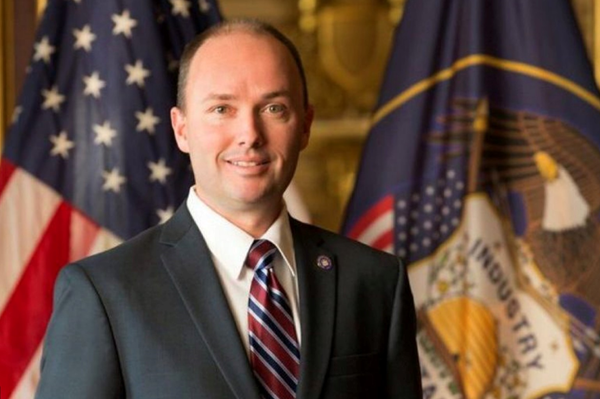 Utah Governor Spencer Cox, the Republican governor of Utah, called on the state’s residents to pray for rain with him at the weekend, in order for the rain to fall, due to the drought that hit the state, which necessitated the imposition of a state of emergency.

In a video, Friday, Cox said that collective prayer and “praying to God, for more rain, may enable us to avoid the most dangerous manifestations of the ongoing drought.”

He added that the current water shortage could damage crops, harm wildlife and cause deadly forest fires.

“I’ve already asked all Utahns to conserve water by avoiding prolonged showers, and fix leaky taps,” he said, adding that he feared “these efforts alone won’t be enough to protect us.”

We need more rain and we need it now, we need divine intervention, which is why I am asking Utahns of all faiths to join me on the weekend of June 4-6, for prayer, according to Sky News Arabia.