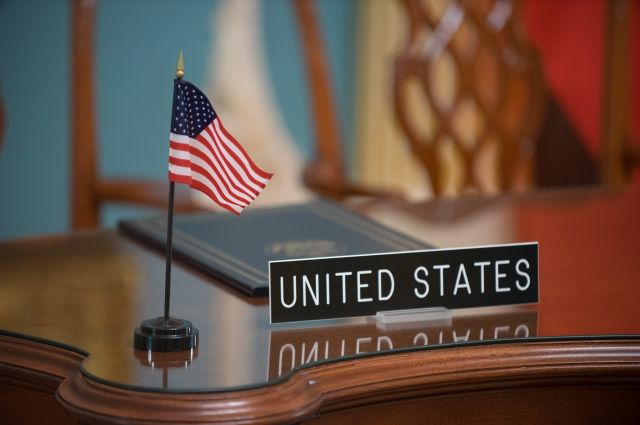 The administration of US President Joe Biden considers the sanctions imposed against the Nord Stream 2 gas pipeline project to be working. State Department spokesman Ned Price said this in an interview. AFP…

According to him, Washington’s actions “are having a good effect.”

Earlier, a representative of the State Department said that the US authorities will continue to monitor the organizations involved in the construction of the SP-2 for the introduction of sanctions against them.

Price added that so far 15 organizations “in good faith” have ceased their activities within the framework of the gas pipeline.

Last Sunday, the United States imposed new sanctions against the Fortuna vessel, which is completing the pipeline, and its owner. A month ago, this ship was already included in the “black list” of the American authorities.

At the same time, the White House said that Washington is still against the implementation of the SP-2 project.

The Mallorca Files; Son of a Pig (Episode Two, Series 2): Our view