US Secretary of State explained Biden’s aggressive rhetoric with pragmatism 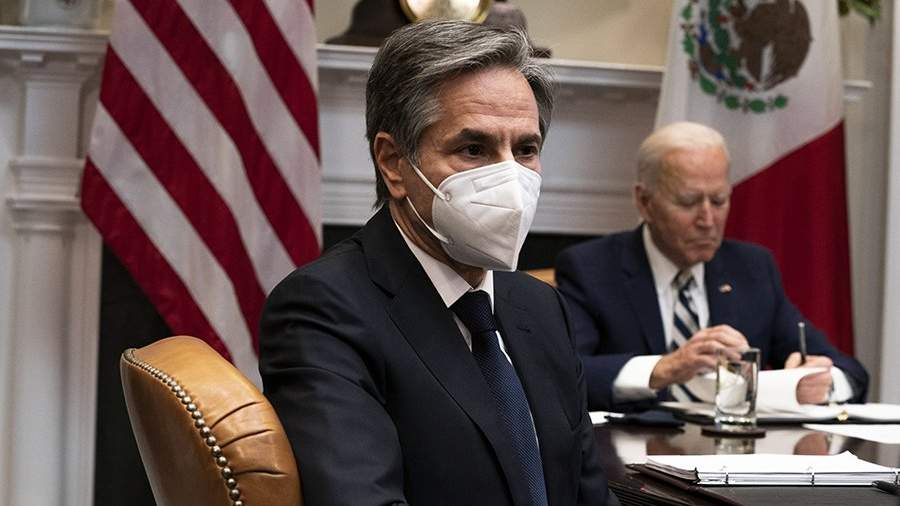 The US administration is guided by pragmatism in relations with Moscow, and therefore, President Joe Biden, on the one hand, makes harsh statements about the Russian leadership, but at the same time is ready to interact with the Russian Federation. This was stated by the US Secretary of State Anthony Blinken, writes The Washington Post Thursday, April 8th.

According to the head of American diplomacy, Washington needs to “hold Russia accountable for reckless and hostile actions”, but at the same time remain open to interaction “in those areas where it would be in common interests to work with Russia.”

The columnist for the publication noted that this position of Blinken indicates that Biden approaches relations with Moscow, proceeding from the concept of the so-called real politics, which assumes a pragmatic approach.

Biden said on March 17 that Russia must “pay” to “interfere” in the 2020 US elections. Biden’s statement was preceded by National Intelligence Office Report, which indicates that the Russian Federation allegedly interfered in the US presidential elections in 2020. After that, Washington announced new anti-Russian sanctions.

On March 21, Russian Ambassador to the United States Anatoly Antonov returned to Moscow for consultations, the purpose of which is to determine the further direction of the development of relations between Russia and the United States. At the time, the official representative of the Russian Foreign Ministry, Maria Zakharova, noted that Moscow was interested in preventing the irreversible degradation of relations with Washington.

On March 29, the press secretary of the Russian President Dmitry Peskov said that Russia would build a political course in relations with the United States after the completion of an audit of the actions of the new American administration.

Navalny on hunger strike: life is worth less than a “pack of cigarettes”