US Releases Access to Coronavirus Vaccine Without Age Limits for All 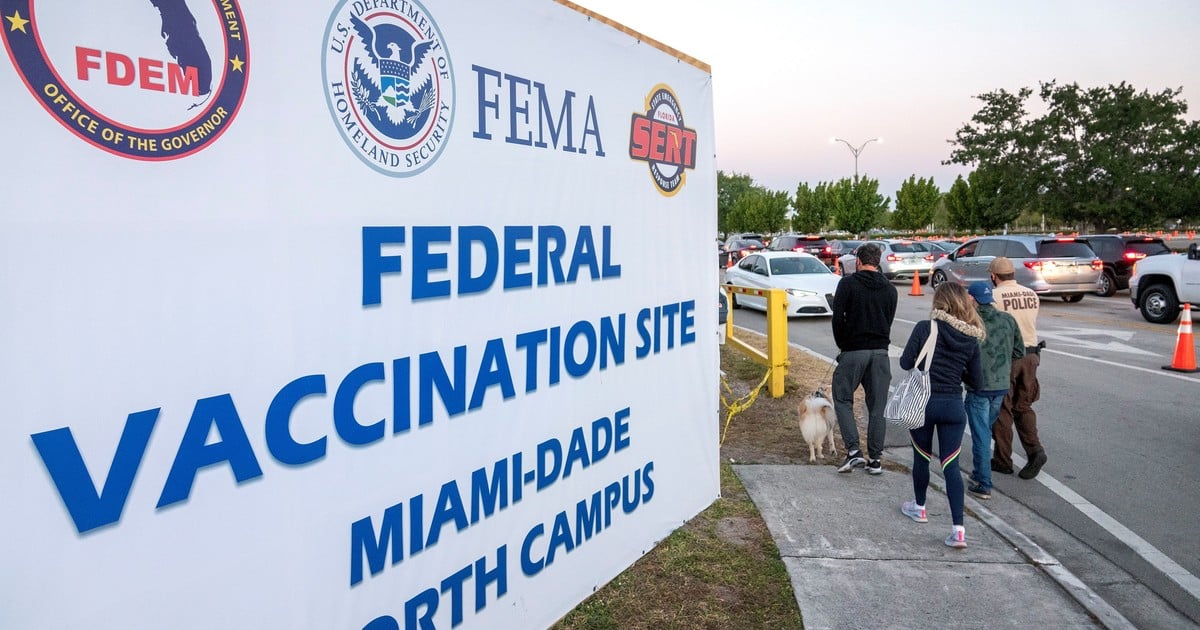 The United States opened access to the COVID-19 vaccine as of this Monday for all americans, without distinction of age ranges.

In a speech delivered on April 6, US President Joe Biden ruled that Monday, April 19, would be the deadline for all states in the country release access to the vaccine and start administering them to all citizens.

Meanwhile, half of American adults have received at least one dose of the vaccine, according to data from the Centers for Disease Control and Prevention (CDC), the United States federal agency for health protection.

US President Joe Biden had announced that April 19 was the deadline for states to begin administering the vaccine to everyone. Photo: EFE

Specifically, 50.4% of those over 18 years of age are partially immunized and 32% are fully vaccinated, a figure that rises to 65.9% for those over 65 years of age. Total, more than 131.2 million Americans have received at least one vaccine in the United States.

However, despite the vaccination campaign at record rates, 21 states have recently seen the number of COVID-19 infections grow by at least 10%, largely due to the easing or lifting of restrictions.

As of April 16, the United States recorded an average of about 70,000 cases per day, an increase of 8% in the space of 14 days, with an increase in hospitalizations (+ 9%). However, deaths are decreased by 12% during this period.

The surge in new daily cases prompted America’s most reputable medical scientist, Anthony Fauci, to warn Sunday that the country remains in a “precarious position”.

But Fauci predicted that that vaccine will soon be circulated again, possibly with some restrictions or warnings about its use.

57% decrease in drowning accidents in Fujairah