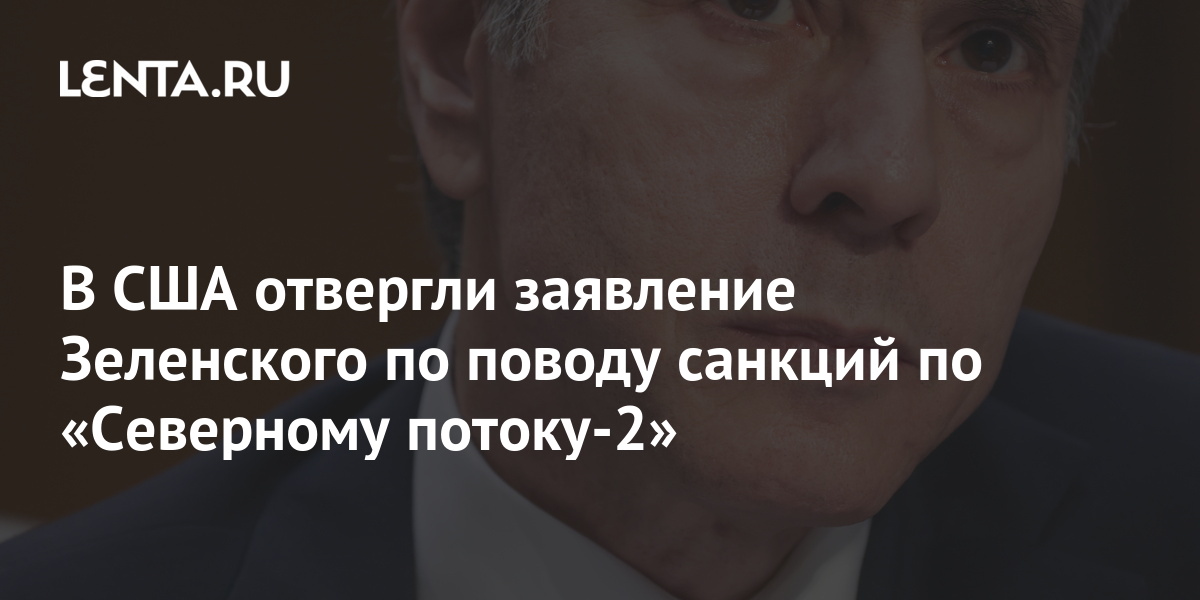 According to him, this information could not reach Zelensky directly.

“For the record: we did indeed share with our Ukrainian partners our intentions regarding the pipeline. Perhaps this information did not reach President Zelensky directly. Of course, she should have, ”he said.

Earlier, Zelensky said that he was surprised by the refusal of the United States to impose sanctions against Nord Stream 2 AG, which is implementing the Russian Nord Stream 2 gas pipeline project. According to the Ukrainian leader, such a decision was not aimed at supporting Ukraine.

By now, Nord Stream 2 is 95 percent complete. Initially, the launch was scheduled for late 2019, but due to US sanctions, the launch date had to be postponed several times. According to Deputy Prime Minister Alexander Novak, all that remains is to complete the construction of a 100-kilometer section. 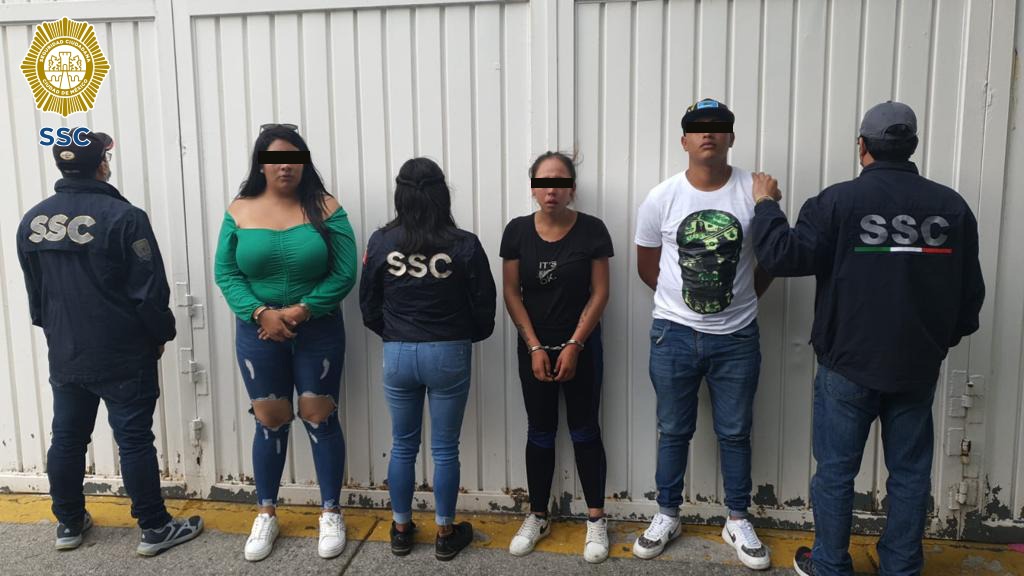 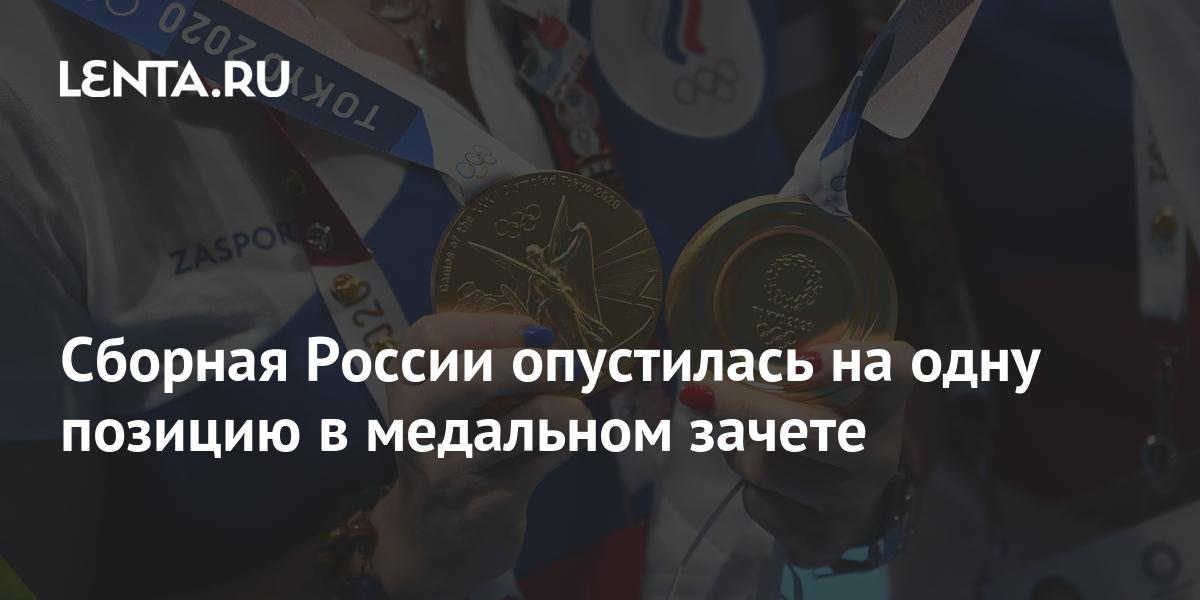 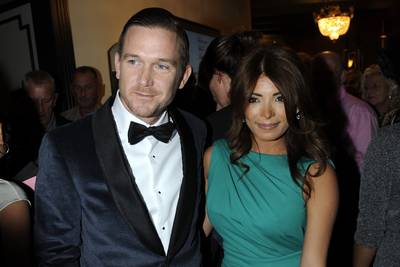 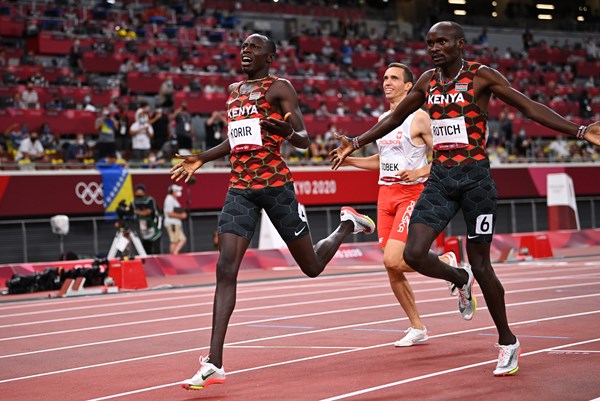 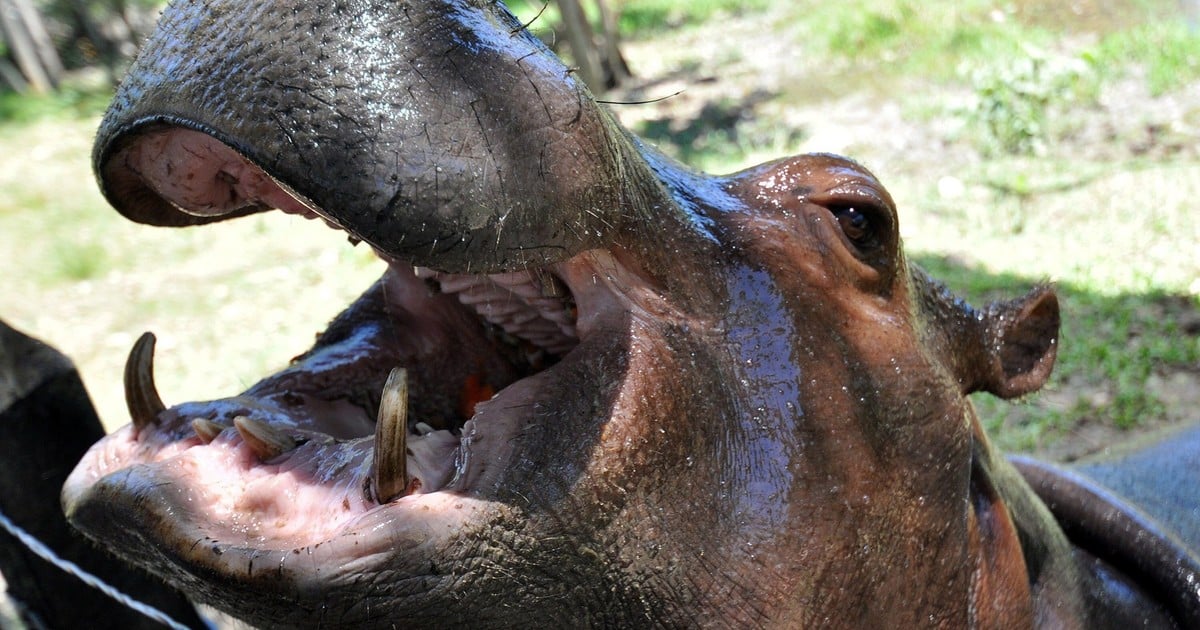