US President Biden is coming to Europe today: Meetings with Chancellor Merkel are also planned 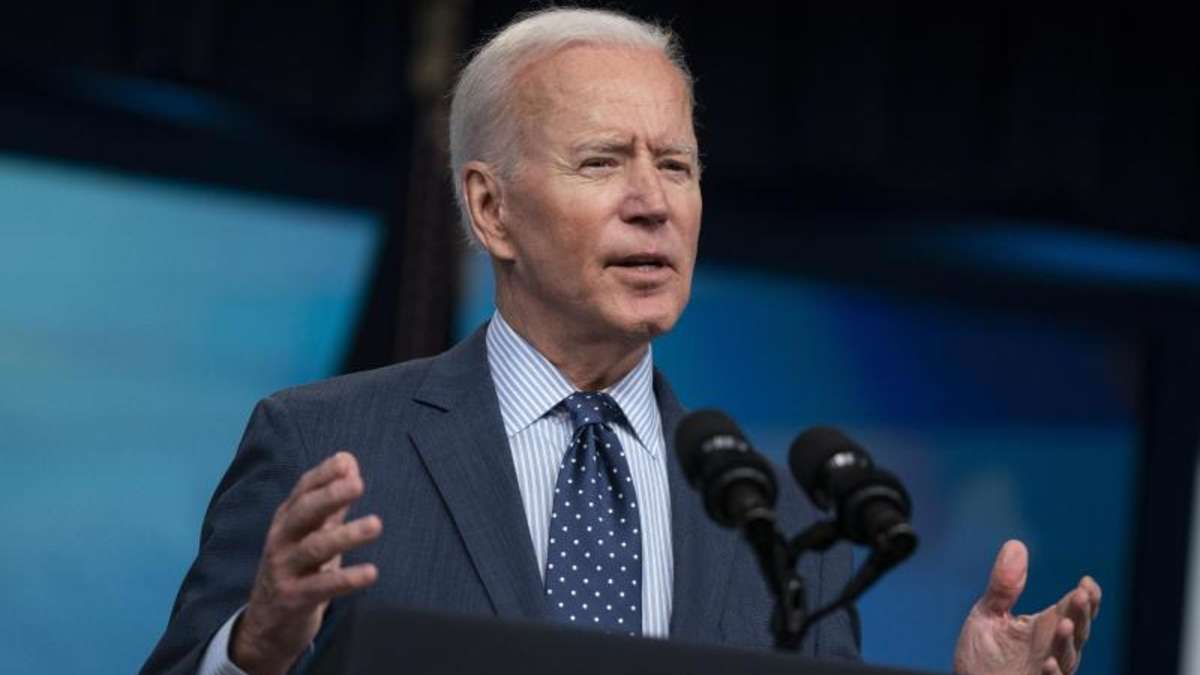 US President Joe Biden is leaving on Wednesday for his first trip to the EU after taking office in January. Some of his appointments promise excitement.

Washington – Joe Biden *, sworn President of the USA since January, will set off on Wednesday (June 9th) on his first EU trip since taking office. In the evening (local time), the President will first arrive in Great Britain and meet with US soldiers in the county of Suffolk together with First Lady Jill Biden *. It is Biden’s first trip abroad. Because of the corona pandemic, he had only traveled within the United States so far.

US President Biden comes to Europe: Meetings with Chancellor Merkel are also planned

On Thursday, Biden will first meet British Prime Minister Boris Johnson near Cornwall. The G7 summit will then take place there from Friday to Sunday, at the edge of which Biden and Chancellor Angela Merkel are expected to meet. At the end of their visit to Great Britain, the US President and First Lady will be received by Queen Elizabeth II on Sunday at Windsor Castle near London.

On Monday, Biden is expected at the NATO summit in Brussels, where a top meeting with EU representatives is on the program. An eagerly awaited summit meeting of Biden with Russian President Vladimir Putin in Geneva is planned for next Wednesday, before the US president returns to Washington. The White House said, “This trip will underscore America’s commitment to gathering the world’s democracies together to set the rules of the game for the 21st century, defend our values, and address the world’s greatest challenges.”

After four years of Trump administration: Biden wants to repair the relationship with the EU

Under Biden’s predecessor Donald Trump *, relations between the United States and many allies were severely strained, and the G7 had lost a lot of its importance. Biden has promised to normalize the tense relationship with partners and allies. A whole range of topics is on the table at the summit marathon: these include the challenges that the great powers China and Russia are presenting to the western democracies, the fight against the corona pandemic and the unevenly running vaccination campaigns, the withdrawal of international troops from Afghanistan, Trade disputes and climate change. kah / dpa