US Police Arrest a Suspect in Shooting “Massage Centers” 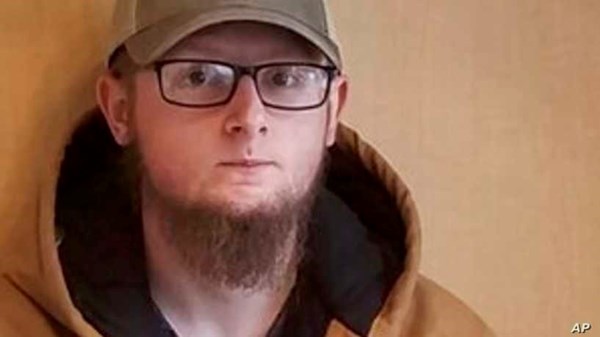 Authorities in the state of Georgia have arrested a person suspected of responsibility for the shooting that occurred in three massage salons in Atlanta, which killed at least eight people.
The Sheroki County Sheriff, where the shooting occurred, released pictures of the suspect, named Robert Aaron Long, 21, who he said had been taken by surveillance cameras before his arrest.
Cherokee Police Chief Jay Peck said Long, who is from Woodstock, Georgia, was detained in Crisp County, about 240 kilometers south of Atlanta.
The “Associated Press;” he was arrested hours after the attack, following a car chase.
On Tuesday, three massage centers were hit by shooting incidents, the first incident occurred in a center in Cherokee County, followed by another attack on two massage parlors across the street.

Ecuador: campaign for the second round of the presidential elections begins

Forced to jail a visitor who stole a bank client