US Navy will test the “killer” of the Russian Avangard 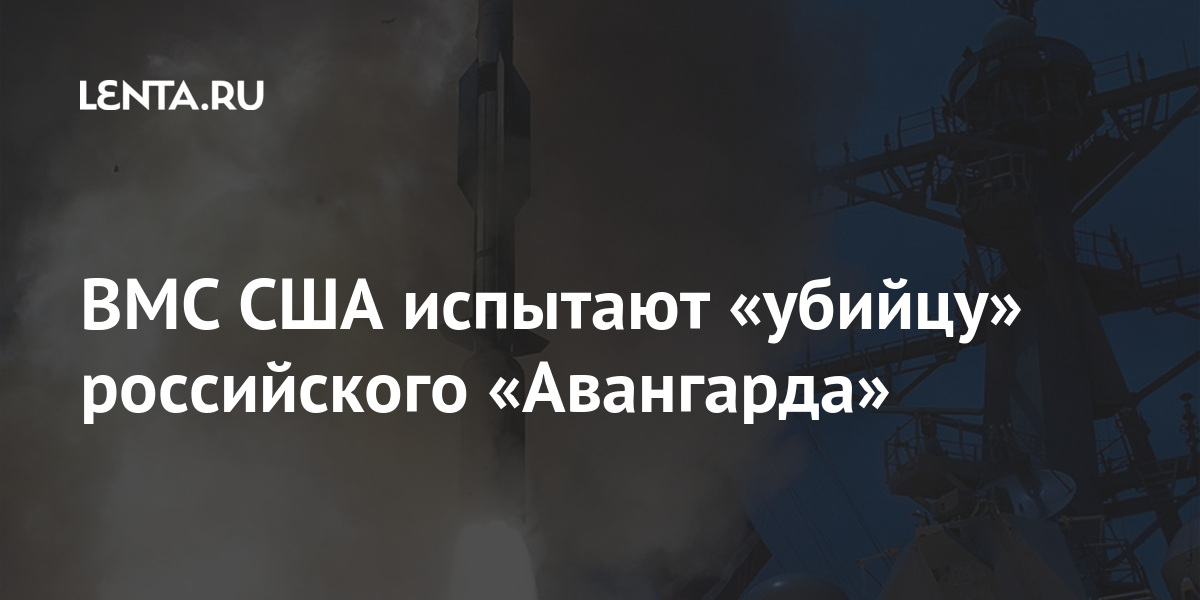 The US Navy has planned a test of the Block IB version of the Standard Missile 6 (SM-6) anti-missile, which, according to The Drive, may in the future become the “killer” of the Russian Avangard.

The publication notes that since the anti-missile itself will develop hypersonic speed, in the future it can be used to intercept equally fast gliding targets, in particular, Russian and Chinese missiles and hypersonic units.

It is assumed that the test of the SM-6 Block IB, which is in development, to destroy a hypersonic target should take place at the end of this year.

In March, Corresponding Member of the Russian Academy of Missile and Artillery Sciences, Doctor of Military Sciences Konstantin Sivkov said that the use of multi-missile interceptors instead of SM-6 missiles on American ships of the Ticonderoga or Arleigh Burke types makes it possible with a fairly high probability “to repel the strike of small groups of hypersonic anti-ship ships “.

In March 2018, the expert assured that the Aegis Combat system equipped with SM-6 missiles, “the most advanced foreign anti-aircraft missile system”, could not be used to intercept hypersonic weapons.