US military declared unpreparedness for “war of the future” 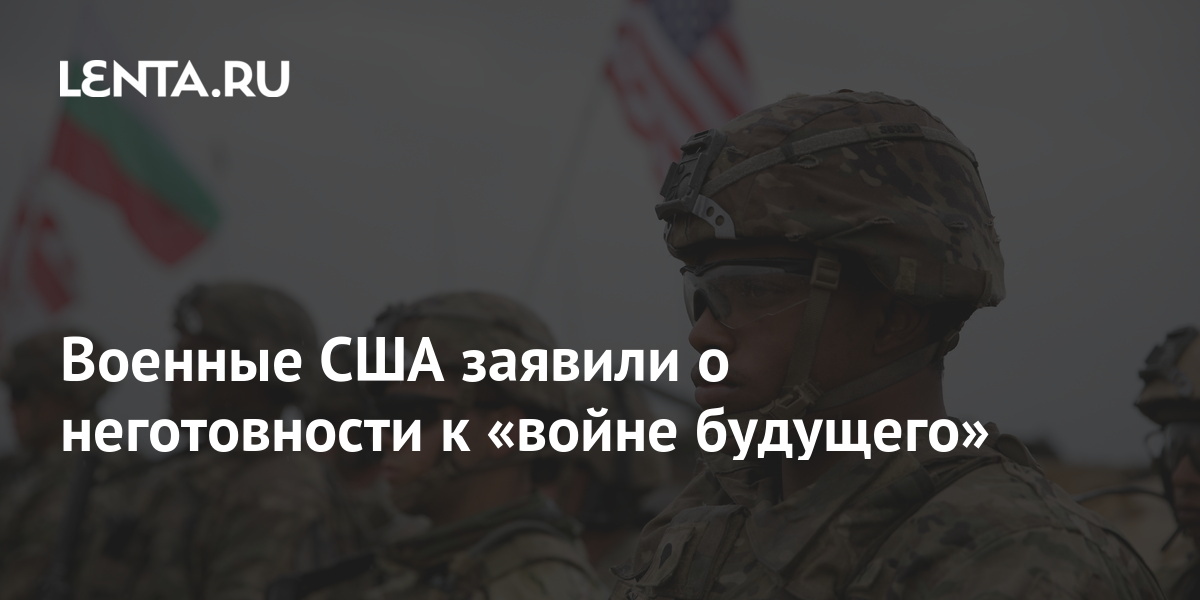 Failure to fund the current needs of the US military could lead to defeat in the “war of the future,” retired US Air Force Colonel Mark Garzinger said in his Defense News article.

According to Garzinger, the American military lacks the capabilities to provide nuclear deterrence and fight against a strong adversary due to the budget cuts of the American army.

He noted that the development model developed by the Pentagon over the past 30 years has led to the fact that the number of the US armed forces has decreased so much that it is no longer compensated by the growth of the capabilities of new technology.

“66 percent of US Air Force bombers have been sent to the cemetery since the Cold War. Today’s fleet of strategic bombers B-52, B-1B and B-2 is the smallest in history – it can provide no more than 30 attack sorties per day, while in 1991, during Operation Desert Storm, only B -52 flew 50 flights a day, ”Garzinger said.

According to him, if the United States continues such a policy, then the American army will not be able to act promptly in the event of a military threat.