US Leaves Afghanistan, But Warns Taliban: ‘They Have More Power Than Ever’ 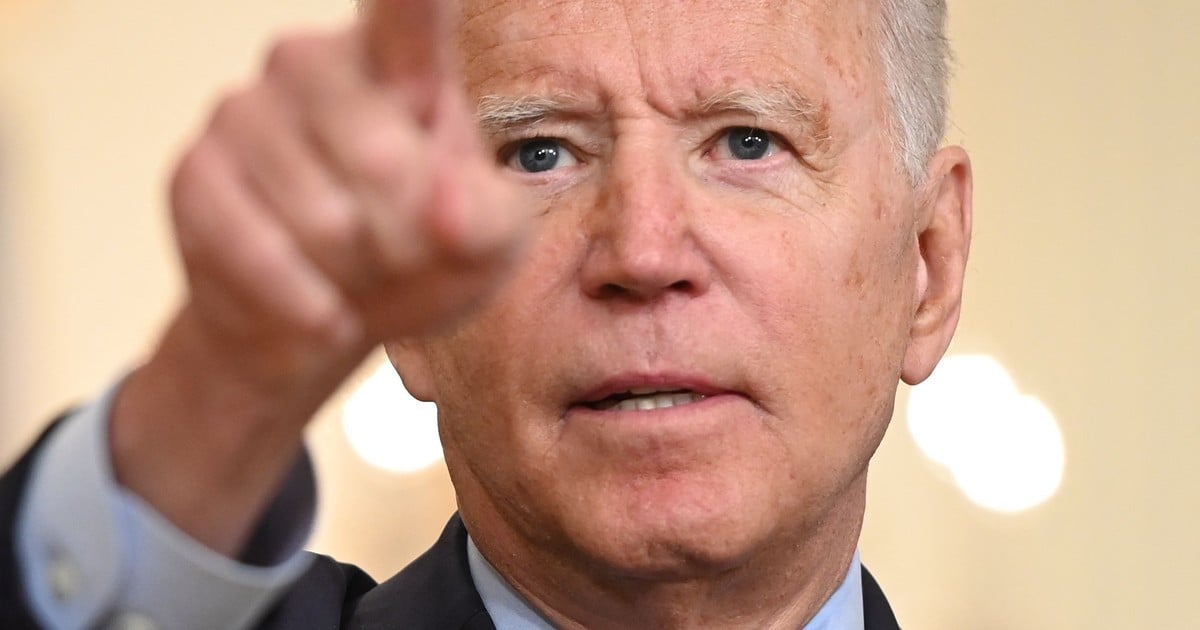 Joe Biden, president of the United States, announced this Thursday at the White House that the next August 31, US troops will withdraw from AfghanistanAfter 20 years of occupation, however, he warned that the Taliban “more military force than ever.”

The head of state said that his military power is the greatest since the beginning of the conflict and that “it is not inevitable” that the Islamic fundamentalist faction will regain power in the country, while expressing his confidence in the security forces.

The United States invaded Afghanistan shortly after the September 11 attacks 2001 against the Twin Towers and the Pentagon, when George W. Bush was in power.

“We are ending the longest American war, I will not send another generation of Americans to war in Afghanistan, “said Biden, who aims to achieve what his predecessors, Barack Obama and Donald Trump, could not or did not want.

The 46th president of the United States gave the date for the end of the occupation to be August 31, although he assured “US support for the Afghan people will endure.”

We will never forget those who gave the last full measure of devotion for our country in Afghanistan – nor those whose lives have been immeasurably altered by wounds sustained in service.

We are ending America’s longest war, but we will always honor those who served in it.

The US military has “achieved” its goals of degrading Al Qaeda and preventing further attacks against the United States. “We did not go to Afghanistan to build a nation,” he added.

Although the previously stipulated date was September 11, for the 20th anniversary of the attacks, Biden ordered to advance the date for the completion of the troop withdrawal, which began last May.

Since the United States began withdrawing its troops from Afghanistan in May, Taliban insurgents have captured 100 of the country’s 402 districts, taking more than 35% of the territories under their control.

He added, according to the EFE news agency, that “the only way that there will be peace and security in Afghanistan” is if the Afghan authorities negotiate a “modus operandi” with the Taliban, within the peace talks in the country. .

“It is highly unlikely that there is a united government in Afghanistan controlling the entire country,” admitted Biden.

Even so, the president defended his withdrawal plans, saying that staying in the country for six months or another year, as requested by some of his critics, would not resolve the security situation and would put US troops at risk.

“Once that agreement was reached with the Taliban, the idea of ​​staying there with a minimum number of troops was no longer possible,” he stressed in reference to the agreement reached last year with the insurgents by the administration of former President Trump.

Biden answered with several “no” to the question whether the United States will have any responsibility in the event that Afghan civilians die after its withdrawal, adding that it is the Afghan authorities who have to work for the country’s security.

“No country has ever unified Afghanistan. Empires have gone there and they have not succeeded,” he concluded. 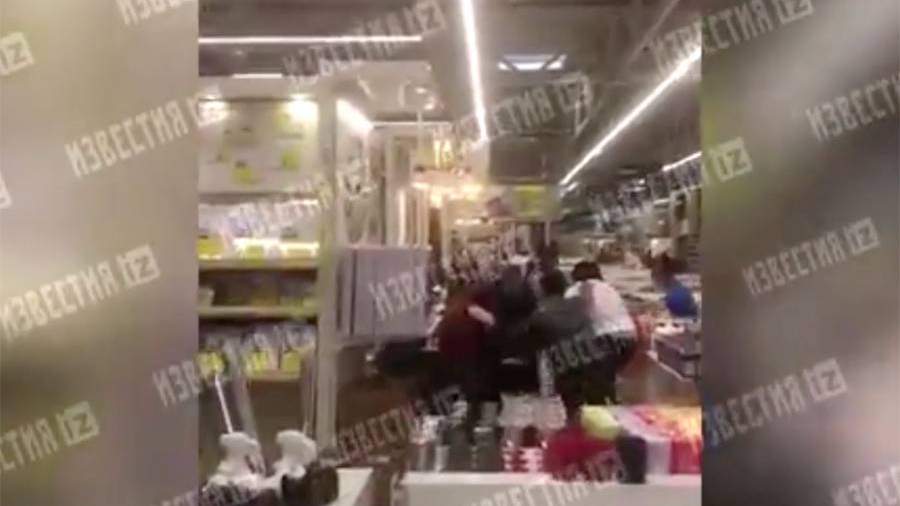 4 people were injured in a shooting in the German capital, Berlin