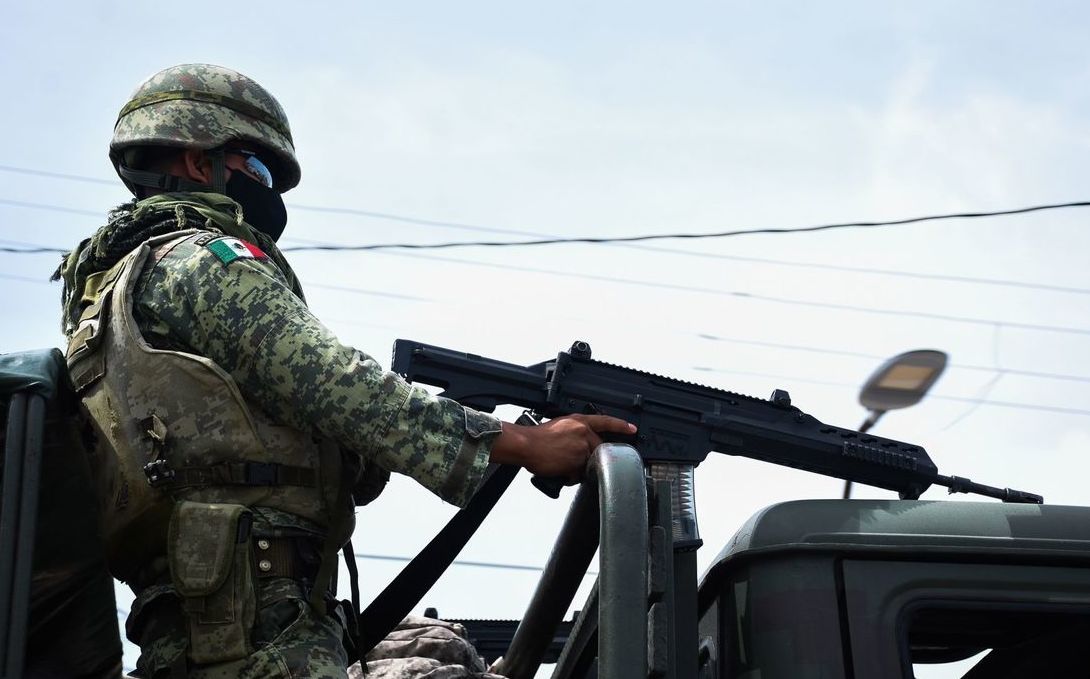 The United States government recommended that its citizens “reconsider their travel plans to Mexico.” due to the rise in infections in the country of covid-19, as well as the high risk of being victims of crime.

Yesterday, July 12, the Centers for Disease Control and Prevention issued a health advisory for level 3 travel due to a high level of spread of the new coronavirus in Mexico

According to the Ministry of Health of the federal government, The states with the highest number of active cases are Quintana Roo, Mexico City, State of Mexico, Veracruz, Sinaloa, Tabasco, Baja California, Nuevo León, Yucatán, Jalisco, Sonora, Tamaulipas and Guerrero.

In this travel alert, the US authorities also warned those who plan to travel to Mexico that “violent crimes, such as homicide, kidnapping, vehicle theft and robbery, they are very widespread and common ”in the country.

In particular, the State Department asked its citizens not to travel to the states of Colima, Guerrero, Michoacán, Sinaloa and Tamaulipas due to the high crime and kidnapping rates they record.

The United States Department of State maintained this month the level 3 alert for Mexico, after in April it classified the country as level 4, which implies not traveling.