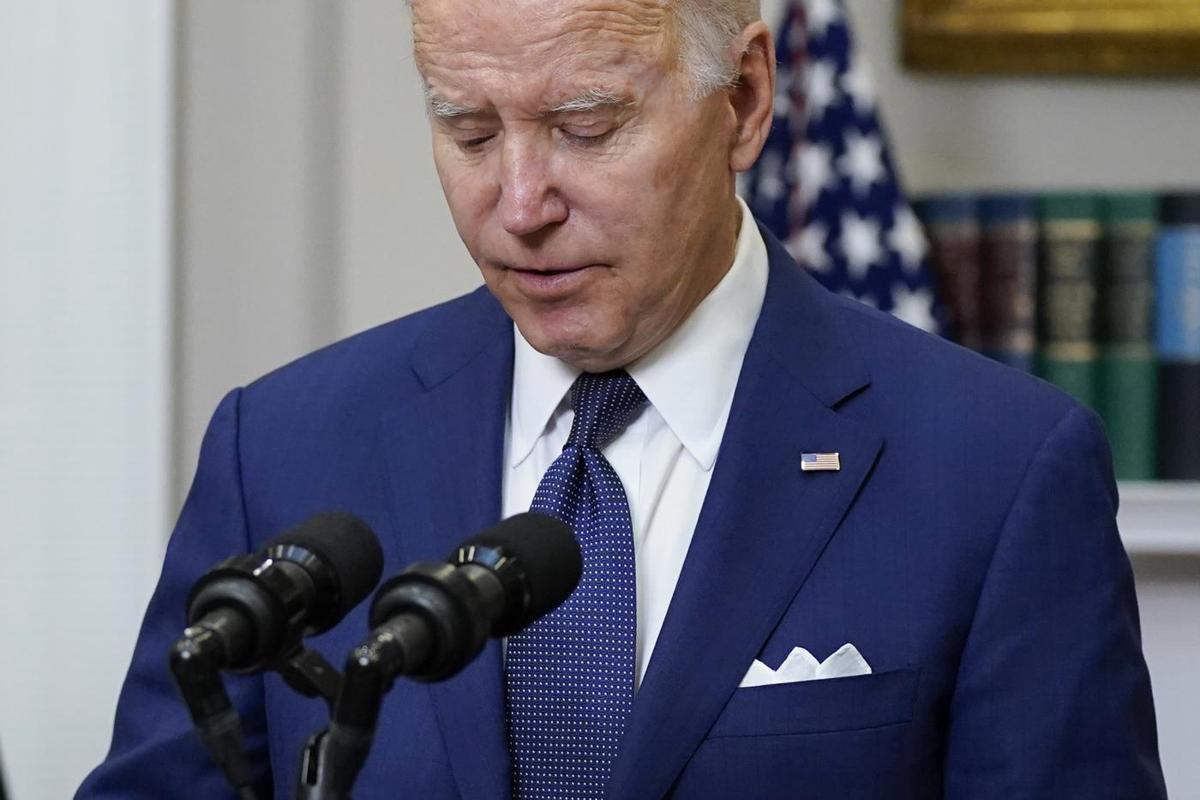 USA, about 50% of Americans do not want to change the gun law

Why do mass killings always happen in America? Hundreds of millions of spectators around the world have wondered about the umpteenth shooting that caused the death of nineteen very young students, their two teachers and the killer, more or less twenty years old. For days there have been press conferences of governors, politicians, sheriffs, police and the president himself who present condolences, reasons, indignation but which appear more a consolidated ritual than a real desire to change. And the answer to why all this almost always happens in the US, unfortunately, is much simpler than one imagines and yes explains in four truths : only half of Americans are in favor of reviewing current gun ownership legislation (according to a recent Gallup poll), the industry that produces them is one of the most powerful in the United States and invests millions and people in lobbying , politicians seem or do not want to be able to change the rules drastically and, lastly, almost half of the pistols and rifles registered in the world are held in the country (393 million, out of a total of 857 million). A right, that of carrying arms, guaranteed in the country by the Second Amendment of the Constitution.

Usa, the definition of “mass shooting”

To fully enter under the name “mass shooting” it is necessary that the bloody event causes the death of no less than 4 people, excluding the killer, and that the victims are not members of the same family unit. So far, around 200 mass shootings have been recorded in 2022. The most serious of 2022 was that of May in Buffalo, when Payton Gendron, an 18-year-old white supremacist, killed 13 people in a New York State supermarket (10 African Americans). The sad record was broken in Texas Salvador Ramos (18 years old) who killed 19 children and two teachers before being shot dead by the police. But it seems that violence, partly unconscious, is in the DNA of the country and falls within a certain normality, almost something inevitable. Great stir and indignation caused the Sandy Hook Elementary School massacre in Newtown, Connecticut (following Columbine High School in 1998). Adam Lanza, 20, killed 26 people: 20 children between the ages of six and seven. The rest, school workers. From that drama came a bill to increase gun control (which failed to win the support of 46 of the 100 Senate members). It causes first the “filibusteryng” between the parties (a kind of obstructionism). At a later stage the initiative was restarted at a bipartisan level with Senators Joe Manchin III (Democrat) and Patrick J. Toomey (Republican).

Since then, second the Gun Violence Archive, organization that monitors violence in the country, there were 3,500 mass shootings. In schools like Newtown (Connecticut, 2012) and Parkland (in Florida, 2017) or in churches in African American neighborhoods, gay nightclubs (Orlando, 2016), music festivals (Las Vegas, 2017), synagogues (Pittsburgh, 2018), supermarkets (El Paso, 2019 and Buffalo, 2022) or Asian massage centers (Atlanta, 2021). Politicians seem unable to change the law. And the usual rite is to repeat in public statements after each event the stop to violence with no ifs and buts. But until now nothing has changed. One of the big problems with advancing gun legislation is that the industry that produces them is among the most powerful and employs millions of people and dollars in lobbying Washington. The Bureau of Alcohol, Tobacco, Firearms and Explosives has just published a report stating that, between the 2010 and 2020, weapons production has doubled from year to year. And the pandemic only made matters worse: With crime rates on the rise in big cities, in 2020 they broke the all-time record, with 22.8 million units sold in the United States. The second best year was 2021. Another of the great paradoxes is that this hasn’t helped make the country a safer place.

USA, not even the President can change the “status quo”

Nothing is enough to change American laws. Not even that Joe Biden has always been against guns. Since 1994, when as a senator from Delaware, he had supported a rule that banned assault weapons and high-capacity cartridges. Bill Clinton signed it and it remained until 2004, canceled by George Bush Jr. Every time a misfortune occurs, all American politicians think about what could be done but in the end, after the emotion, it comes back to the point. before. This is one of the great hypocrisies of the country with stars and stripes. 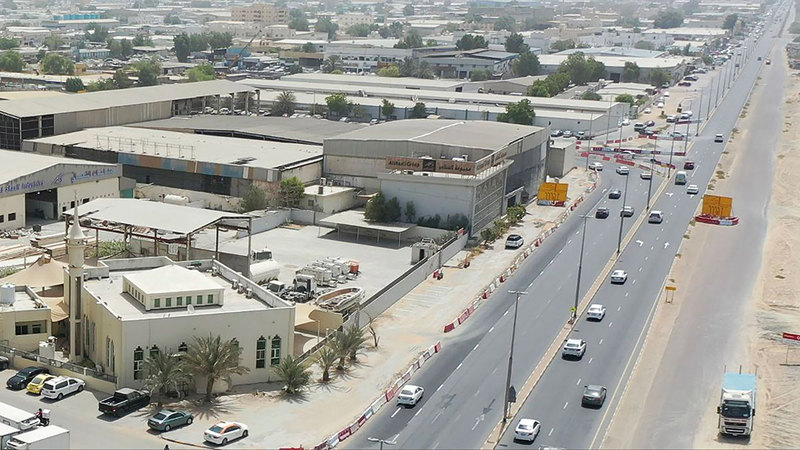