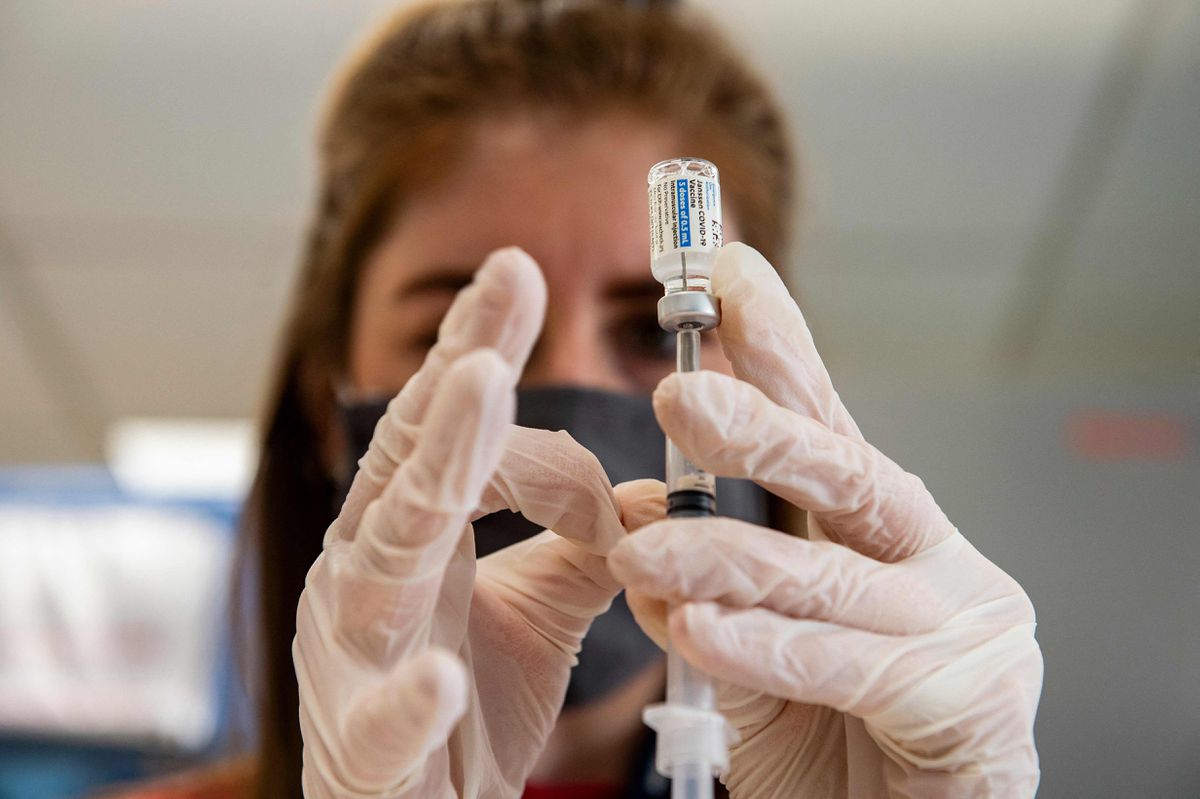 The US federal drug agency (FDA) plans to launch a new notice about the possibility that the Johnson & Johnson vaccine – better known in Spain by the name of the pharmaceutical subsidiary Janssen – causes a rare autoimmune disease. Although the agency stresses that the benefits of the vaccine far outweigh the possible adverse effects and that the risk is very low, a small number of cases of Guillain-Barré syndrome have been linked to its administration, has reported this Monday the newspaper The Washington Post, which cites four sources close to the investigation.

Health authorities have confirmed the drug’s relationship with Guillain-Barré syndrome, in which the immune system itself attacks the nerves, causing muscle weakness and, in some cases, paralysis. It can be caused by an acute bacterial or viral infection, but this time there have been 100 cases after the administration of 12.8 million doses of Johnson & Johnson vaccine nationwide, according to a statement released by the Centers for Disease Control and Prevention. Disease Control and Prevention (CDC, the US federal public health agency). Cases have been reported more than two weeks after inoculation, and mostly in patients over 50 years of age. The records available so far do not show any Guillain-Barré cases linked to the 321 million doses of Pfizer-BioNTech and Moderna vaccines administered in the US.

The CDC advisory team will meet shortly to discuss the data. According to the US health authority, the usual incidence of Guillain-Barré syndrome is between 60 and 120 cases per week, as a result of a virus, including influenza, or bacteria. Every year between 3,000 and 6,000 Americans develop the disease, recalls the newspaper. Most recover fully, but in some cases, especially after 50 years, muscle sequelae remain. About two-thirds of those affected experience symptoms such as diarrhea or lung or sinus conditions several days or weeks after being ill.

Neither the FDA nor the drug company has reacted to the announcement of the Washington Post, later confirmed by other means. If the FDA alert is confirmed, it would be the latest setback for Johnson’s vaccine, which seemed highly recommended and comfortable due to its single-dose nature. Last April, the US cautiously suspended its use after a series of thrombi – one of them fatal – in women of childbearing age. Vaccination with the drug was resumed after a thorough investigation by the FDA and CDC.

That same month, the Baltimore plant of Emergent BioSolutions, the sole US producer of the vaccine, was forced to close after it was discovered that millions of doses had been contaminated with the AstraZeneca vaccine, which was also manufactured at the plant. About 75 million doses of Johnson & Johnson’s were in the trash, while 40 million were deemed fit for vaccination. The Biden Administration diverted production of the drug from AstraZeneca to other facilities and handed sole control of the Baltimore plant to Johnson & Johnson, although the drugmaker has not yet received authorization to resume production. 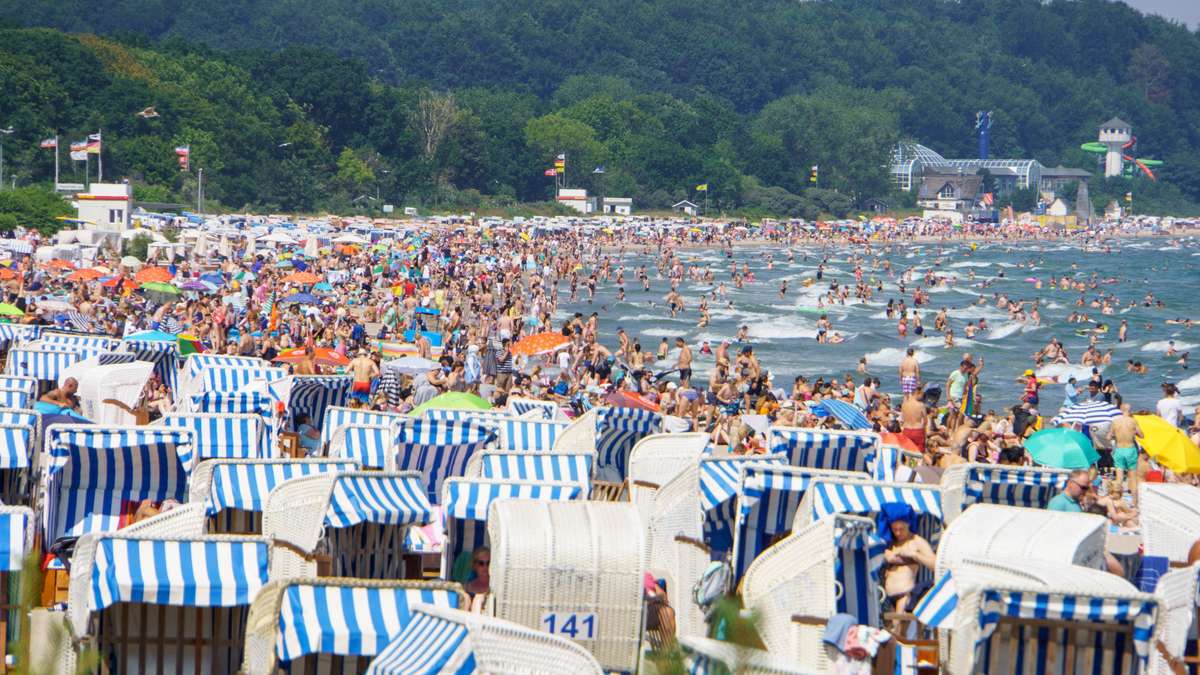