The government agency added that crude stocks rose 4.5 million barrels in the week ending July 29 to 426.6 million barrels, compared to expectations of analysts polled by Reuters, who were referring to a decline of 600,000 barrels.

The Energy Information Administration said that oil stocks at the delivery center in Cushing, Oklahoma, increased by 926,000 barrels last week.

Data from the government also showed that US imports of crude rose about 1.2 million barrels per day during the week ending July 29 to 7.3 million barrels, the highest level since July 2020. 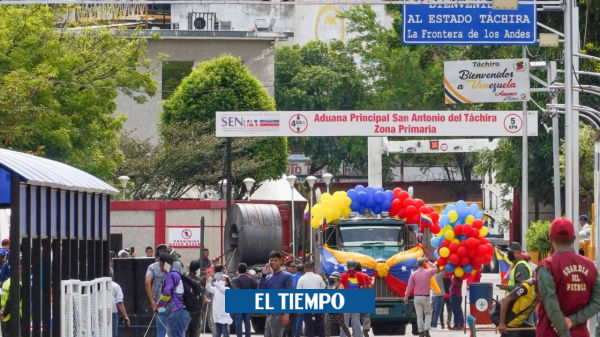 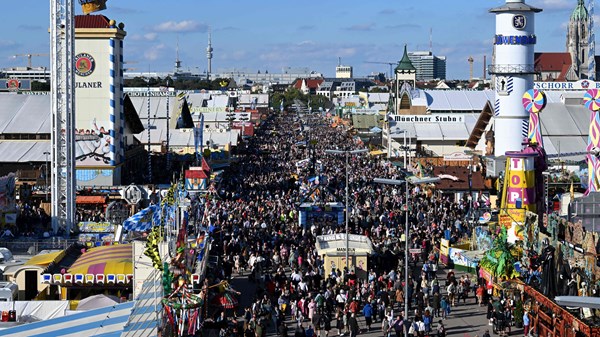 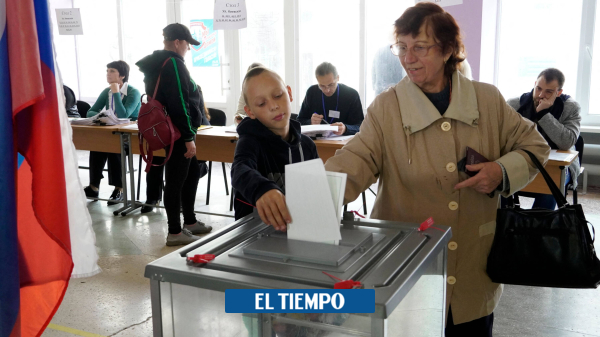 iPhone 14 and 14 Pro, a leak reveals the available colors