US President Biden wanted to declare war on the pandemic with far-reaching vaccination requirements. However, a court in New Orleans suspects “serious legal and constitutional problems”.

Washington – The administration of US President Joe Biden has suffered a legal setback in its efforts to achieve extensive vaccination requirements in the fight against the corona pandemic.

A federal appeals court in New Orleans suspended the implementation of a Washington government order. Employees of companies with more than 100 employees and certain employees in the healthcare sector would be affected. The government wants employers to require these more than 100 million workers to be vaccinated against the coronavirus or weekly negative tests from January 4.

The court argued that there was reason to believe that the measures had “serious legal and constitutional problems”. The judges announced an accelerated review of the order before a final decision, against which companies and Republican-governed states, among others, had sued. The plaintiff’s Louisiana state attorney general Jeff Landry called the court order “an important victory”. This will stop the “attack on private companies” by the Democrat Biden.

It was not until June that the USA exceeded the 600,000 corona death mark. Since then, another 100,000 have been added – more than 1,000 people lose the fight against the virus there every day. 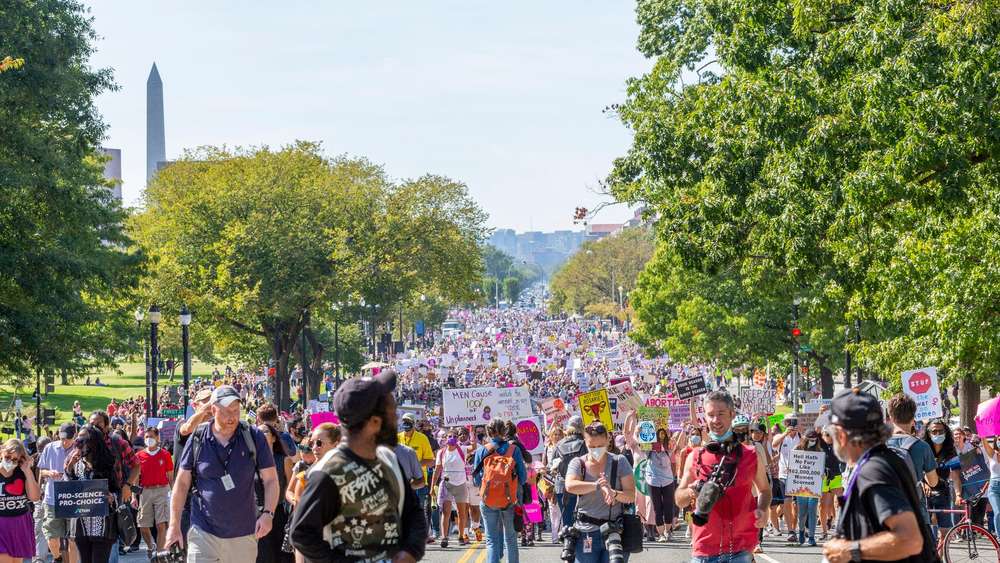 Demonstrations in the US for the right to abortion

The controversy over the right to abortion has preoccupied the US for decades. The new Texas law and an approaching Supreme Court trial are bringing people to the streets.

Demonstrations in the US for the right to abortion 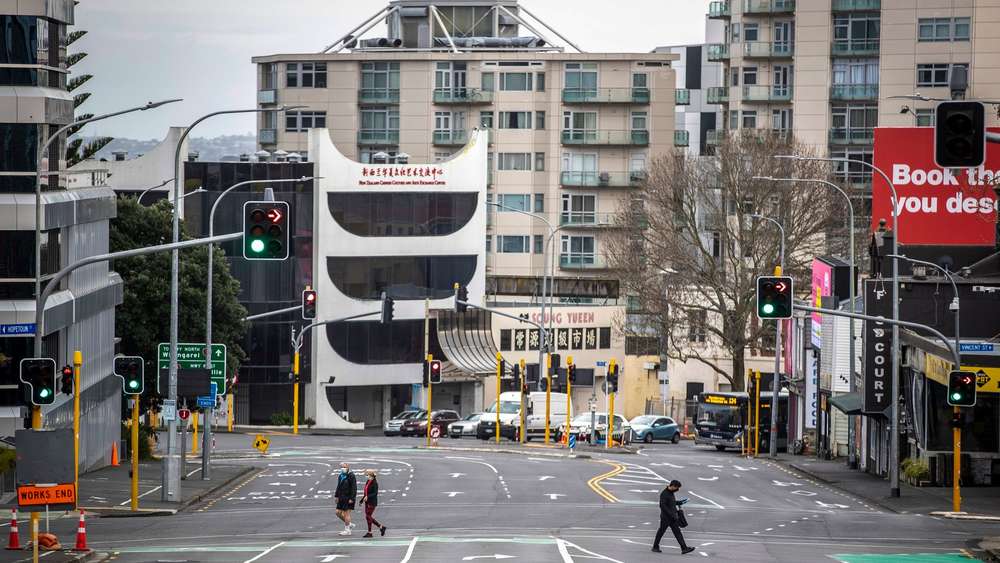 New Zealand has a strict zero-covid strategy – and does not compromise. Three new corona cases have consequences.

The vaccination obligations announced a few days ago are central components of the measures with which the Biden government wants to increase the vaccination rate and defeat the pandemic. The US vaccination campaign is making slow progress. So far, a good 58 percent of the population of around 330 million people have been fully vaccinated. In the summer, the USA was hit hard by the delta wave – but the number of infections is now falling again significantly. dpa

What will 2060 be like? The map with our possible climate futures

President of the Teletón Foundation: “It will be our solidarity party”