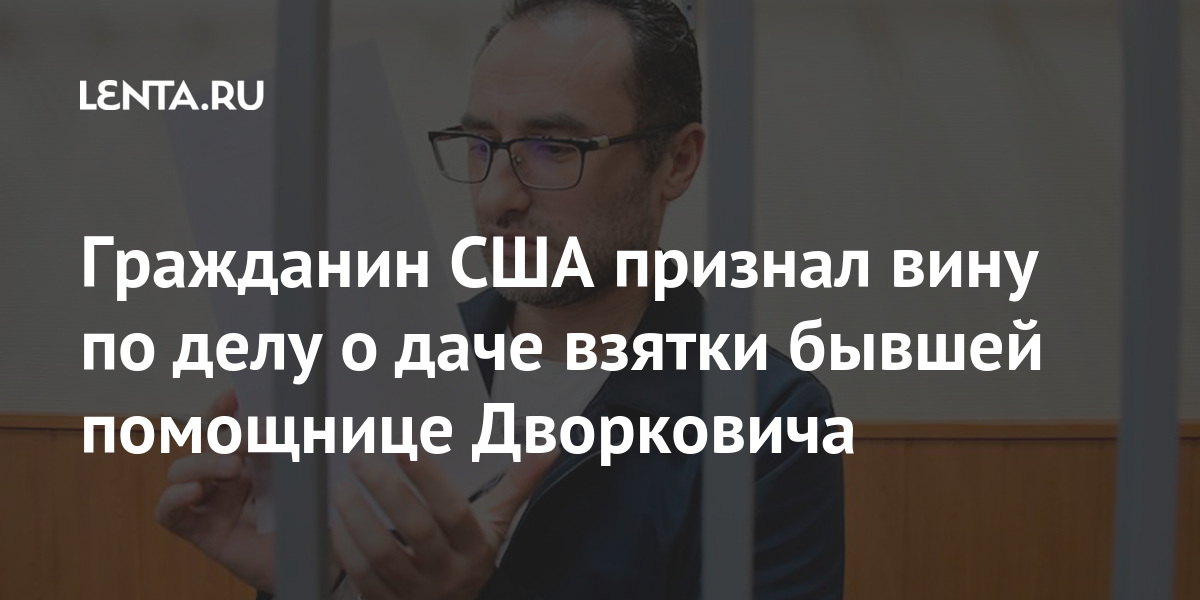 US citizen Jean (Eugene) Spector pleaded guilty to mediating bribe-giving to Anastasia Alekseeva during her work as assistant to Russian Deputy Prime Minister Arkady Dvorkovich. Reported by Interfax with reference to an informed source.

According to him, the defendant made a deal with the investigation. If its conditions are fulfilled, Spector can count on his case being considered by the court in a special order, which provides for a minimum penalty.

Alekseeva and Spector were arrested in February 2020. According to the investigation, in 2015-2016, the Deputy Prime Minister’s assistant received tickets and vacation vouchers to Thailand and the Dominican Republic worth more than four million rubles. The investigation considers two businessmen who are at large as bribe-givers. Another episode of receiving illegal remuneration is connected with the general director of the company where the American worked.

Spector invented and patented in Russia a drug for cancer – a humanized monoclonal antibody (MAb) specific to syndecan-1. 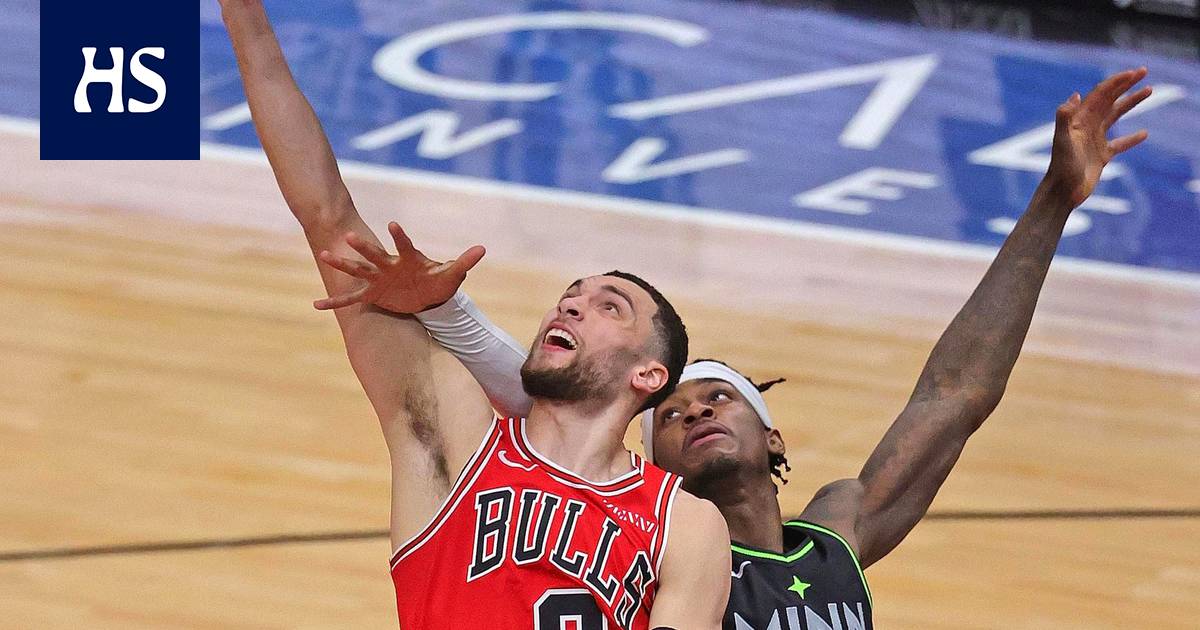 Basketball | The Chicago Bulls, who played without Lauri Markka, beat the victory in Minnesota 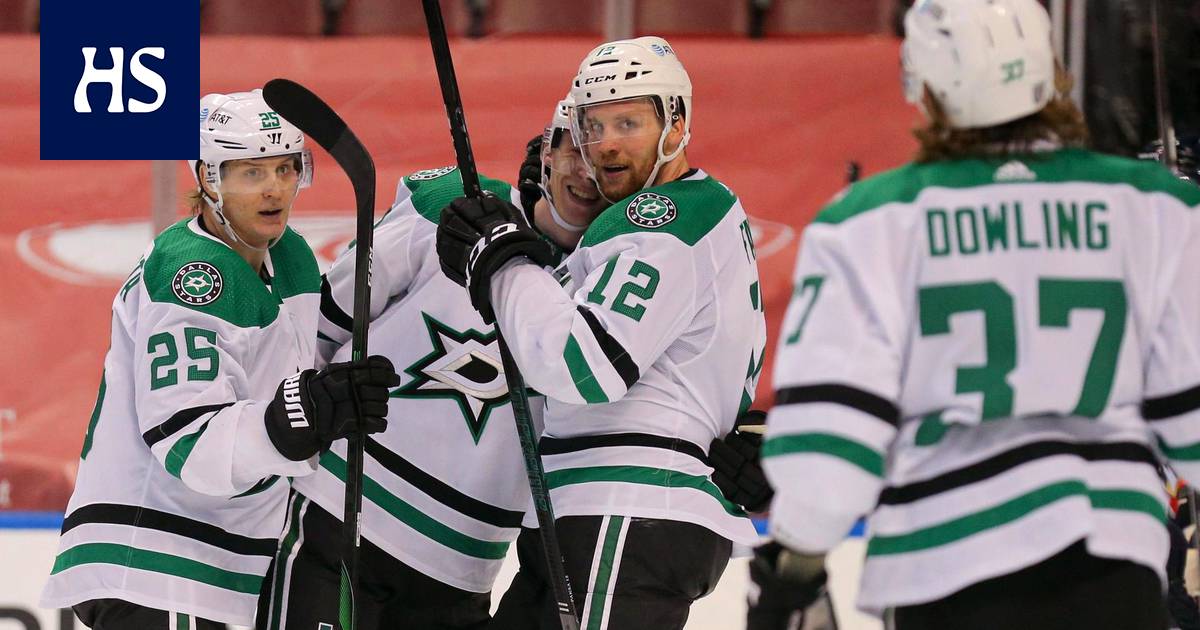 This is war: Johanna San Miguel returns as a driver after 6 years