US calls on Afghanistan’s neighbors to help resolve 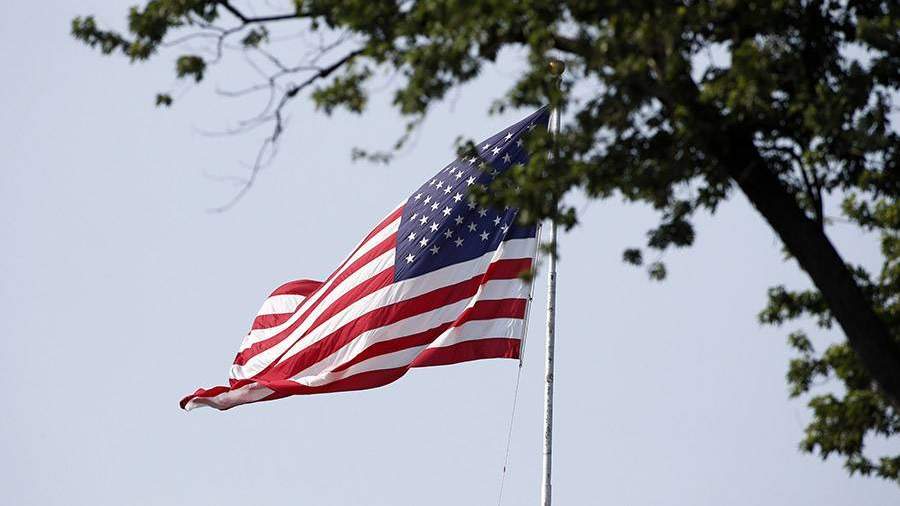 Washington will work closely with Afghanistan’s neighbors to take on a constructive role in resolving the situation in the country. This was announced on Wednesday, July 7, at a briefing by the head of the press service of the US State Department, Ned Price.

“All of Afghanistan’s neighbors should play a constructive role in helping [афганским сторонам] to achieve a just, sustainable political solution as well as a comprehensive ceasefire, ”Price said.

He clarified that for a long time some of the state’s neighbors did not play such a role, so the States would be glad if other countries took responsibility.

The US administration also recognizes that Iran is helping to resolve the situation, which is currently negotiating with the participation of representatives of the radical Taliban movement (banned in Russia) and political figures in Afghanistan.

“We are, of course, aware that Iran was the host of the meeting between the negotiating teams. [движения] Taliban and Islamic Republic [Афганистан]… We have always said that the neighbors of Afghanistan and countries in the region also have a stake on the future of Afghanistan, “the head of the press service of the State Department is quoted as saying. TASS…

As previously reported by the Afghan TV channel TOLO News, the trilateral meeting in Tehran is being held under the patronage and with the personal participation of Iranian Foreign Minister Mohammad Javad Zarif. The Taliban delegation is headed by the representative of the political office of the Sher movement Mohammad Abbas Stanikzai, a group of Afghan leaders who arrived from Kabul, and the former vice-president of Afghanistan, Yunus Qanuni.

Earlier Wednesday, Russian Foreign Minister Sergei Lavrov on Wednesday, July 7, said that the Russian side is ready to do everything, including using its military base in Tajikistan, to protect its allies from the threat emanating from Afghanistan. The situation in Afghanistan, he said, tends to deteriorate rapidly, and Russia is closely watching the situation. The tension arose, among other things, in connection with the hasty withdrawal of the US and NATO troops.

On July 2, Lavrov warned that the militants of the Islamic State (IS) terrorist group banned in Russia are using an unjustified pause in the negotiation process to resolve the situation in Afghanistan and are pulling together their forces in the country.

At the end of June, the Secretary of the Security Council of the Russian Federation Nikolai Patrushev said that the situation in Afghanistan will increasingly degrade as the US and NATO troops withdraw from the country. This, according to him, will contribute to the increase in terrorist activity of the IS and Al-Qaeda, banned in Russia.