US bombs Iranian militias in Iraq and Syria 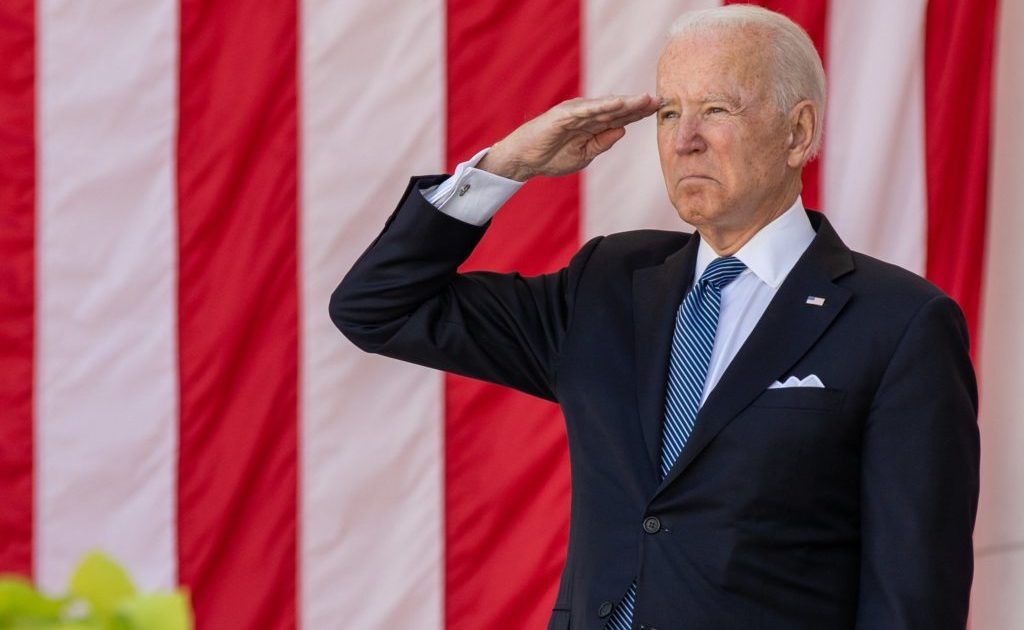 The United States announced, this Sunday (June 27, 2021), the carrying out of an attack against Iranian militias located in Iraq and Syria. According to the Pentagon, the offensive was in response to attacks with drones loaded with explosives carried out by Iranian-backed militias against US military personnel in Iraq.

Also according to the agency, the US hit 2 targets in Syria and 1 in Iraq. The bombed sites are operational bases and weapons depots for militias such as Kataib Hezbollah and Kataib Sayyid al-Shuhada.

The NGO (non-governmental organization) Syrian Observatory for Human Rights reported that the bombings carried out by the US on Sunday killed at least 5 fighters.

This was the 2nd time that the government of US President Joe Biden ordered the use of force in the region. In late February, the US carried out air strikes in eastern Syria in retaliation for rocket attacks against US troops in Iraq.

The newspaper The New York Times released at least 5 other attacks against US forces with drones since April of this year.

Iran supports militias in the region and has used these groups in an attempt to pressure the US over Iran’s nuclear program negotiations.

In January of last year, under former President Donald Trump, the US killed Iranian General Qassem Suleimani in a bombing raid in Iraq. Suleimani coordinated the Iranian regime’s support for militias in the region. The assassination weakened diplomatic relations between the countries.

This Sunday’s (June 27) attack came as the US and Iran seek consensus on the fulfillment of an international nuclear agreement. Trump pulled the US country out of the agreement in 2018 and Biden is trying to get it back.