US arrested Latvian citizen for cybercrimes in Russia 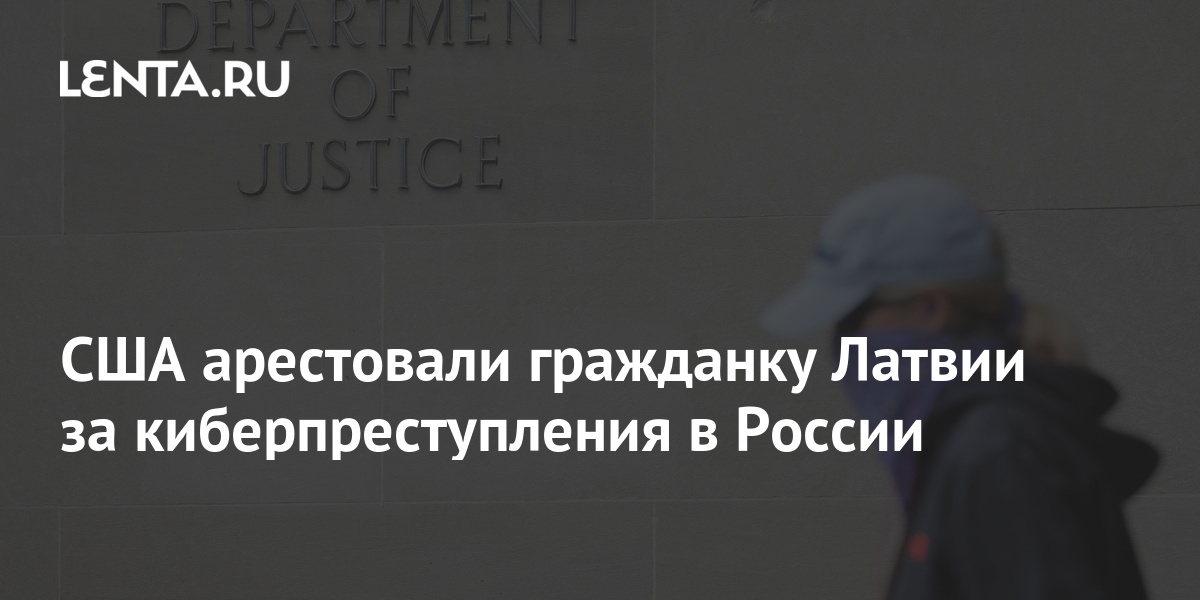 Alla Witte, a Latvian citizen, was arrested in the United States for cybercrimes committed in several countries. It is reported by RIA News…

The US Department of Justice indicated that the woman was a member of the hacker group Trickbot Group, which developed the ransomware virus of the same name. “The Trickbot Group primarily targeted computers belonging to companies, organizations and individuals, including in the Northern District of Ohio and elsewhere in the United States,” the prosecution clarifies.

The grouping has been operating since 2015. The hackers stole money and confidential information from victims, including businesses and their financial institutions in the US, UK, Australia, Belgium, Canada, Germany, India, Italy, Mexico, Spain and Russia.

Witte faces long prison terms for each of the imputed episodes, some of which are 20 and 30 years.

On May 28, the chairman of the US Senate Intelligence Committee, Mark Warner, called on Russia and other countries to be harshly punished in cases where they are the ones behind the cyberattacks. “They will face the consequences for this and any other malicious activity in cyberspace,” Warner said, noting that Washington needs to strengthen its defenses in cyberspace.

Earlier, the Central Bank revealed schemes for deceiving Russians, which were very popular among fraudsters during the period of self-isolation. We are talking about people who offer to buy out debt at a supposedly favorable price, and also offer to negotiate with creditors using some kind of connections. Another fraudulent scheme is associated with illegal forex dealers.

Also recently, cybercriminals have begun sending out phishing emails on the topic of combating racism. In the texts of the letters, they offered to speak anonymously about the Black Lives Matter (BLM) movement or to leave their vote in support of the movement. Each of these files contained the Trickbot banking trojan.