US and France worried about “challenges from Russia in Europe” 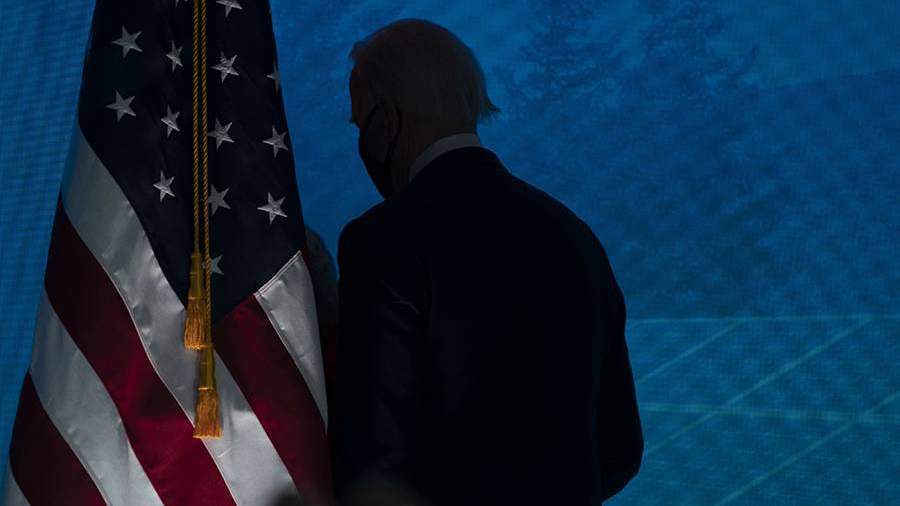 The United States will continue consultations with France on “challenges from Russia in Europe and elsewhere.” This is stated on Friday, July 9, at website US Department of Defense.

During a meeting in Washington, US Secretary of State Lloyd Austin and French Minister of the Armed Forces Florence Parley discussed issues of concern to the state.

“Challenges from Russia in Europe and elsewhere cause concern for the two countries. Lloyd Austin assured that the United States will continue consultations with France on this and other issues, ”reads the material.

What kind of calls are in question is not specified in the message.

While discussing ways of cooperation between the two countries in NATO and on a bilateral basis, the ministers also considered the “challenge from China.”

“Today, some of our competitors are working to undermine the stable and open order that we both support. in the Indo-Pacific region in particular, France is an ideal partner for the United States as we work to strengthen our common interests in the region, ”Austin was quoted as saying.

It is noted that the Minister of the Armed Forces called France and the United States the oldest allies, assuring that “these are not just nice words; they reflect something real ”- a union“ in words and deeds ”.

Earlier, on July 8, France urged the EU not to recognize the vaccines of the Russian Federation and China against COVID-19. The Secretary of State at the French Foreign Ministry, Clement Bon, announced the need to restrict access to vaccines in France, the effectiveness of which the government is not sure of. As for a number of other vaccines, in particular Russian and Chinese, France says to its partners: “Be careful, say no to these vaccines.”