US and China agree to cooperate with each other for climate 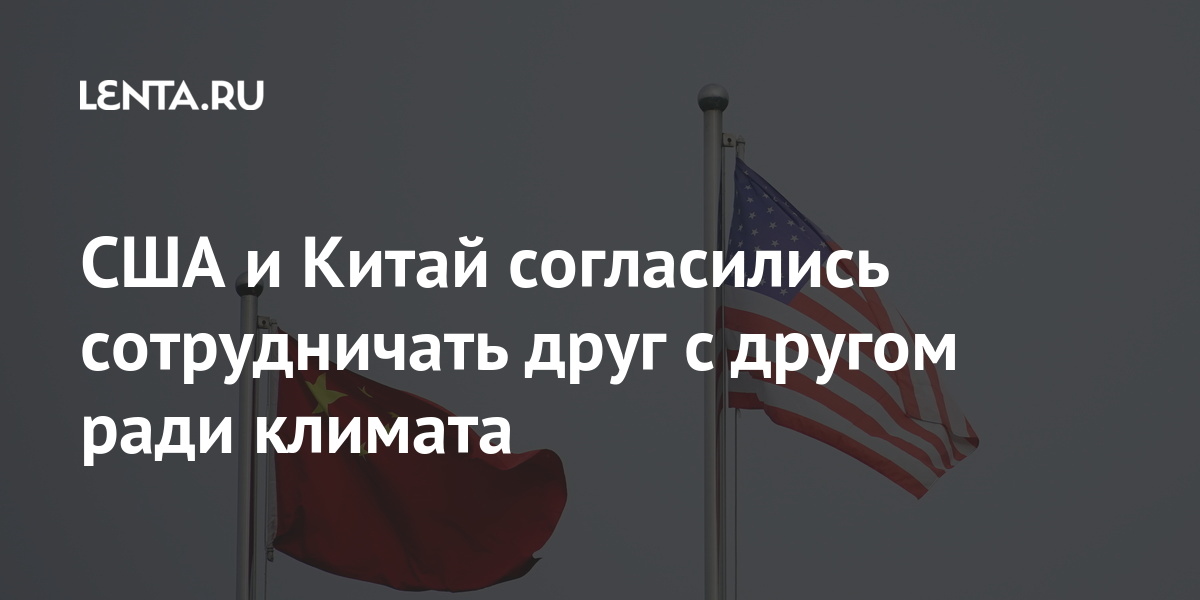 The United States and China agreed to cooperate with each other for the sake of climate, adopting a joint statement following the meeting in Shanghai. This was announced by the US Department of State, reports TASS…

The document was agreed upon after a meeting between the US President’s special envoy for climate change John Kerry and his Chinese counterpart Xie Zhenhua. In it, countries expressed their readiness to work on the implementation of the Paris Agreement with each other and with other countries.

“The United States and China are committed to working with each other and with the rest of the world to tackle the climate crisis, which needs to be addressed with the utmost seriousness and urgency,” the State Department said. In particular, the states intend to maintain the level of temperature rise on the planet at below two degrees and strive to limit it to 1.5 degrees.

The states also welcomed the holding of the climate summit, which will be held on April 22-23 online.

Legal proceedings The parking enforcement company lost the lawsuit over unpaid parking errors, the court ruled that there was not enough evidence

WHO, concerned about the 25-59 age group