US airstrikes against targets on the Iraqi-Syrian border 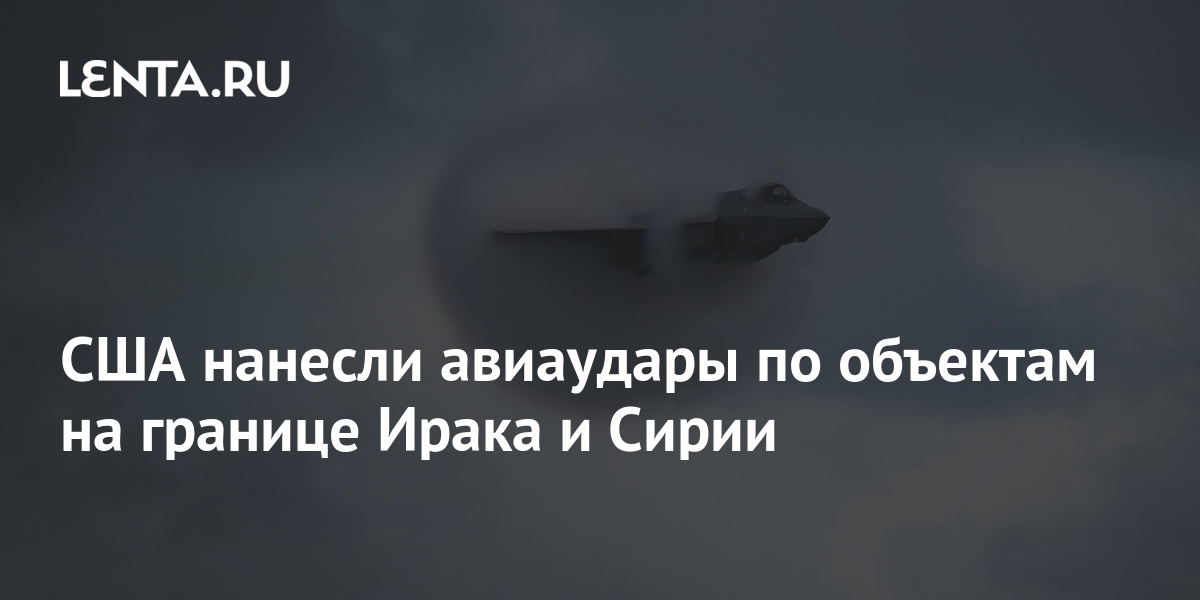 The United States launched air strikes on targets of pro-Iranian paramilitary militias in the border region of Iraq and Syria, reports TASS with reference to the US Department of Defense.

The department said that this was done to eliminate the threat and in response to a series of attacks aimed “at the interests of the United States” in Iraq. It also indicates that the airstrikes were carried out at the direction of US President Joe Biden. “These targets were chosen because these facilities are being used by Iranian-backed militias,” the Pentagon said.

The United States attacked weapons facilities and storage facilities at two locations in Syria and one in Iraq. According to the US Department of Defense, these facilities were used by several Iranian-backed militant groups. The Pentagon also said that the United States acted in accordance with its right to self-defense.

Earlier in June, it was reported that the administration of US President Joe Biden began to withdraw some of the American forces and weapons from a number of countries in the Middle East. The United States will redeploy approximately eight batteries of Patriot anti-aircraft missile systems, including from Iraq, Kuwait, Jordan and Saudi Arabia. In addition, they intend to transfer part of the military aircraft and hundreds of American troops from the region, which serve these weapons.