US airlines will require bikini operation from this summer 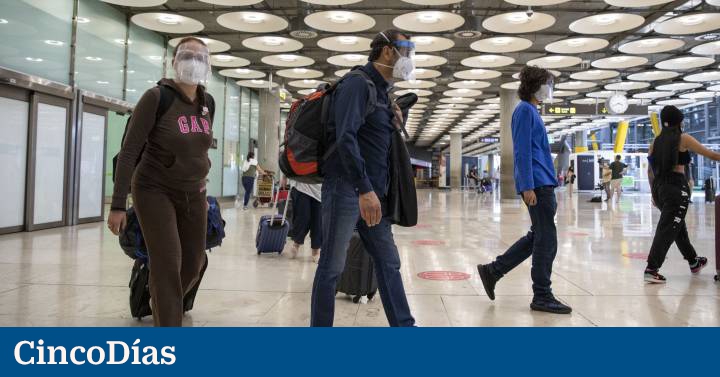 Operation bikini moves to airports this summer. As of June 12, the United States Aviation Authority, the Federal Aviation Administration (FAA), will ask U.S. airlines for updates to passenger and baggage weight estimates to guarantee the limits of aircraft safety.

According to the US authority, the calculations that airlines have been using to estimate the weight of all their passengers are now out of date because the obesity rate in the country has increased. According to the report data State of Obesity: Better Policies for a Healthier America, The US passed the 40% mark for the first time, standing at 42.4% in 2020.

In recent years, the weight of passengers and luggage has increased between 5% and 10%. This has been pointed out by some airline workers, in statements to the Wall street journal. For this reason, each airline will have to present its plan before this Saturday, where the average weight of passengers and the luggage they will use is explained. In these, some details such as the weight of mobile phones or clothing will be included, as well as the specifications of how they have estimated the calculated value.

The increase now introduces the diatribe of which companies will prevail to maintain the profitability of the trips: the reduction in the kilograms allowed for luggage on each trip or the rejection of some passengers of greater weight.

In addition, the impact will be registered mainly in summer. During hot days, aircraft wings support the structure less and the weight that an aircraft can carry within safe limits is reduced. Other situations, such as flights with high winds and increased fuel needs will also limit the weight limit on trips.

According to the FAA, the updates will serve to ensure that aircraft are loaded in accordance with the limitations of the aircraft’s flight manual, thus increasing flight safety by reducing the possibility of an overloaded aircraft.